We’re on the lookout for 5G connectivity, better cameras, and bigger screens. 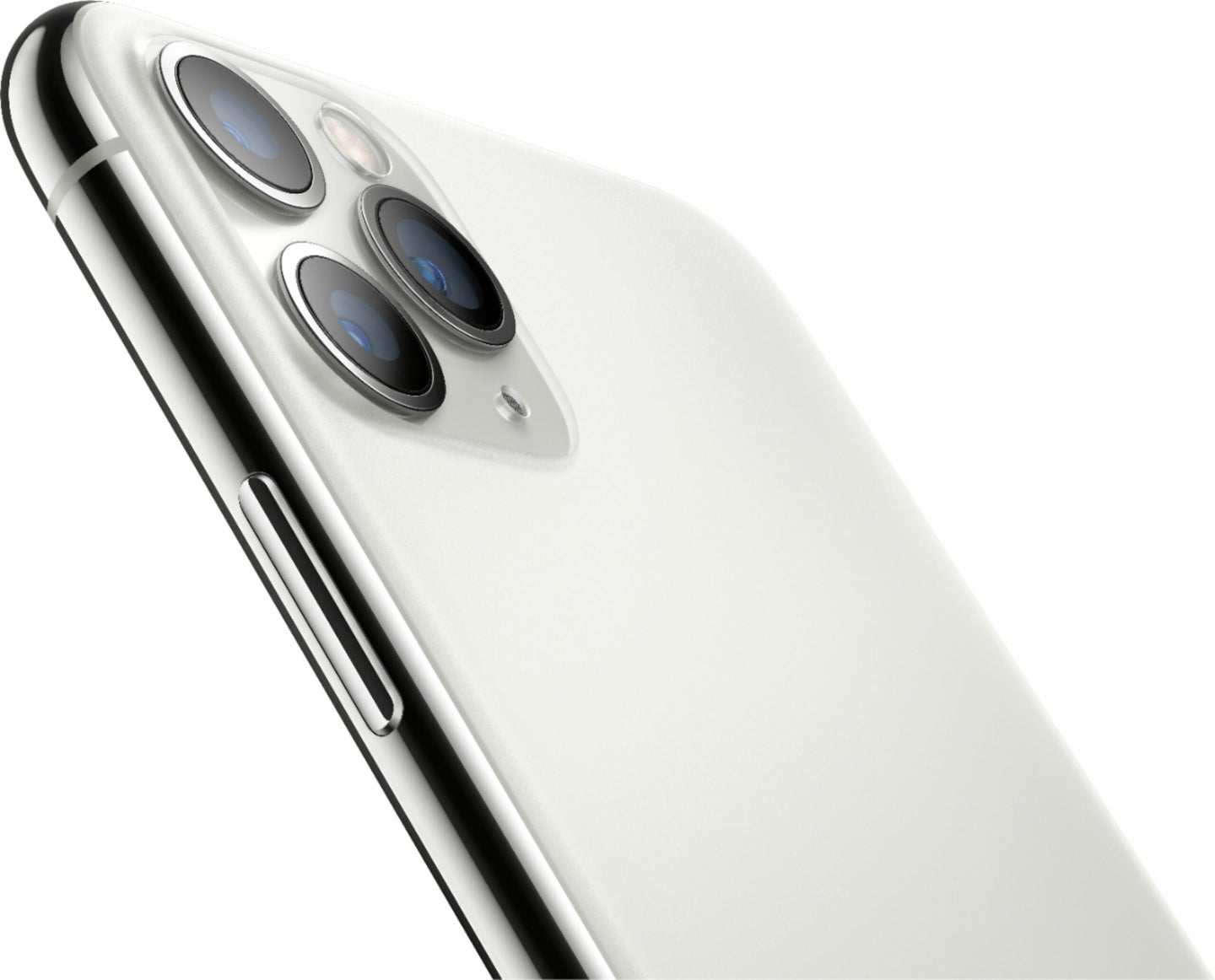 The iPhone 11 could be the last generation of iPhone to have rounded edges—for now. Apple
SHARE

Tomorrow, Apple is set to announce new hardware at an all-virtual fall event. All signs point to the arrival of the first 5G-equipped iPhone, but we won’t know for sure until Tim Cook and his pals officially pull back the curtain on the new devices.

Still, that doesn’t mean there isn’t a lot of info already floating around on the web about the new iPhone. Here’s a roundup of what kind of tech we might see in the fancy new handsets, which may or may not come with the name “iPhone 12.”

There’s no shortage of 5G-capable phones on the market at the moment—Samsung has been offering the speedier data tech for well over a year now, even in some of its cheaper mid-range phones. According to rumors, however, this year’s crop of iPhones will all use the X55 5G modem chip for connecting to the next-gen network. The devices should support both mmWave and sub-6GHz protocols, but other conflicting reports suggest that the mmWave antenna (which is faster, but has a much more limited range than sub-6GHz) will only appear in the larger pro models thanks to internal space concerns.

So far, 5G connectivity hasn’t had the kind of revolutionary effect on mobile data usage that some of the big providers have promised. Some 5G connections aren’t much—if any—faster than current 4G connections, which run on mature hardware and have had years of performance tweaking to optimize them. Unless you live in an area where 5G is already well-ahead of the curve—typically large cities and heavily populated areas—the upgrade to 5G likely won’t be enough to warrant getting a new device this year all on its own.

Apple introduced its ProMotion displays back in 2017 with the iPad Pro. That allowed the iPad to crank its refresh rate up to 120Hz for smooth motion on-screen when possible. Since then, other phone manufacturers like Razer, Samsung, OnePlus, and Google have introduced phones with higher refresh rates than the typical 60Hz Apple has maintained. According to iPhone 12 reports, some or all of the new iPhone 12 models will employ ProMotion, which would be a bit upgrade when it comes to smoother scrolling and more appealing game performance. Some reports, however, claim that only the higher-end iPhone 12 models will get ProMotion, if it shows up at all.

All reports, however, seem fairly certainly that all four models will have OLED displays, though whether or not they all reach high enough resolution counts to qualify as Super Retina displays is is still unclear.

It appears as though all the new iPhone 12 models except the Mini will use an array of three main cameras: a standard wide-angle, a super-wide-angle, and a telephoto lens. The Mini could have just a pair of cameras, including the wide-angle and telephoto options. Some rumors suggest the rear camera array would not get a True Depth camera to capture 3D data to help with tasks like focusing and portrait mode, which benefit from having more spatial information about the scene.

We haven’t heard much about Apple’s Deep Fusion camera technology since it debuted in the iPhone XS, but we may see an update to it—as well as Apple’s smart HDR functions—with the iPhone 12.

The new top-end model could also bring a 50-percent larger camera sensor, which would translate into better performance in low-light and more natural background blur in portrait photos.

The rounded corners found on the current generation could go away, instead reverting back to the flatter edges similar to the iPhone 4 design or the current iPad Pro. Conflicting reports suggest that the rounded edges will stick around.

No headphones or power adapters in the box

Early packaging designs suggest you won’t get another pair of EarPod headphones in the box with the new iPhone 12. The power brick could also be missing, but the USB-C to Lighting charging wire could get an upgrade to a more durable braided cable.