Read, watch, and listen to things faster than ever before

Speed-hack your life and get yourself some more free time. 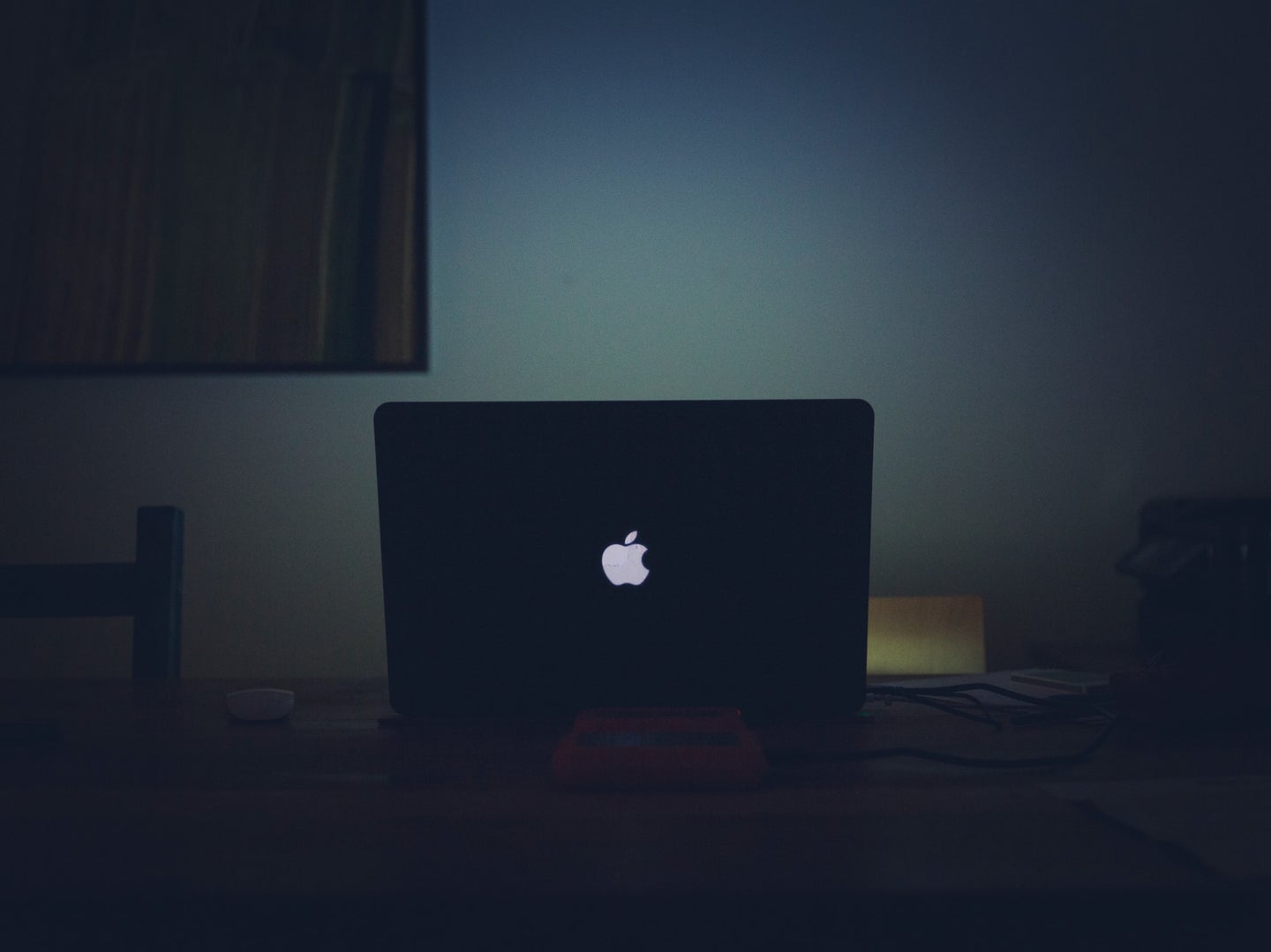 There’s only one way to truly get more hours in the day: bend the laws of space and time. Sorry, we can’t help you DIY that (yet). But you can get the feeling of having more time by simply getting through things faster, leaving you more time to chill out, see the family, or do whatever else you enjoy doing.

Plenty of the apps and sites you use every day have controls for speeding up playback. While we’re not suggesting you binge-watch terrific TV at double speed or fast-forward through your favorite records, there’s a strong case to be made for clawing back time when you don’t have to be watching, listening, or reading too closely.

You might be surprised at how many more podcasts you can get through on your commute, how many DIY YouTube videos you can take in, or how quickly you can deal with the pile of emails in your inbox.

Speed up what you’re watching

Netflix recently added playback speed controls to its Android app, and while that might seem like a strange move to you, the streaming service says there’s a lot of demand for it—not least from those who appreciate being able to slow down a show or a movie while they catch up with the captions.

The option is easy to find: just tap on a video while it’s streaming to bring up the playback controls, then touch the speedometer icon in the lower left corner. You’ve got a choice of speeds, from 0.5x to 1.5x (you could shrink The Irishman’s 3.5-hour runtime to a mere two hours, 19 minutes at top speed).

This feature is currently only available on Android, but iOS and the web player will get it eventually, Netflix says. For now, those watching in a web browser can use a third-party extension like Video Speed Controller (for Google Chrome or Mozilla Firefox). Once you’ve installed it, you can set up keyboard shortcuts to change playback speed.

The add-on actually works with any HTML5 video, so you can use it on Hulu, HBO Max, Amazon Prime Video, YouTube, and more. You can also use keyboard shortcuts to rewind and fast-forward through videos.

YouTube has playback speed controls of its own, and they’re arguably more useful than those on Netflix or Hulu. If you’ve got a ton of educational videos, DIY clips, or interview videos to watch, you can get through them much faster.

Tap the video that you’re watching to bring up playback controls, then tap or click the cog icon (on the web) or the three dots in the upper right corner (on Android and iOS) before choosing Playback speed. You can go all the way from 0.25x to 2x.

Speed up what you’re listening to

You probably don’t want to ruin your music by speeding it up or slowing it down, but these controls can be handy for audiobooks and podcasts—boosting the playback speed on your app of choice can save you significant chunks of time.

Even if you’re just listening at 1.1-times speed, which isn’t all that noticeable, you’ll still save six minutes of precious time for every hour-long podcast you listen to. If you spend a lot of time commuting or traveling, that adds up.

We can’t cover every audio app here, but the controls shouldn’t be too difficult to find on whatever you’re using. In Spotify for mobile, for instance, you’ll find them by tapping the speed button in the lower left corner of the playback screen—it will say 1x by default, but you can set it from 0.5x to 3x.

You’ll also find the control button in the lower left-hand corner of the “now playing” screen in the popular podcast app Pocket Casts. It looks like a small dial and offers an identical speed range of 0.5x to 3x.

If you’re a paying member of Amazon’s Audible audiobook service, you can find speed controls in the mobile apps for Android and iOS. Look for the Speed button down in the lower left corner of the screen that shows what you’re listening to, and choose from 0.5x, 1x, 1.25x, 2x or 3x speeds.

We’ve yet to come across an audiobook or podcast app that doesn’t have playback speed controls, but you’re unlikely to find them in music apps, for fairly obvious reasons (few people want to listen to their favorite tunes distorted to sound like chipmunks or demons). Even Spotify only shows you speed options when you’re listening to podcasts.

Speed up what you’re reading

When it comes to reading, there’s a much broader spectrum of content and how you might want to consume it. Beyond speeding up the reading process, you can use digest tools to get edited highlights, and speed through documents, books, emails, and websites faster than before.

Smmry is a neat little tool for this: Feed it some text or point it toward a webpage, and it’ll use some clever algorithmic magic to work out what the most important sentences are. You can even set how many sentences you want in your summary. It works reasonably well—some synopses are better than others—and it’s free.

For books, there’s Blinkist, which is $16 a month or $100 a year ($8.34 a month) after a seven-day free trial. It breaks down best-selling non-fiction books into summaries that you can get through (in text or audio form) in 15 minutes—the idea being that you can fit a lot of learning into a small window of time.

If you want to deal with a bunch of content at once, there’s Mailbrew, a smart digest service that covers a whole range of sources including email newsletters, Twitter, Reddit, and Google News. It puts them all inside a single daily email that you can get delivered at a time of your choosing. You can try it for free for 14 days, and after that it’ll set you back $72 a year ($6 a month).

But maybe you don’t want to cut down on the amount of words you have to read, you just want to get through it faster. If that’s the case, check out Readsy. This free web tool can take any block of text, PDF, text file, or web URL and present it to you one word at a time. You set how fast you want to go, and the app does the rest.

It’s a popular speed-reading technique, and while it may seem strange at first, it’s worth sticking with to see if it can boost your reading rate. It doesn’t work for everyone though, and there are downsides—like not being able to easily go back and reread something.

For something more comprehensive, try Outread. It’s only available for iPhones and iPads, but it actively trains you to read faster using a variety of techniques—including the one-word approach Readsy employs. It works with Safari on the web and read-it-later services such as Pocket and Instapaper, and it’s free to try. A $20 one-off premium payment unlocks additional features, including faster reading speeds and a dark mode.