With these tricks, you'll be unstoppable. 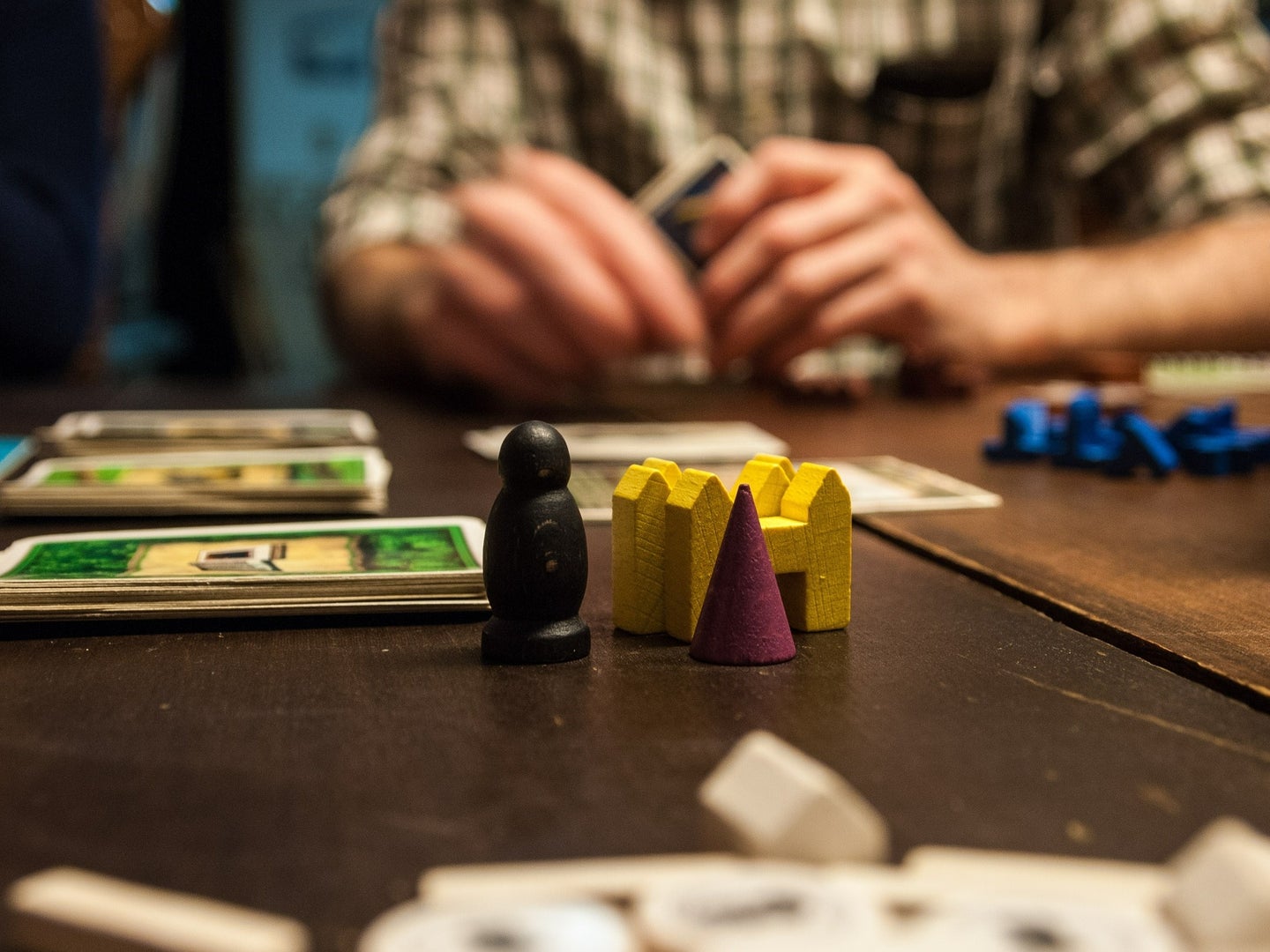 Whether it’s bankrupting your family in Monopoly or securing the last victory point against your buddies in Settlers of Catan, there’s nothing quite like the feeling of board-game triumph. We’ve collected experts’ best tips and tricks of the best board games, so you can dominate every time.

Most players forget the real goal of this game: It’s not to become rich. Instead, you must bankrupt your opponents before they wipe you out. Brian Valentine, who placed third at the 2015 World Monopoly Championship, recommends going all in on the orange properties. From jail, a ­rival’s dice toss of six or eight—statistically among the most likely rolls—puts them smack in the middle of this real estate. This makes these amber gems some of the most lucrative on the block.

In the world of Xs and Os, the perfect game will always end in a tie. One mistake on your challenger’s part, though, and you can guarantee a win. Going first, take a corner for two paths to victory. If your foe doesn’t start in the center, you’re sure to succeed. But if they do, make your next play in the corner diagonally opposite your first. If they strike back in a corner, counter by doing the same, and beat them on your next turn. If not, block them till you’re deadlocked.

To claim a Catan victory, participants build and expand settlements using five kinds of resources, like ore and sheep. Lesley Bradley, a top-ranked U.S. player, says most try to get a full suite of each at the start. Instead, they should monopolize one and trade. Her husband, 2010 Catan National Champion Chris Bradley, focuses on wheat. Without it, you can’t build settlements or cities or buy development cards to create roads and armies. So always remember: No wheat means defeat.

Many assume Scrabble pros simply memorize dictionaries to up their ­vocabularies. But Will Anderson, the 2017 North American champion, says the word’s placement is just as