Birds are dinosaurs, and this fossil detective has rooms full of bones to prove it 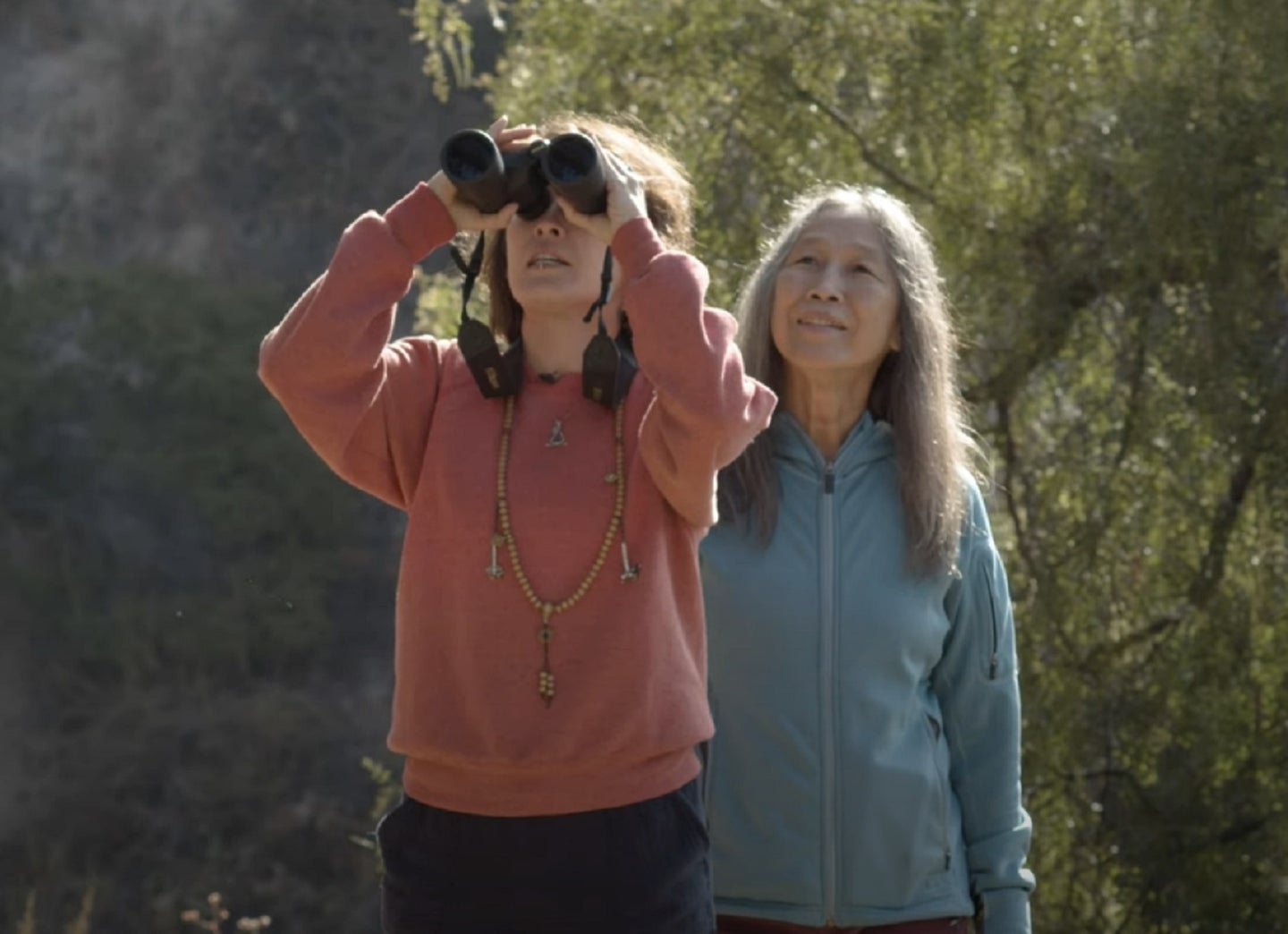 Paleontologist Jingmai O'Connor (foreground) has had a long-time connection to birds and the history preserved in China's ancient bedrock. Science Friday
SHARE

When paleontologist Jingmai O’Connor looks at the abdomen of a small, ancient avian fossil, she gets a thrill when she spots a jumble of nodules, no bigger than a scattering of goosebumps, protruding from the creature’s bones. Their presence could mean the animal’s metabolism supported rapid egg growth. In another specimen, O’Connor discovers an entire bird gobbled up inside of a chicken-sized feathered dinosaur, revealing a clue about the ecology in which both animals lived.

O’Connor’s obsessive eye for detail and encyclopedic knowledge of morphology comes in handy when she’s placing these fossils on the ancient family tree of birds. She credits those skills, as well as her enthusiasm for science, to her mother, a geochemist who earned her PhD while raising O’Connor and her three siblings. It was also her mother’s influence that led O’Connor to focus on geology—and to explore her own Chinese-American roots—by focusing her studies on the scores of bird fossils coming out of China at the turn of the century.

Dozens of discoveries later, O’Connor is now a professor at the Institute of Vertebrate Paleontology in Beijing where she uses the world’s largest collection of avian dinosaurs to explore the changes in ancient species that led to wings, tail feathers, flight, and many other adaptations seen in modern birds.