The periodic table gets a few tweaks. 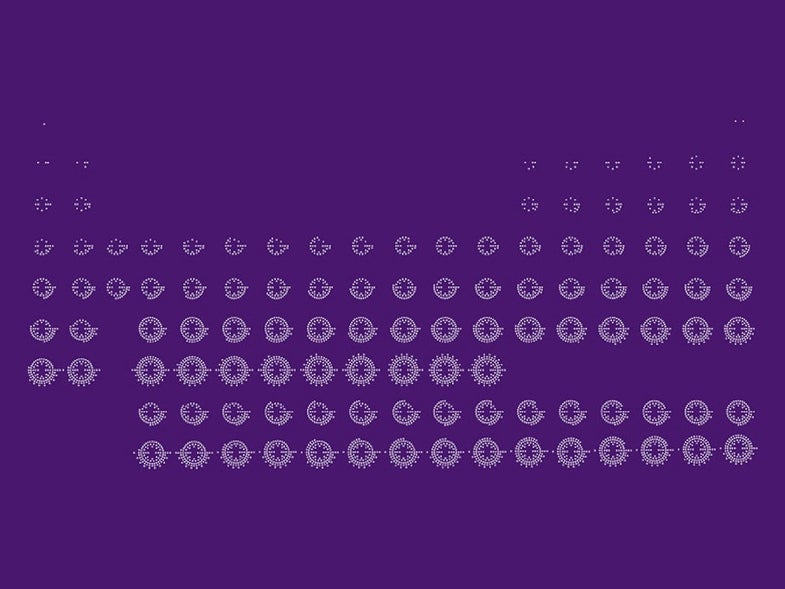 Cadmium, are you looking a bit chubbier these days?

Improved measurements of different elements and their isotopes have changed the official atomic weights of 19 elements, the International Union of Applied Chemistry and the U.S. Geological Survey announced today. The changes are relatively small, and they’re part of a regular effort to update atomic weights.

Here’s a vocab refresher in case you’ve forgotten your high school (or college) chemistry. Every atom of an element—let’s take silver as an example—has the same number of protons. Silver has 47. However, not every atom of an element necessarily has the same number of neutrons. These different versions of an element’s atoms are called isotopes. Silver occurs as silver-109 and silver-107. Chemists calculate the atomic weight of an element that you see on the periodic table from the masses of its isotopes, giving more common isotopes more weight than less common isotopes.

That doesn’t necessarily mean every sample of silver on Earth has an atomic weight of exactly 107.86822, however. Instead, samples of elements vary from place to place. These differences play an important role in many sciences. They help chemists trace the origin of different materials (Where does my groundwater come from?) and date archaeological findings. The latest atomic weights measurements differ too little from their predecessors to really change science now… but you never know, says Norman Holden, a nuclear physicist with the U.S.’ Brookhaven National Laborary.

“If it’s just small changes, why do you do it?” he tells Popular Science. “We’ve always felt that we should give the best numbers there are because we can’t predict when some new idea will come up that needs more accurate data.”

So this isn’t exactly a radical announcement. Nevertheless, we figured—why not take a look at some of this update’s biggest losers and gainers? Here are the tops: 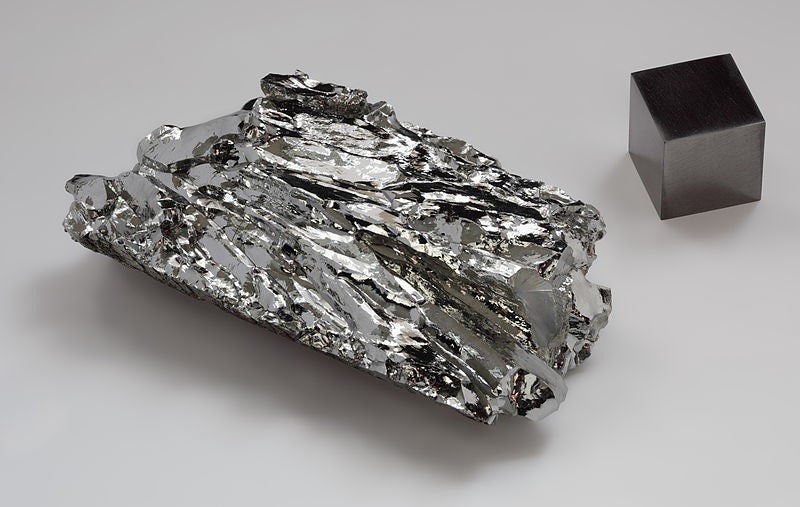 Molybdenum, Losing 0.0122 (Atomic weights are relative, so they don’t have units) 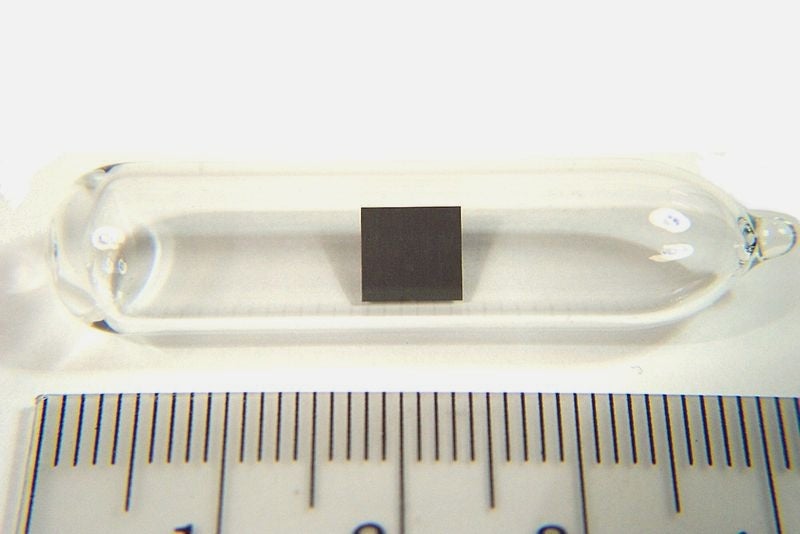 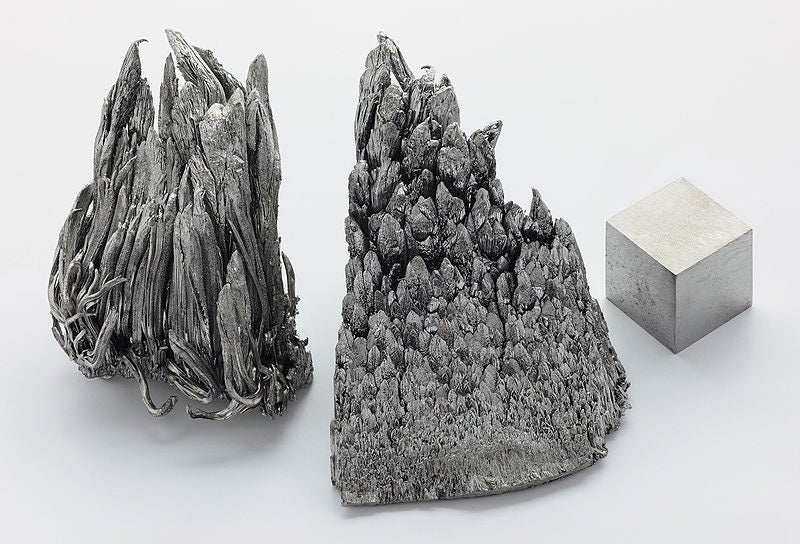 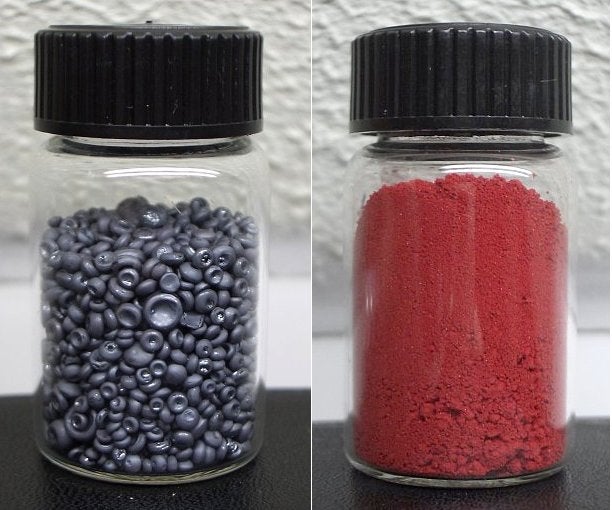 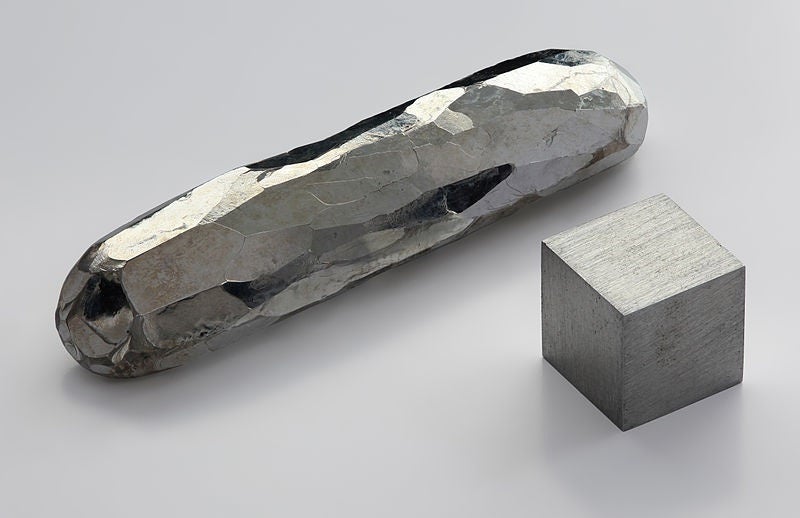 The changes in weights mostly come from continuing improvements in atomic mass measurements, including advances in the technology behind mass spectrometers. But it’s not all about measuring more accurately. For one of our biggest losers, thorium, the IUPAC decided to recognize an isotope, thorium-230, that it previously thought was too rare to include in atomic weight calculations.

The last time international chemistry agencies really altered the periodic table was in 2009, when IUPAC decided to list the atomic weights of some elements as ranges, instead of single numbers. The change affected a number of low-mass elements, such as hydrogen, nitrogen, carbon and sulfur. The ranges show students the possible atomic weights for each element, which can vary depending on the origin of the element. You can print a copy of the IUPAC’s peroidic table for free.

“We wanted to let high school students and college students know that atomic weights are not constants of nature,” says Tyler Coplen, a U.S. Geological Survey chemist who works on isotopes research and official atomic weights changes. “This is the way we did that, by giving them interval atomic weight values.”

Updated: This post originally had the biggest losers and biggest gainers reversed (!!). I made my calculations in an Excel sheet and had reversed the “old weights” and “new weights” columns. I apologize for the error. My thanks to Richard Gray of the U.K.’s The Telegraph for letting me know about the mistake. -FD