This is the first time anybody has tried to quantify the beautifying effects of these procedures. 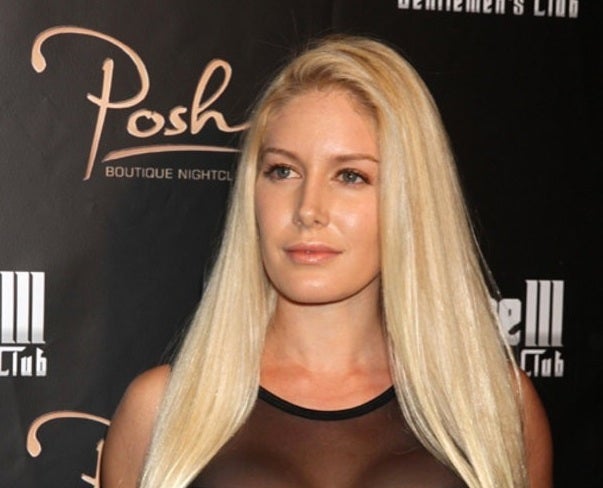 Do you get a refund if the product doesn’t work as desired? A new study has found that those who get aesthetic facial plastic surgery, such as brow lifts and eyelid surgery, aren’t rated as significantly more attractive after their procedures, The New York Times reports. This is the first time anybody has done a quantitative scientific study of whether people become more attractive after these facial surgeries.

Of course, not all people who get plastic surgery do so to look more attractive, but that’s the major reason behind these procedures in particular.

The researchers gave independent evaluators a random assortment of photos. The evaluators were supposed to guess the ages of the people in the photos and rate their attractiveness on a scale of 1 to 10. No single evaluator would get before and after photos of the same person, which 1.) ensured the evaluators wouldn’t deduce the study’s aim and 2.) makes sense because few people see you with a before picture next to your face after you’ve gotten plastic surgery.

The researchers, a team of face and head surgeons in Canada and the U.S., found that on average, evaluators said the “after” photos looked three years younger than the same person’s “before” photo. The differences in perceived age ranged from four years older to nearly nine and a half years younger. On average, patients’ attractiveness scores were slightly higher, but the difference wasn’t enough to count as statistically significant.