Some researchers think masks could expose wearers to just enough of the virus that it helps trigger immunity. 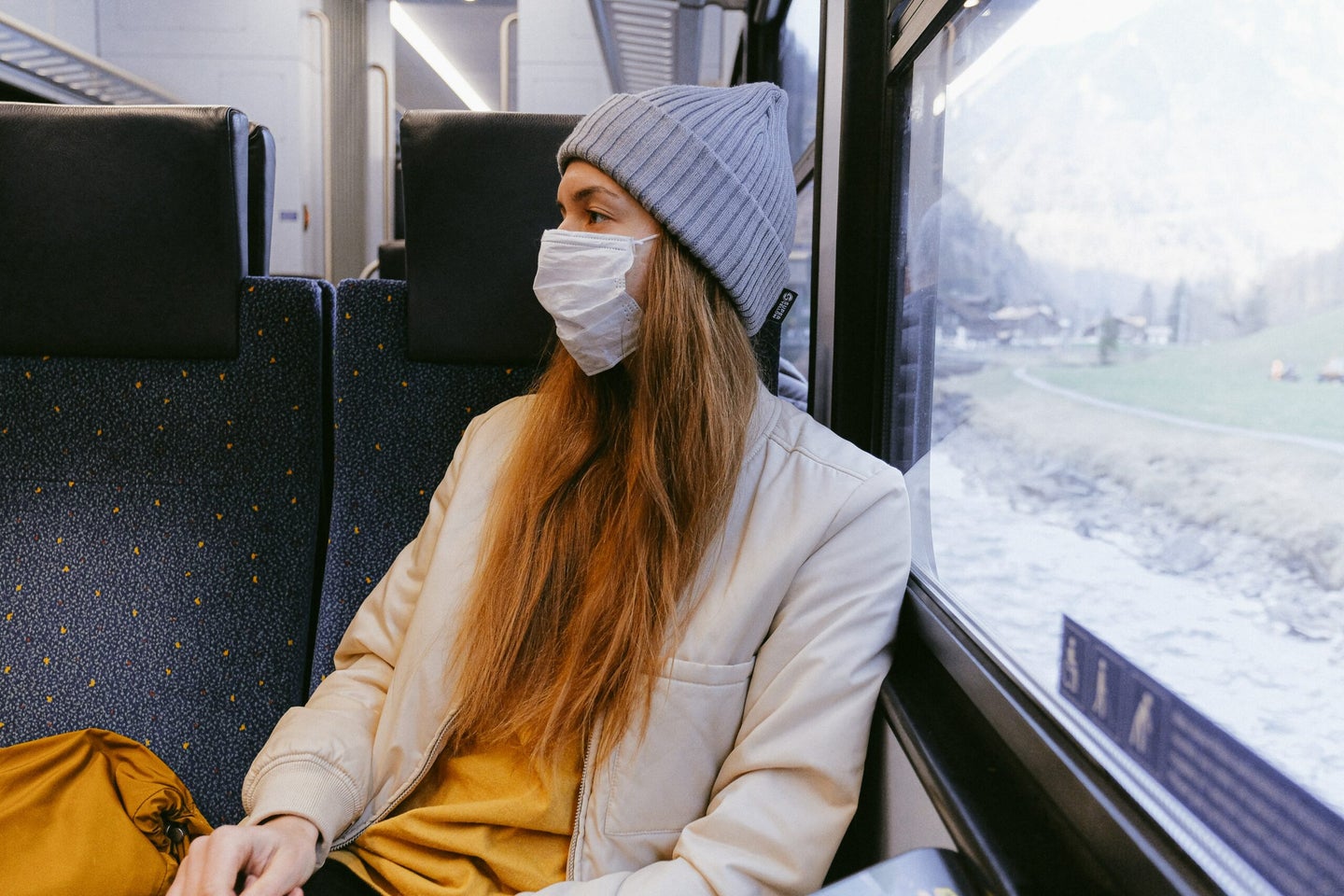 A new paper, published in the New England Journal of Medicine, puts forth the idea that universal masking may do more than reduce the transmission rate of SARS-CoV-2. It may, the authors propose, also result in greater immunity and fewer severe cases of the disease. Pexels
SHARE

SARS-CoV-2, the virus that causes COVID-19, is entirely new to infectious disease researchers and other public health scientists. To combat it, scientists have sifted through centuries of literature about how the world coped with past pandemics. A new opinion paper assesses one way in which we might be able to learn from our encounters with smallpox.

The paper, published in the New England Journal of Medicine, puts forth the idea that universal masking may do more than reduce the transmission rate of SARS-CoV-2. It may, the authors propose, also result in greater immunity and fewer severe cases of the disease.

Specifically, the commentary discusses the theory of variolation, an pre-vaccine form of inoculation that uses a dilute form of the smallpox virus to give people a mild infection that would lead to lifelong immunity to the virus. The idea is that a small enough dose of the virus will prevent the person from getting severely ill but will be enough that their immune system’s develop antibodies for future protection.

Variolation was often done using pus from an infected person’s pox that doctors inserted into a cut. Monica Gandhi, a professor of medicine at the University of California, San Francisco and co-author of the paper, and her colleagues hypothesized that universal mask wearing could prevent people from getting severe COVID-19 and serve as a form of inoculation. If a person wearing a mask comes into contact with SARS-CoV-2, the mask could prevent them from ingesting most of the virus. Instead, they become infected with very small amounts of the virus, as those who were variolated for smallpox often did.

But Gandhi stresses this is just a theory, and it will always remain a theory, since proving it would require a controlled and blinded study where one group of participants was exposed to a deadly virus without a face mask, and the other was masked. That’s clearly unethical. “It’s sort of like studying condoms for HIV prevention,” she says. “We never did a trial that half the people were randomized to get them and half were not.”

In support of this theory, Gandhi and her coauthor cite observational data that suggests the rate of asymptomatic COVID-19 infections, as opposed to symptomatic ones, is much higher in places that have universal masking policies. They also refer to a recent study in Syrian hamsters that also suggested masking results in milder infections.

“This is actually propounding universal, population-level mask-wearing,” Gandhi says. If their hypothesis is correct, universal masking would not only decrease viral transmission and acquisition rates, she says, it would also result in at least some fraction of those who get sick having a milder and possibly asymptomatic infection, and that infection leaving them with immunity.

Many caveats remain. The so-called “lethal dose” of SARS-CoV-2, an amount of the disease that can make anyone very sick, has yet to be established, for one thing. Furthermore, “people definitely got smallpox and died from variolation,” Columbia University virologist Angela Rasmussen told The New York Times.

Putting forth these kinds of ideas is a normal part of the scientific process, says University of Manitoba virologist Jason Kindrachuk. Like Rasmussen, Kindrachuk was not involved in the paper. “We are trying to basically learn decades of material about this virus in months of time.”

It’s normal that researchers would be looking back, he says, but he is also unsure the idea would have gotten as much attention as it has if it was for any other disease. Kindrachuk also works on ebola, and he says over the years many such theories have been put forth in scientific journals without provoking this kind of response. It’s the urgency of this pandemic that’s prompted it, he says.

Still, “I’m very cautious about this kind of mindset,” he says. “I think we do have to think a little bit outside of the box, but we have to understand that there are limitations to what we know about this virus.”