It’s more enduring than optimism, but you to have to dig a little deeper to find it. 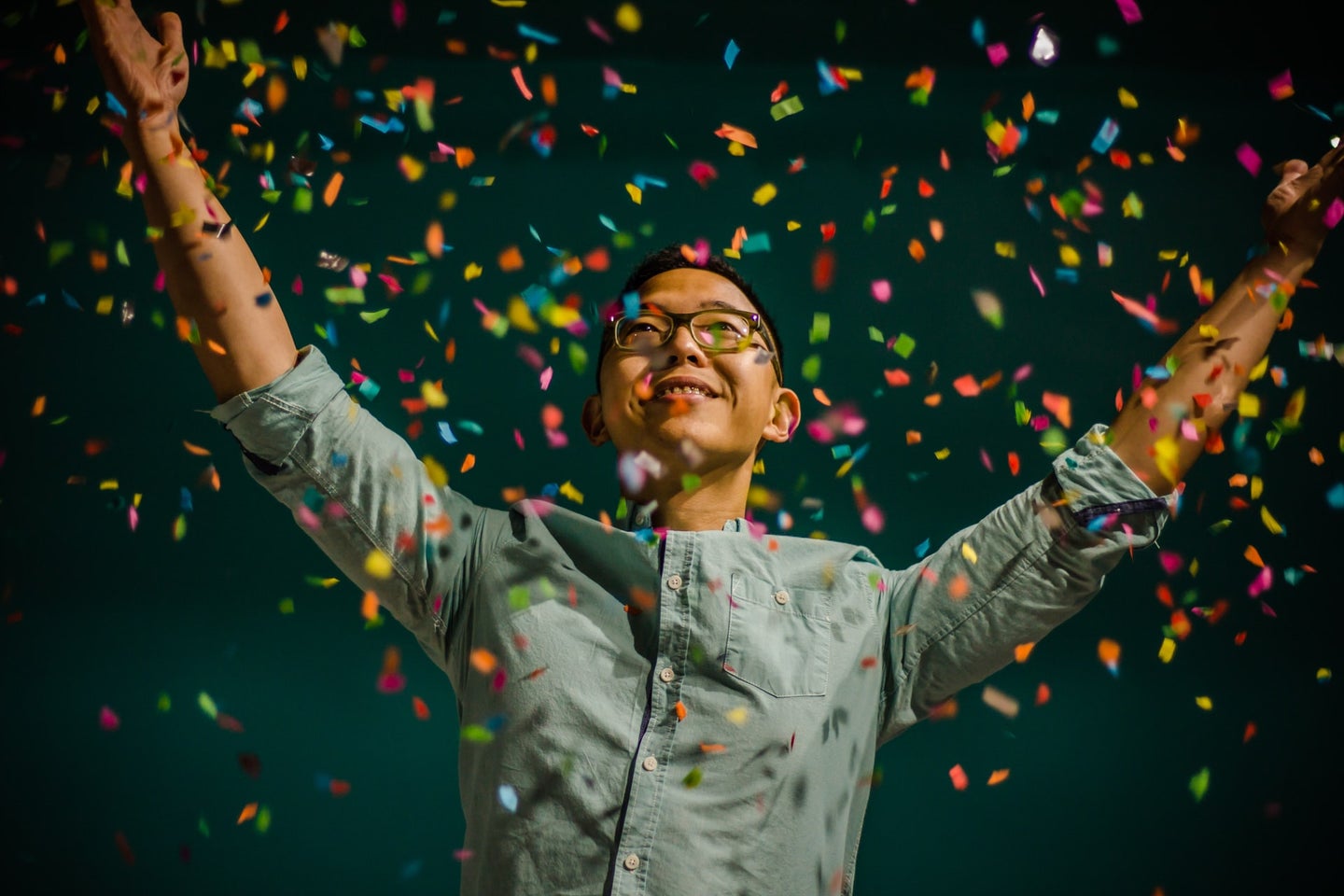 Uncertainty can be scary, but it also means that the possibilities are endless. Ambreen Hasan/Unsplash
SHARE

Jacqueline S. Mattis is a Dean of Faculty, Rutgers University – Newark. This story originally featured on The Conversation.

The raging coronavirus pandemic, along with political turbulence and uncertainty, have overwhelmed many of us.

From almost the start of 2020, people have been faced with bleak prospects as illness, death, isolation, and job losses became unwelcome parts of our reality. Last Wednesday, many of us watched in horror and despair as insurgents stormed the US Capitol.

Indeed, all through these times, both the dark and bright sides of human nature were evident as many people engaged in extraordinary compassion and courage when others were committing acts of violence, self-interest, or greed.

As a research scientist whose work focuses on positive psychology among people facing challenges, I am deeply aware that if ever there were a time for a conversation about hope, it is now.

First, let’s understand what hope is. Many people confuse optimism with hope.

Optimism is different. Psychologist Charles Carver defines optimism as a general expectation that good things will happen in the future. Optimists tend to seek out the positive and, at times, deny or avoid negative information. In sum, optimism is about expecting good things; hope is about how we plan and act to achieve what we want.

Here are five key strategies to cultivate hope in these trying times:

Hopeful people do not wish—they imagine and act. They establish clear, achievable goals and make a clear plan. They believe in their agency—that is, their capacity to achieve the outcomes. They recognize that their path will be marked by stresses, roadblocks and failure. According to psychologists such as Snyder and others, people who are hopeful are able to “anticipate these barriers” and they “choose” the right “pathways.”

Further, hopeful people adapt. When their hopes are thwarted, they tend to become more focused on doing things to achieve their goals.

As psychologist Eddie Tong writes, “hopeful people tend to think that desired goals are attainable even if personal resources are exhausted.” In other words, people of hope persist even when prospects may not be so favorable.

Importantly, evidence suggests that the belief that one is capable of achieving one’s goals may be more important for hope than knowing how to achieve those goals.

2. Harness the power of uncertainty

Several researchers have argued that, for hope to arise, individuals need to be able to perceive the “possibility of success.”

Research shows that many of life’s uncertainties could help people cultivate hope in difficult times. For example, a 2017 study showed that parents of children diagnosed with multiple sclerosis used the fact that so little is known about the condition in childhood to fuel and sustain their sense of hope. Parents reasoned that since it is so hard to accurately diagnose childhood multiple sclerosis and prognosis is so varied, there was a chance that their children were misdiagnosed and they could recover and live normal lives.

In sum, a future that is uncertain holds lots of possibilities. As such, uncertainty is not reason for paralysis—it is a reason to hope.

Hopeful and optimistic people show similarities and differences in the kinds of emotional stimuli they pay attention to in the world.

For example, psychologist Lucas Kelberer and his colleagues found that optimists tended to seek out positive images, such as that of happy people, and avoid images of people who seem depressed.

In a world in which we are overwhelmed with options for what we read, watch and listen to, maintaining hope may not require us to go after positive information, but it does require that we avoid negative images and messages.

Hope is hard to sustain in isolation. Research demonstrates that for people working to bring social change, particularly anti-poverty activists, relationships and community provided the reason for hope and ignited their conviction to keep fighting.

Connection to others allowed activists to feel a sense of accountability, to recognize that their work mattered and that they were part of something bigger than themselves.

Relationships are important, but health research also suggests that sustaining hope depends, in part, on the particular company we keep. For example, parents of chronically ill children often maintained hope by withdrawing from or avoiding interactions with negative people who challenged their efforts to seek positive ends. We can stay hopeful if we connect with others who hold us accountable and remind us of why our struggles matter.

5. Look at the evidence

Hope also requires trust. Hopeful people stake their trust in data, particularly in the evidence of history. Research demonstrates, for example, that anti-poverty activists drew hope from knowing that, historically, when people joined together in resistance they were able to create change.

Cultivating and sustaining hope, then, requires that we gather evidence from our own lives, history and the world at large and use that evidence to guide our plans, pathways and actions.

Hope also requires that we learn to use this data to effectively calibrate progress—no matter how small.