Keep your eyes peeled in your home and garden. 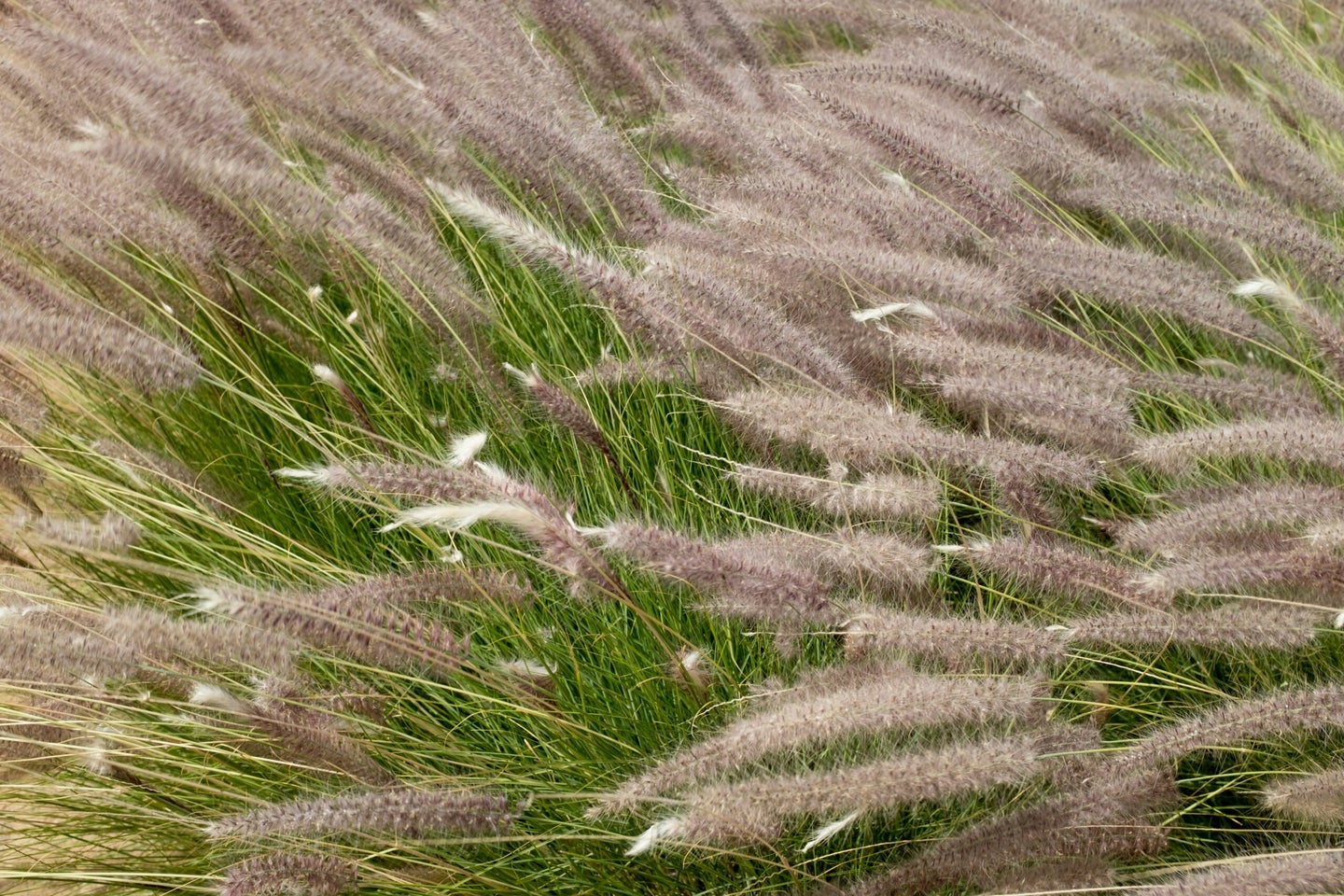 Invasive species, like fountain grass, can cause massive problems in their newfound environments. Kolya Korzh on Unsplash
SHARE

Invasive species end up in places they shouldn’t be either on purpose or by accident. Sometimes people plant pretty looking plants in their garden, like fountain grass, and then they escape and become a fire hazard. Other times, animals and plants hitch a ride in cargo or ballast water, like the zebra mussel, and wreak havoc in their new ecosystem.

But their arrival is often far from loudly announced. New invasive neighbors can be sneaky and don’t necessarily set off alarms when they quietly set up residence somewhere, and oftentimes it’s normal people who spot a strange new plant or critter in their backyard. As recently as last year, the infamous “murder hornet,” scientifically known as the Asian giant hornet, was spotted by a Washington resident on their front porch. Asian longhorn beetles, which cause damage to hardwood trees and have been found in six states, were first spotted by a Brooklyn resident on his tree-lined street in 1995.

These discoveries happen quite a lot. A new study by researchers at Resources for the Future, an independent research nonprofit institute, shows that it isn’t just the agencies tasked with monitoring the invasive species that know when they arrive, but members of the public.

The new analysis of US Department of Agriculture’s Animal and Plant Health Inspection Service records between 2010 and 2018 that encompasses 169 new invasive species detections shows that at least 27 percent of new pest detections were made by independent operators or the general public. Government monitoring programs and research extension specialists are the two other groups that are tasked with spotting foreign flora and fauna throughout the US.

“The earlier you can detect something, the sooner that you can try to control it,” says Rebecca Epanchin-Niell, a senior fellow at Resources for the Future and lead author of the new study. Detecting invasive species early is important because they are extremely costly to crop resources and the environment. It is estimated the US alone spends over $160 billion per year on this issue.

Epanchin-Niell used these reports to see how each pest detection was made and discovered how the general public contributes substantially to noticing invasive pests. The public, which includes a range of people from farmers to naturalists who have a keen eye, is also good at detecting high-impact invasive pests that cause costly damage.

[Related: Pablo Escobar’s invasive hippos could actually be good for the environment.]

If people notice an odd pest or plant in their yard or farm, the best way to send up the alert is to call an agricultural extension at a local university. For certain widely known species, there are hotlines to call if you spot them, such as the spotted lanternfly, which is a major threat to fruit trees. Epanchin-Niell says that in one case, a pest showed up on the popular citizen science app iNaturalist three months before it was recognized by a monitoring agency, which means these apps could be a useful source for noticing any hints of an invasive species arrival.

Even if you don’t spot a new invasive species in your backyard, there are still many ways to help new ones from crossing borders or continents. Epanchin-Niell says making sure you don’t move firewood to a campground out of state and being watchful in your own backyard can make a world of difference. “It’s kind of fascinating to me and in some ways, empowering, that people can influence management of invasive species across so many different avenues.”