The fossils hint at a period of high carbon dioxide levels. 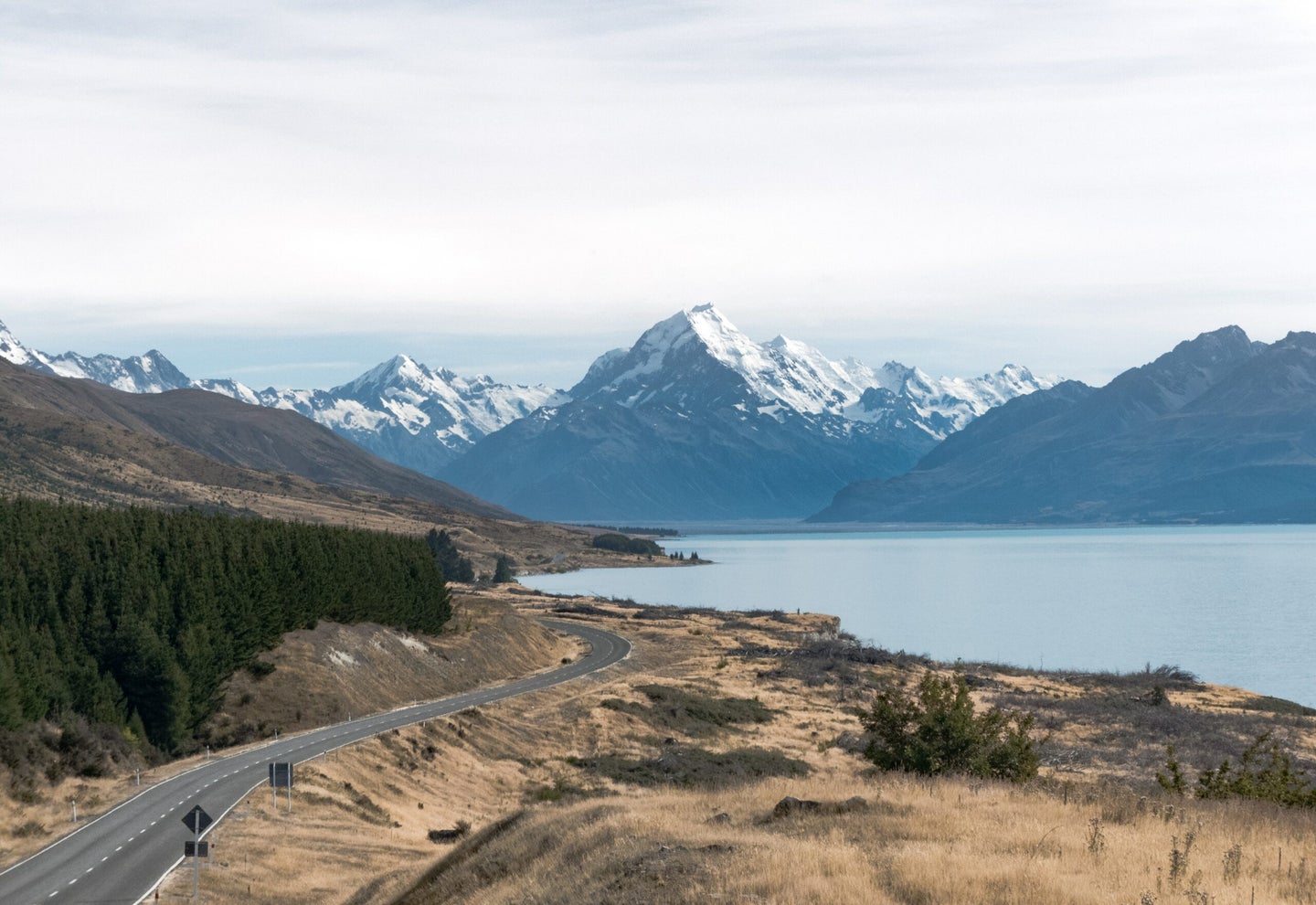 23 million-year-old mummified leaves might give us a peak at how plants might respond to our changing climate in the distant future. In a study published on August 20 in the journal Climate of the Past, Biologists and geologists examined exceptionally well-preserved fossils from a lakebed in New Zealand and found evidence that they thrived in a time when the amount of carbon dioxide in the atmosphere was higher than it is today. Compared with those of modern plants in similar environments, the ancient leaves may have absorbed carbon dioxide more efficiently while minimizing water loss.

“Leaves are in direct contact with the atmosphere all the time…a plant is not like an animal; it can’t hide from the elements,” says Tammo Reichgelt, a geologist at the University of Connecticut and a coauthor of the new findings. “It’s really sensitive to changes in the atmosphere.”

The fossils he and his colleagues examined date back to the early Miocene Epoch, a time when Earth was toastier and the North Pole had no icecap. During this period, subtropical rainforests grew in New Zealand. At Foulden Maar, a volcanic crater north of Dunedin, conditions were just right to create a unique opportunity to preserve leaves from these forests. Unlike a typical lake, which is formed when water flows from a river into a depression, the crater left by an explosive eruption at Foulden Maar was fed only by rain and groundwater. Without the constant disruption of inflowing river water, this lake acquired a layer of stagnant water with very little oxygen.

“If something organic like a leaf or an insect falls into the lake and just makes its way to the bottom…it will just remain undisturbed because nothing is living down there that could decompose that leaf,” Reichgelt says. “So in that very special kind of environment, you get this amazing preservation where…they’re basically mummified because all of their original organic material is still there.”

He and his colleagues examined 72 fossilized leaves representing 18 tree species from the sediments of Foulden Maar. When they inspected slivers under the microscope, they saw that the leaves had relatively few stomata, which are the pores through which gases enter or leave. Plants must open these pores to take in carbon dioxide, but when they do a little water leaks out. That means when carbon dioxide levels are high, a plant can get by with fewer stomata.

“If plants are capable of losing less water while still getting all the carbon they need, it means they are effectively more drought-tolerant, so they can expand their range into areas that would otherwise be too dry,” Reichgelt says. The limited pores on the fossil leaves therefore suggest that they evolved in an atmosphere rich in carbon dioxide.

Additional evidence for these conditions came from the chemical composition of the leaves. There are several kinds of carbon (called isotopes) floating around in the atmosphere. The most common isotope, carbon-12, is also the lightest. “Because carbon-13 is heavy it moves around less easily, the plant will only take that up if it’s short on carbon,” Reichgelt says. Reichgelt and his colleagues found plenty of carbon-12 in the leaves and very little of its slightly bulkier cousin, carbon-13, which suggests the plants had plenty of carbon dioxide available. “When you compare the combination of the type of carbon that it took up and the number of pores that the leaf has, you can make a pretty accurate reconstruction of the amount of carbon dioxide that the leaf had available to it.”

The glut of carbon dioxide is currently fueling plant growth around the world, but this fertilization effect doesn’t mean that plants will fix all our climate change-related problems. Future plants may evolve to take advantage of these conditions and expand their habitats, but Reichgelt says “that’s way, way in the future.”

For now, plants must contend with deforestation and the destabilizing effects of rapidly shifting environmental conditions. In the near future, these forces will put stress on plants, making it all the more important for us to limit the amount of carbon dioxide that we pump into the atmosphere.