Why you should be using Alexa on your smartphone

Dust off the app and take a look around. 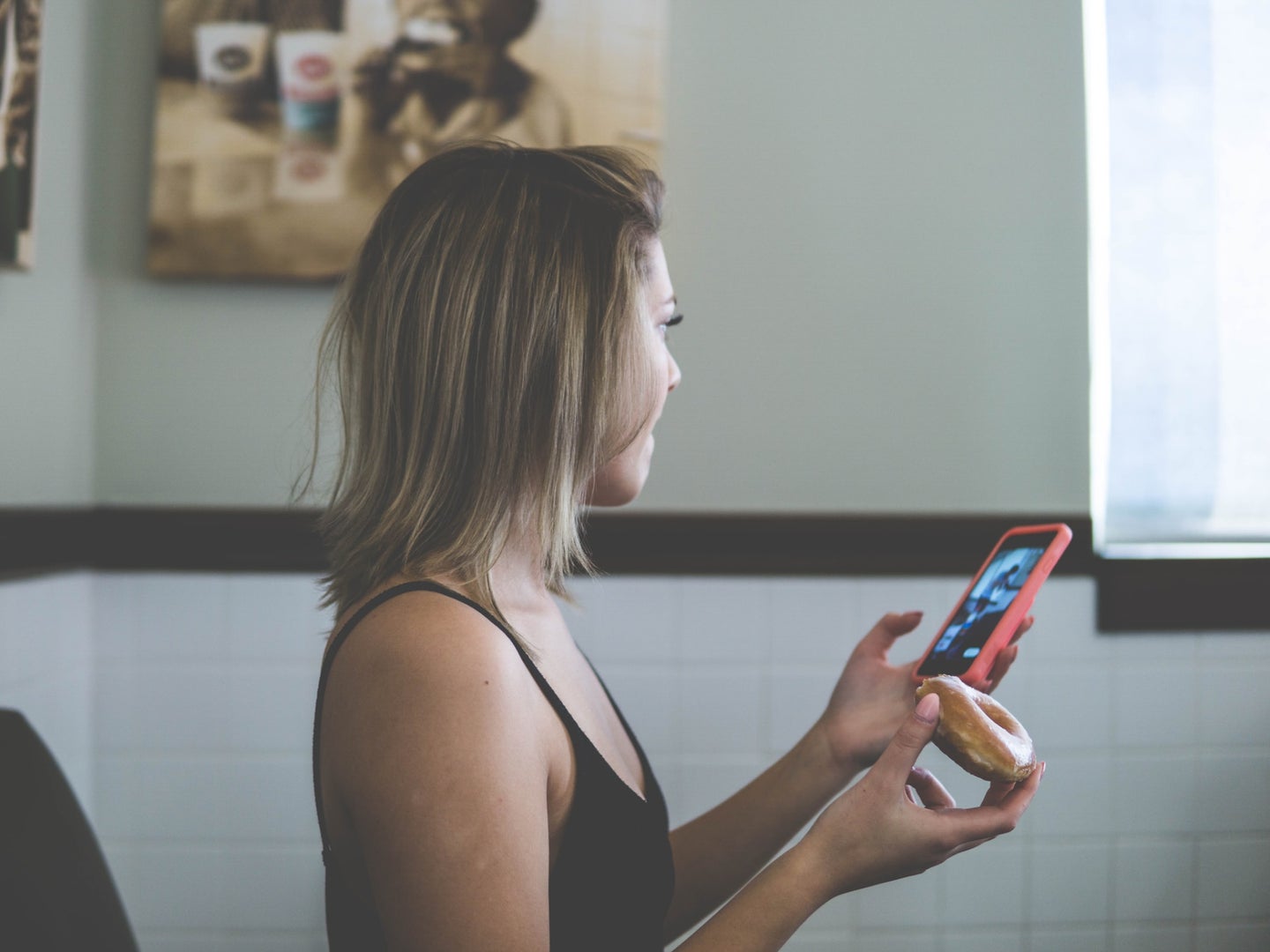 When you don't want to ruin your chill morning vibe or stop devouring a bagel by yelling at Alexa, you can use your phone. Maxwell Nelson/Unsplash
SHARE

You need the Alexa app for Android or iOS to set up any of the Amazon Echo speakers, but once you’ve got your Echo in place, you might not give much thought to the program on your phone—not when you can do so much with voice commands aimed at your smart speaker.

If you’re ignoring the app, though, you’re missing out. It’s much more than just a setup utility for the Echo speakers, and it just got a major overhaul that means it’s more intuitive to use than ever.

Get to know the home screen

Open up the Alexa app and tap Home to get to the home screen (if you’re not already on it). This displays a useful overview of the help you’re getting from Alexa: you’ll see upcoming reminders, lists that you’ve edited recently, and speaker skills that you might want to try (from making a call to controlling your smart home).

Right at the top is the Alexa button—just tap this (or say “Alexa”) to give the digital assistant a voice command. If you’re not sure of the best way to use Alexa, try tapping Browse skills or Browse things to try further down the home screen to see some of the tricks Alexa is capable of.

You can give Alexa exactly the same voice commands through the app as you can through a smart speaker, but there are two key advantages to using your phone: you don’t have to be close to an Echo to give the command, and you’ll often get both visual and audible feedback (like a graphic showing the weather forecast).

If you’ve set up a lot of reminders and lengthy lists through Alexa, it’s easier to browse through them on a screen than it is to hear them read out to you. Using the app can also be the better option if you’ve got some complicated reminders to set up or notes to add that Alexa might not understand if you were using your voice.

Recently set reminders and recently used lists appear on the app’s home screen, but you can see them in the app by tapping More, then Lists & Notes, or Reminders & Alarms. You can add new entries, edit entries that Alexa has already saved, tick items off your to-do list, cancel alarms and reminders, and generally manage the information Alexa has committed to memory.

Say you want to set up a recurring reminder to brush your teeth that comes through the bedroom Echo speaker every evening at 10. That’s quite a complex reminder to explain to Alexa using your voice, but it only takes a few taps in the app: More, Reminders & Alarms, then Add Reminder.

The subsequent screen will let you turn smart lights and smart plugs on and off, adjust the temperature of your smart thermostat, check the status of your smart smoke alarm, and get at any other device you’ve set up. To add new devices to your Alexa ecosystem, tap the plus button in the top right corner.

To access more detailed settings for a particular device (the brightness of a smart bulb, for example), tap on the device category and then the device itself. Where devices are grouped together—say all the smart lights on a particular floor—you can turn them on and off with a single tap.

Routines are one of the most useful features Alexa offers, basically combining several tasks that are triggered by one command. You might say “good morning” to Alexa, for example, to have your heating turn on, your smart lights turn off, and your morning playlist start blasting through an Echo.

To configure routines for Alexa inside the mobile app, tap More, then Routines. You can edit existing routines by tapping on them, or create a new one via the plus button in the top right corner. You’ll need to give each routine a name, a command to trigger it, and a list of actions that happen as a result.

If you’re stuck for inspiration, open up the Featured tab to see some of Amazon’s suggested example routines—like one that will give you the weather forecast as soon as your morning alarm has finished. The more you play around with the options, the more ideas you’ll get for ways to simplify your life.

The Play icon in the center of the Alexa navigation app is helpful if you’re using an Echo speaker to play music or audiobooks. Tap on it to pause and restart playback, skip forward or backward in the current playlist, and adjust the volume without having to shout voice commands at your smart speaker (which can be more convenient, especially if you’re in a different room).

Even better, the Play screen shows you what you’ve been listening to recently, whether that’s your music library, online radio stations, or audiobooks (exactly which options you’ll see will depend on the different services you’ve connected to Alexa). You can dive directly back into something right from the app.

To check what services you’ve got hooked up to Alexa, go to More, then Settings—you’ll see entries for Music, TV & Video, Flashing Briefing, Photos, and several others. In some cases, you can set default services that launch in response to voice commands when you don’t specify a particular service (such as Spotify or Apple Music).