Sending Your Cremated Remains To The Moon Just Got Cheaper

Now if only we could get there alive 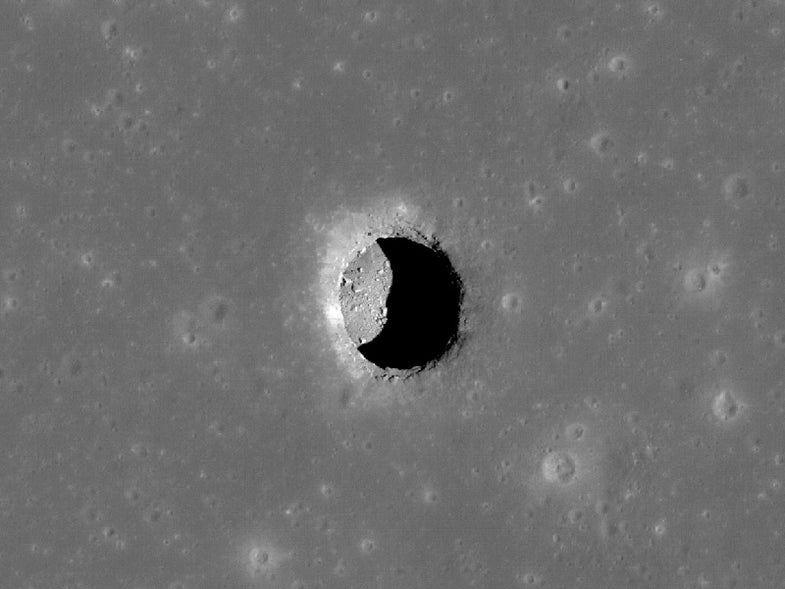 Setting up a colony on the moon might be possible in our lifetime. But if that doesn’t happen, maybe you can still make it there in the afterlife.

This week, the company Elysium Space announced that they can send a portion of your cremated remains to the moon for prices starting at $11,950. But — act now! The first 50 people to sign up will get a lunar burial for the low, low price of $9,950!

By comparison, Celestis, a rival space burial company, will make the moon your final resting place for $12,500 for one gram of ashes.

Celestis has been sending cremated remains into low Earth orbit since 1997, with plans to go the moon by 2018. Elysium’s first foray to low Earth orbit is scheduled for later this year, and it looks like the company is planning to reach the moon in 2016. Both companies will hitch a ride on a lunar lander being developed by Astrobotic Technology–a company that formed as part of the Google Lunar X-Prize competition. In addition, Celestis plans to ride along with Moon Express, another X-Prize contender.

Unfortunately, drilling (or shoveling) on the moon is no easy feat, so these won’t be moon burials. Instead, your remains would sit, like space litter, in a box on the surface of the moon.