Genetically Engineered Bacteria To Mine For Gold

While the term “gold prospector” still evokes the image of a weathered frontiersman biting into a rock, advances in biology... 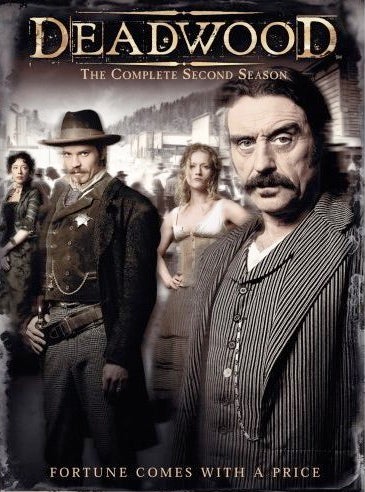 While the term “gold prospector” still evokes the image of a weathered frontiersman biting into a rock, advances in biology have now created a prospector that more closely resembles E. coli than a grizzled Forty-Niner. By modifying a bacterium that finds gold toxic, Frank Reith, a geologist at the University of Adelaide, Australia, has created a microbe with an eye for gold that would put Deadwood‘s George Hearst to shame.

Reith, and his partner Gregor Grass from the University of Nebraska, discovered that the bacterium Cupriavidus metallidurans produces special enzymes that convert the gold in the surrounding environment from a form poisonous to the bacterium into the harmless, metallic variety. By placing genes that cause the bacterium to glow near the genes for the detoxifying enzyme, Reith and Grass created a modified bacterium that emits light when it finds gold.

A prospector can seed a claim with the modified bacteria, and trade in his screen-sieve and washpan for a photometer. If the photometer detects the glow from the bacteria, then there’s gold in them thar hills.