Is It Ethical To Engineer Delicious Cows That Feel No Pain?

Most people don’t think too much about bovine hurt when they chow down on a Big Mac or Whopper. But... 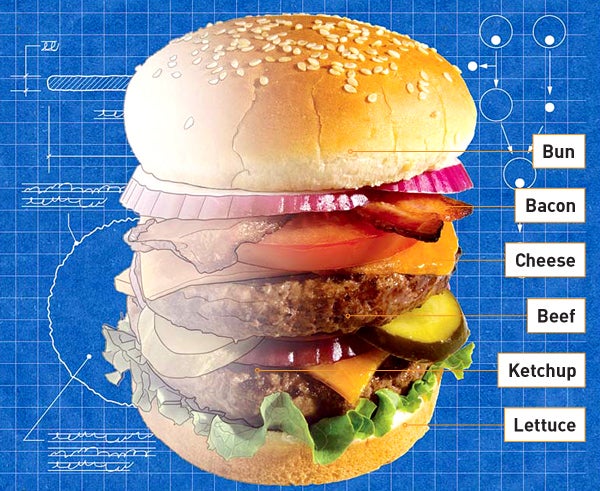 Most people don’t think too much about bovine hurt when they chow down on a Big Mac or Whopper. But for those with moral pangs, scientists say genetic engineering might provide a solution, by creating pain-free animals that can satiate the human appetite without suffering.

A paper published this month in the journal Neuroethics argues for minimizing animal suffering by creating beasts that lack the ability to sense pain.

The argument is controversial. In 2006, researchers found six Pakistani children who felt no pain due to an inactivated gene, and who constantly had bruises and cuts. One fell into the habit of putting knives through his hand and walking barefoot on coals, before his untimely death.

Still, scientists already know that humans can intellectually dissociate the sensation of pain from how much it bothers them. Lab experiments with mice have also suggested a way to disconnect that pain sensation without totally leaving animals vulnerable to a world of hurt.

Some consumers may feel good about buying meat with a “pain-free” label, but genetically engineered meat could also run into the same opposition that has risen against cloned beef and other meat. That did not prevent the U.S. Food and Drug Administration from approving cloned meat for market in January 2008.

If creating pain-free cows, pigs, and other animals sounds unpalatable, another alternative for a cruelty-free burger may soon arise — growing meat from cells in a lab. Scientists around the world have already managed the feat with varying degrees of success, although a commercially tasty and viable product remains a ways off.