Clever Innovations for a Greener Future

Hidden Wind Soon the hum of high-voltage electric towers will come from the electricity they produce, not just what they... 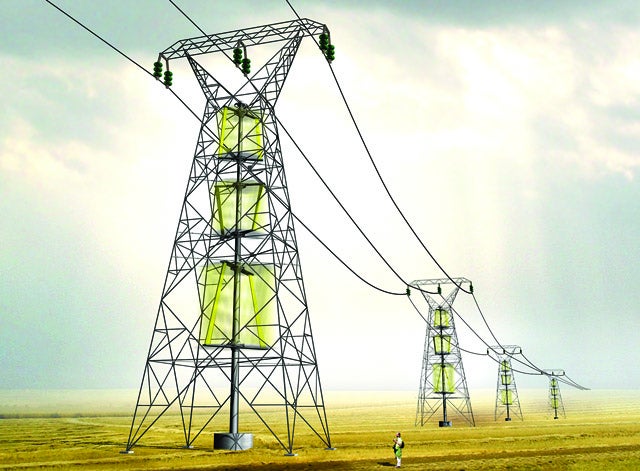 Soon the hum of high-voltage electric towers will come from the electricity they produce, not just what they conduct. The Wind-it, a design by French architects Nicola Delon and Julien Choppin and engineer Raphael Menard, inserts a vertical turbine inside the towers. Large wind farms need lots of land; Wind-it could be installed anywhere along the 157,000 miles of high-voltage aboveground wires in the U.S. The turbines also plug right into the grid, saving the cost of stringing cable to remote areas. The inventors are currently looking for an industrial partner to turn their scale model into a 330-foot-tall tower, which their computer simulations suggest could generate up to a megawatt of electricity—enough to power 400 homes. “The Midwest needs new power lines,” Menard says, “and because the towers will cross high-wind fields, it could be perfect for Wind-it.” 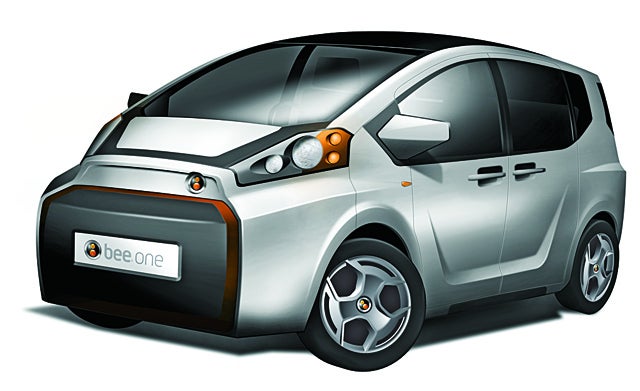 The inexpensive One has an upgradable battery.

Meet the One, the world’s most economical electric car. The five-door hatchback, to be built by British automaker Bee, will feature an exchangeable battery pack. As a result, “the One will keep up with innovation as battery technology improves” says chairman Stephen Voller. Owners can recharge the car’s battery at home or swap it out at Bee’s yet-to-be-built stations. The car’s lightweight, sturdy aluminum frame keeps the cost at $19,400, tens of thousands below other all-electric options. But it won’t lack zip: Voller says it will travel 100 miles on a single charge and hit 80 mph. Bee is looking into California emission and safety standards, and plans for
the One to hit the London streets in 2011. 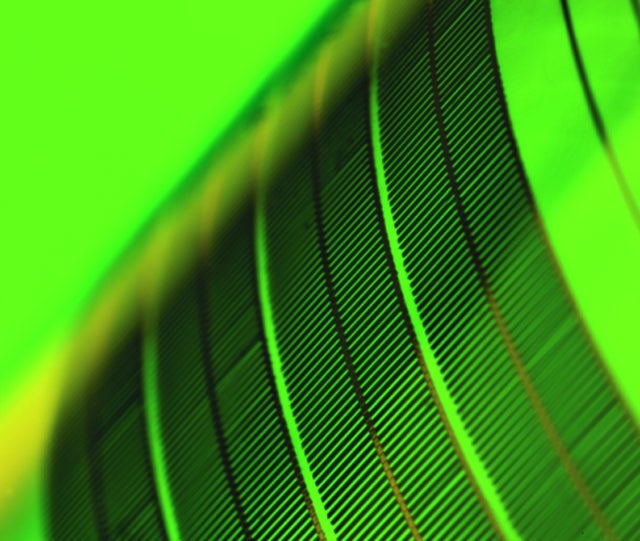 Silicon is the New Black

Wear your love for green tech on your sleeve. John Rogers, an engineer at the University of Illinois, made prototypes of transparent, flexible photovoltaic cells that can wrap around windows and walls and even be sewn onto T-shirts. Rogers sliced rigid silicon into cells half the width of a hair—one tenth the thickness of conventional cells—that are then stamped onto rubber and can be applied to nearly any surface. He sold the tech to the start-up SemPrius, which aims to produce the cells for $1 per watt (coal plants cost about $2.10 a watt) within a year.