MIT Researchers say carbon nanotubes could provide a more durable, reliable energy-storage alternative to traditional batteries. And best of all, no leakage to speak of. 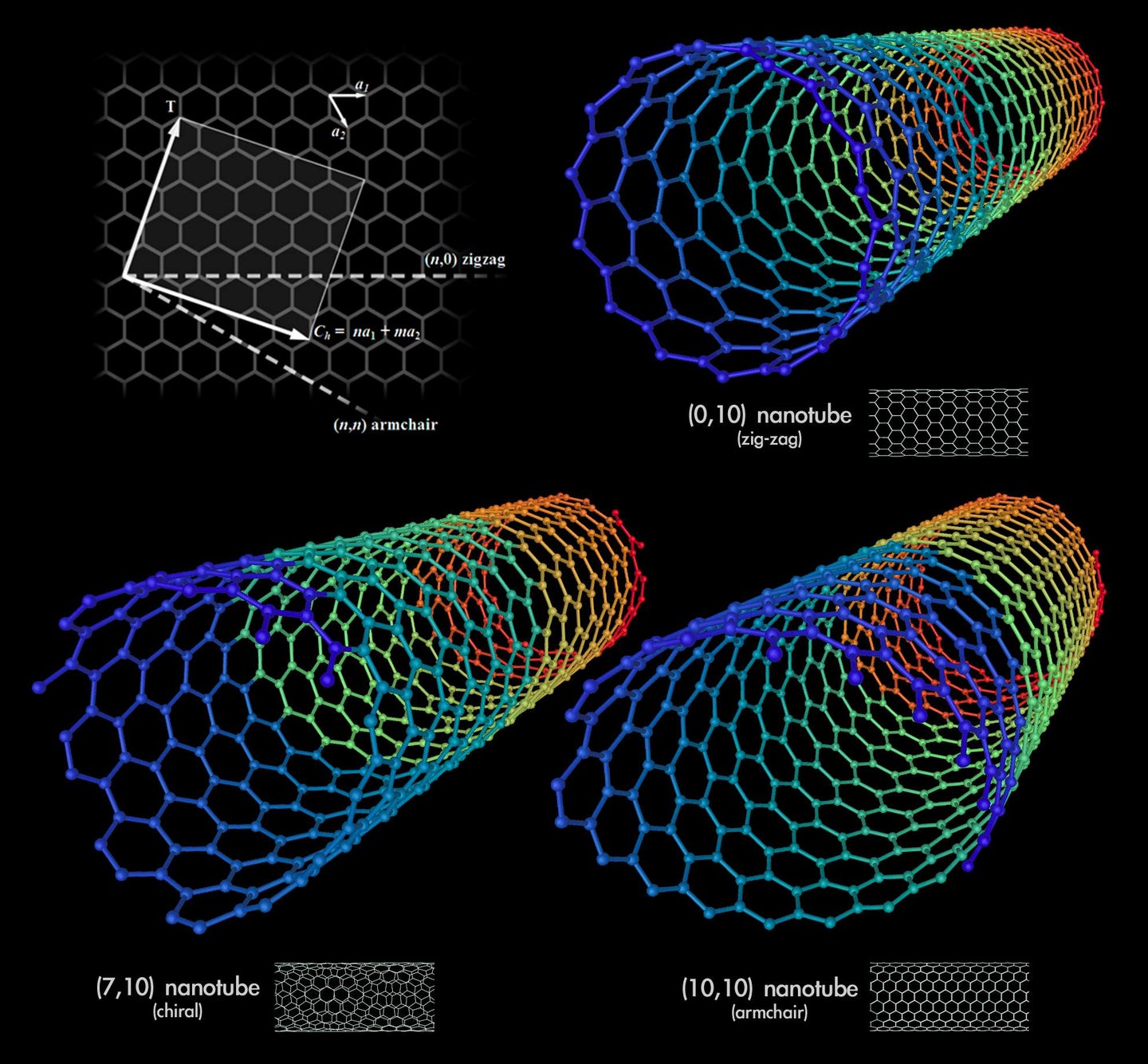 It’s one of the simplest energy-storage devices known to man: The spring. Think of how a jack-in-the-box keeps hold of the mechanical energy it takes to compress that clown into the box, releasing it only when the weasel song reaches its climax. And that energy storage is a long-term proposition. The clown could likely sit, poised in that box in grandma’s attic for 100 years, until some joker comes along, cranks the handle and, POP! Now imagine millions of carbon nanotubes — tube-shaped molecules of pure carbon — all storing as much energy, pound-for-pound as a comparable lithium-ion battery, then releasing that energy to give power to a lunar rover, a silent leaf blower or even a car.

That’s the subject of two papers on the findings of Carol Livermore, associate professor of mechanical engineering at MIT. As part of the research, Livermore presents a theoretical electric power source, which stores energy in a carbon nanotube spring, to study the potential for generating electricity from the stored mechanical energy.

Such springs can deliver the stored energy as an intense, quick burst, or slowly and steadily over a long period — imagine a mousetrap vs. a windup clock, for example. And unlike batteries, stored energy in such springs wouldn’t leak off over time. Also, Livermore says, they should be able to charge and recharge many times without a loss of performance, though more testing is still needed to make sure. Of course, converting mechanical energy to electricity will cause some of the energy to dissipate through friction and other processes that produce heat. Such is physics.

Of course, many hurdles to a usable CNT energy system still need to be vaulted, like the ability to produce highly concentrated bundles of nanotubes. So don’t expect to pick up the dry cleaning in a nanotube-powered SUV for many, many years to come.