Time crystals just got a little easier to make

A new kind of time crystal can exist at room temperature, making it all the more relevant for the real world. 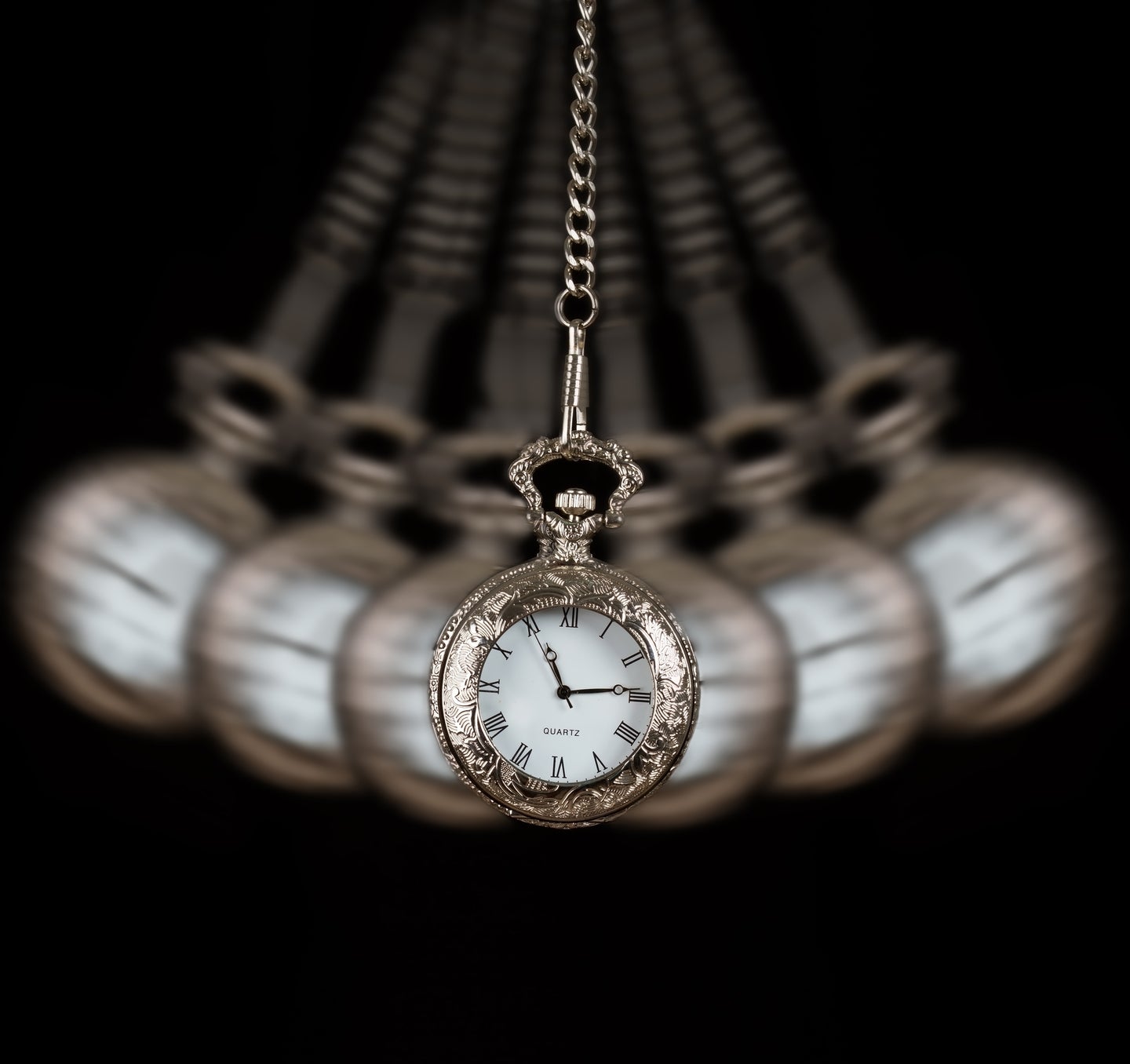 Time crystals form a repeating pattern by "flipping" between two atomic states precisely on the clock. Those properties could be useful for silicon chips, fiber optics, and much more. Deposit Photos
SHARE

At least, that’s how physicists shaped the first self-standing time crystal in a lab last year. Now, they’ve turned into an even more tangible object by creating a time crystal from common elements that can withstand room temperature. They shared their design in the journal Nature Communications on February 14.

If you’re wondering what a time crystal is (outside of pulp science fiction), most physicists also had the same question until pretty recently. It’s a form of matter that wasn’t proposed until 2012, and wasn’t even seen in rudimentary stages until 2016.

To wrap your head around this wonky chapter of quantum mechanics, think of a crystalized structure like a piece of salt or a diamond. The atoms deep within those objects are arranged in repeating, predictable patterns in space. For instance, if you take an ice cube from your freezer and zoom into the tiniest scales, you’ll see the hydrogen and oxygen atoms of the water molecules forming a mosaic of tiny hexagons. (This is why snowflakes tend to be hexagonal.)

As a result, physicists also call these formations “space crystals.” But just as the three axes of space form different dimensions, time also makes a dimension. Physicists began to wonder if they could find a crystal—or something like it—whose atoms formed repeating patterns in time.

Over the past few years, labs across the world have been working out what a time crystal might look like. Some started with a space crystal whose atoms were arranged one way. They then buzzed the crystal with a finely tuned laser to “flip” the atoms into another state, heated it up again to switch it back to the first arrangement, over to the second, and so on, with precise regularity. This laser-driven setup is specifically called a “discrete time crystal.” (In theory, there are other types of time crystals.)

In 2016, physicists at the University of Maryland created a basic but discrete time crystal with atoms from the rare earth metal ytterbium. Other groups have tinkered with exotic environments like the insides of diamond or a wavy state of matter called a Bose-Einstein condensate. More recently, in November of 2021, physicists from Stanford University and Google announced that they’d created a time crystal in a quantum computer.

But early time crystals have been limited. For one, they can usually only exist at cryogenic temperatures barely above absolute zero, and are impractical for most systems that everyday people use. Partly for that reason, those time crystals have existed in isolated systems like quantum computers, away from the “real world.” Moreover, they weren’t long-lasting: The change between states would come to a halt after mere milliseconds, almost like a windup toy running out of thread.

So, this global group of physicists set about engineering a time crystal that circumvented some of these problems to, hopefully, work in the real world. Their device consists of a crystal about 2 millimeters across, fashioned from fluorine and magnesium atoms. It uses a pair of lasers to move between patterns, and can do so at 70 degrees Fahrenheit (room temperature).

Once the team finished fine-tuning their systems, they found that they could create a variety of time crystals “bigger” than any seen before. “The lifetime of the generated discrete time crystals in our system is, in principle, infinite,” Hossein Taheri, an electrical engineer at the University of California, Riverside, and contributor on the study, told the “Physics World Weekly” podcast.

“Generally in physics, wherever there is a path for energy exchange between the system and its environment, noise also creeps in through the same path,” Taheri said on the podcast. That can undo the delicate physics needed for time crystals to form, which is why they need to be contained by such impractical means. But Taheri and his collaborators were able to bypass the limitations by keeping the state change going with two lasers.

With the researchers’ achievement, time crystals might be one step closer to existing outside of the lab. If that’s the case, what applications would they have?

No one’s going to put time crystals in time machines or warp drives soon, but their precise properties could pair well with atomic clocks or silicon chips for specialized devices. Or, because they’re driven by laser lights, they could back stronger fiber optic connections. Alternatively, they could help people better understand quantum physics and unique states of matter.

“We can use our device to predict what we can observe in much more complex experiments,” Andrey Matsko, an engineer at Jet Propulsion Laboratory in Pasadena, California and another one of the authors, told “Physics World Weekly.”

In fact, he and his team think time crystals could spawn a whole field of study with a beautifully science-fiction-esque name: “timetronics.”

“I believe that timetronics is around the corner,” Krzysztof Sacha, a physicist at Jagiellonian University in Krakow, Poland and research co-author, said on the podcast. So while you’re still a long way from being able to hold time crystals, they might enter your world sooner than you’d expect.