Spooky action at a record-breaking distance 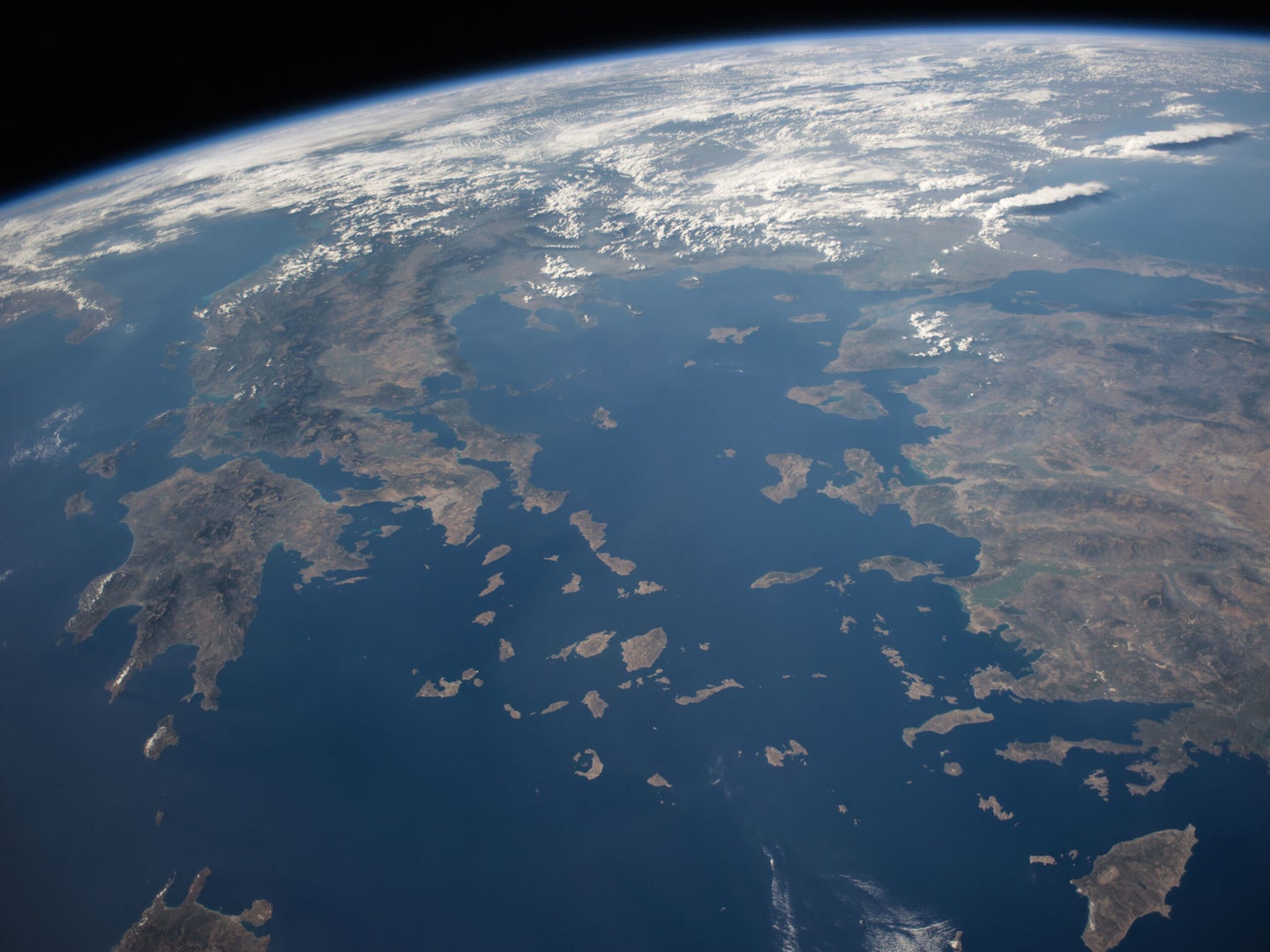 From a Chinese satellite drifting through suborbital space, a laser beamed pairs of entangled photons to two separate locations on the ground. Although 746 miles separated each member of the pair, the light particles remained mysteriously connected. The experiment, the results of which were published today in the journal Science, smashed the previous distance record for a phenomenon called entanglement. It may sound esoteric, but it could pave the way for breakthroughs, most specifically a super-secure global communications network with uncrackable quantum encryption that protects every message from prying eyes.

Entanglement is a weird quantum phenomenon dubbed “spooky action at a distance.” Imagine two coins that have a mysterious connection: Every time you flip them, one will be heads and the other will be tails. This means that, even if a friend takes one of the coins into another room, you can find out whether your friend’s coin is heads-up or tails-up just by flipping your own and looking at the result.

When you entangle two particles, you turn them into the equivalent of these magical coins, with heads or tails replaced by particle traits such as spin or polarization state. Researchers have successfully created entangled pairs of electrons, photons, and other particles. They’ve even transported one member of an entangled pair a few miles from its partner before checking their states.

In addition to proving the predictions of quantum mechanics, entanglement could have practical applications for encryption. If you want to send a coded message between two people, you must give them both a secure key that allows them to translate the message. At the same time, you must protect that key from any nosy third parties who are trying to spy on the conversation. A complex quantum key, shared via entangled particles, would do the trick. If a spy tried to steal the code-breaking information, this snoop would disrupt the entanglement, alerting the original chatting pair that their communication had been breached.

The problem is, entanglement is a delicate balance, and sending linked particles over long distances—particularly when you’re sending them through optical fibers or air—can disrupt their connection. So a Chinese team decided to see if space lasers would do the trick. Last year, they launched a satellite called Micius to carry quantum experiments into space. On board, a laser-based apparatus entangled pairs of photons to give them opposite polarization states. Then optical telescopes on Earth had to pick up the photons by focusing on Micius, all the while filtering out atmospheric disturbances and light pollution. The pairs were split up between two sites in China: Delingha and Lijiang, which are 746 miles apart.

Although the particles had to travel between 990 and 1490 miles to reach their destinations, they remained entangled when they arrived at the Earth-bound stations. And the signal was about 12 orders of magnitude stronger than it would have been had the photons traveled from Delingha to Lijiang through an optical fiber.