It can be hard to tell if subtle changes to memory and thinking are precursors to something more serious. 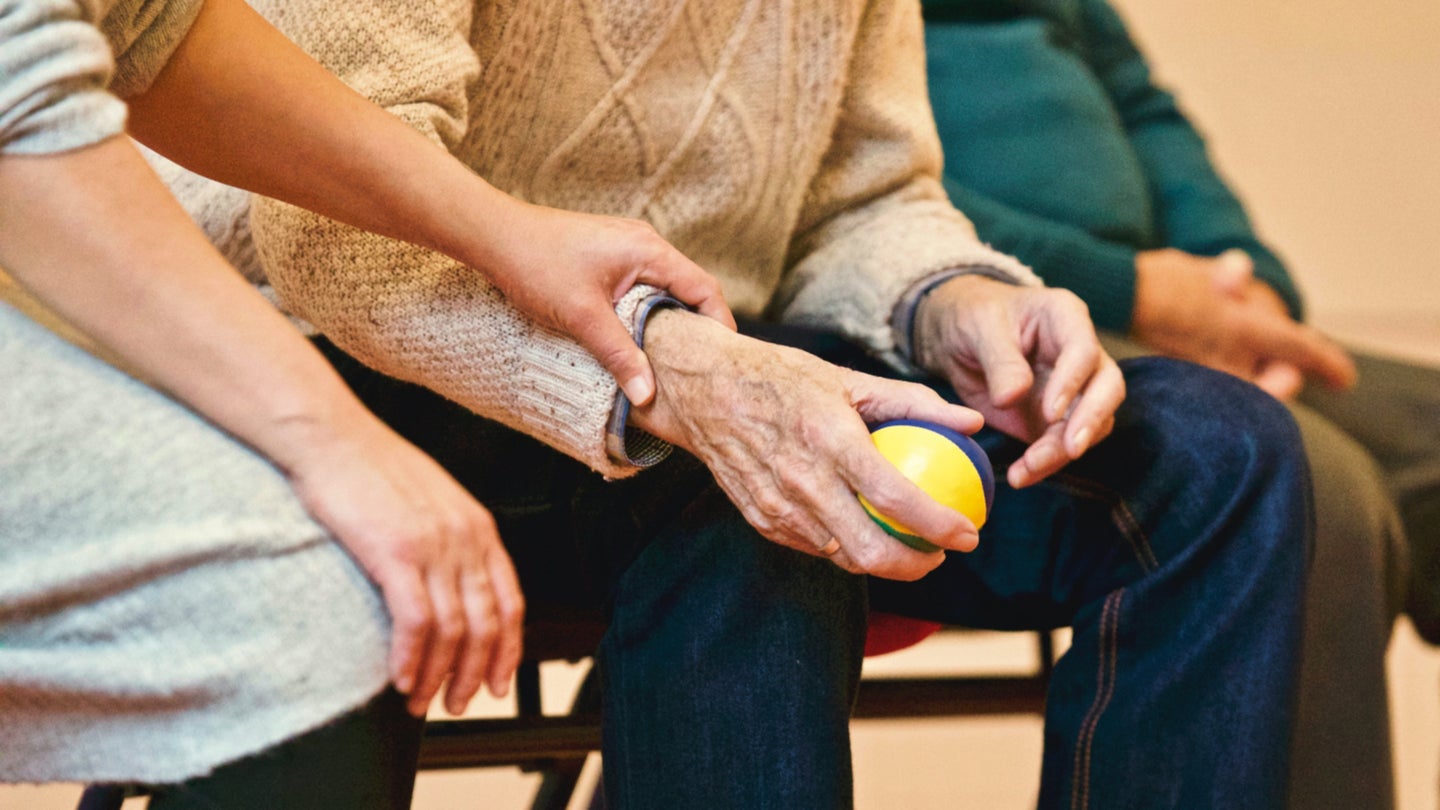 As the number of Americans aged 65 and older expands—from 56 million in 2020 to 95 million in 2060—the number of Americans with Alzheimer’s disease or other dementias will also grow. Being vigilant about neural health as we age is ever-important, but it can be extremely difficult to distinguish symptoms of pre-Alzheimer’s from symptoms of normal aging.

A new report from the Alzheimer’s Association says that more than 4 in 5 Americans are unaware of mild cognitive impairment (MCI), a precursor to Alzheimer’s that causes subtle changes in a person’s memory and thinking. Between 12 and 18 percent of people aged 60 and older are living with MCI, and 10 to 15 percent of those with MCI develop a form of dementia each year. Yet, when the Alzheimer’s Association described MCI to 2,434 survey participants, more than half responded that it sounded like “normal aging.” Doctors are not immune to this confusion either—while almost all responded in a second survey that it’s important to diagnose MCI, over one-third of the 801 primary care physicians asked said they are not fully comfortable making that diagnosis.

Signs of MCI include forgetting important information that you would previously have easily remembered, losing the ability to make sound decisions, an impaired sense of passing time, decreased logical thinking, and impaired visual perception. It is recommended that individuals aged 60 and older see a physician if they experience any of these symptoms.

“Mild cognitive impairment is often confused with ‘normal aging,’ but is not part of the typical aging process,” Maria Carrillo, chief science officer of the Alzheimer’s Association, said in a statement. Correctly identifying MCI can help people find treatment faster and earlier, and allows families more time to plan for the possibility of neurodegenerative disease. “While currently there is no cure for Alzheimer’s disease,” Carillo added, “intervening earlier offers an opportunity to better manage the disease and to potentially slow progression.”

There are currently about 6 million people in the US living with Alzheimer’s, and that number is projected to more than double by 2060 to 14 million, according to the US Centers for Disease Control and Prevention.

[Related: The FDA approved the first new Alzheimer’s drug in nearly 20 years. But does it work?]

Despite the lack of a cure for Alzheimer’s disease, Babak Tousi, a neurogeriatrician at Cleveland Clinic’s Center for Brain Health, told US News that a diagnosis of MCI can be empowering. “When we share the diagnosis with people, they seem to become more determined to do something about it,” he said. “I see this all the time.”

MCI may have a cause that does not involve neurodegeneration, such as lack of sleep, poor nutrition, vitamin deficiencies, or other medical reasons. If MCI is caused by any of these, physicians can treat the condition, and MCI symptoms can get better.