The FDA approved the first new Alzheimer’s drug in nearly 20 years. But does it work?

Experts are divided as to how helpful this pricey drug will actually be. 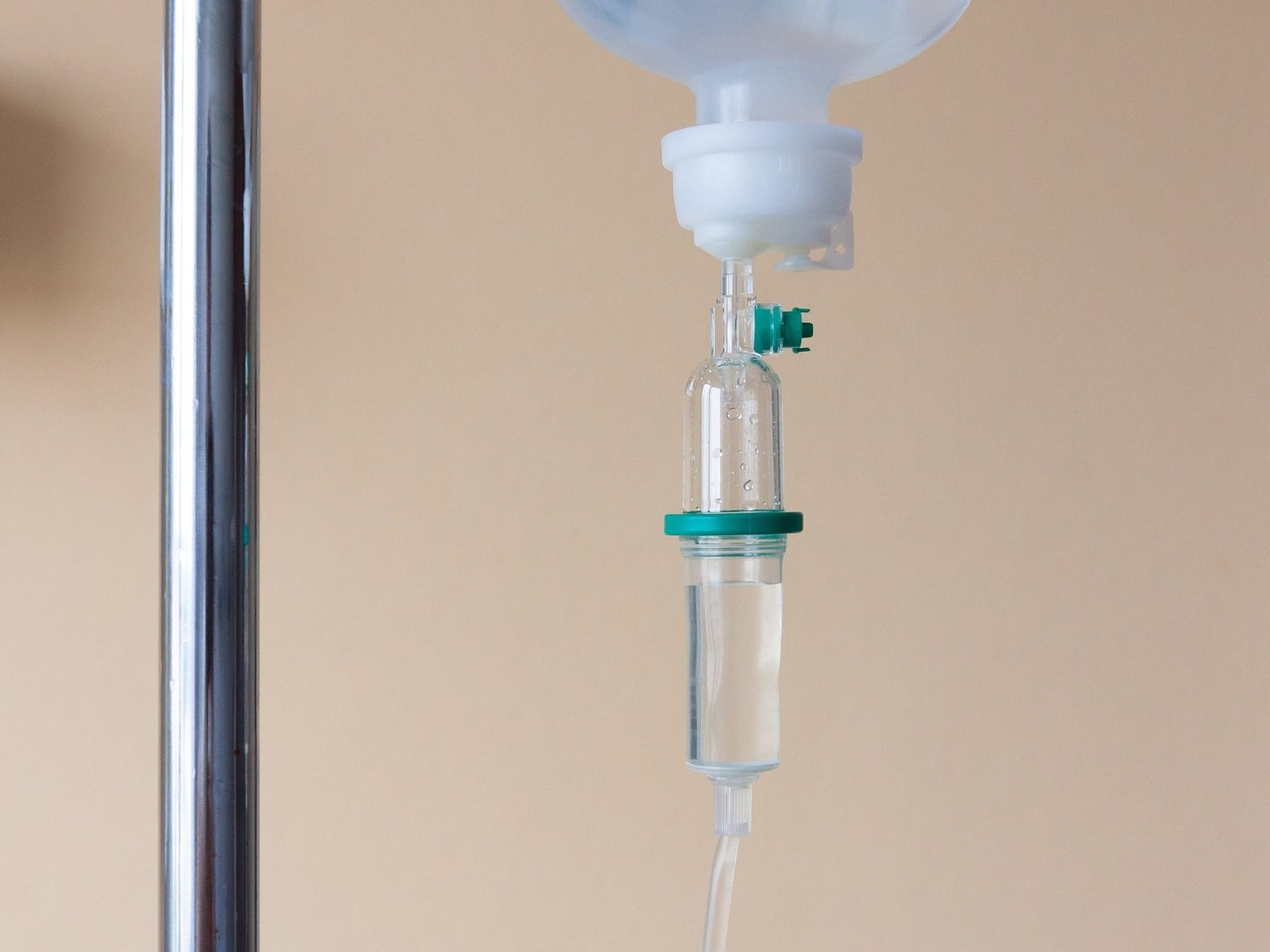 Aduhelm is different in that it is the first Alzheimer’s drug to target the believed biological pathways that cause the condition.
SHARE

The US Food and Drug Administration (FDA) announced on Monday that it has approved a new drug for Alzheimer’s disease. Called Aduhelm, and also known by its scientific name, aducanumab, the novel medicine is the first new treatment for the neurodegenerative disease since 2003.

The drugs used to treat Alzheimer’s today work to alleviate symptoms without slowing the actual progression of disease—drugs like cholinesterase inhibitors, for example, work to preserve memory functions while decreasing mood symptoms like depression and apathy. Aduhelm is different in that it is the first Alzheimer’s drug to target the believed biological pathways that cause the condition. It targets and clears beta-amyloid, toxic proteins that build up and form sticky plaques in the brains of those with Alzheimer’s.

Alzheimer’s affects about 5.8 million people in the US today, a number that’s projected to nearly triple to 14 million by 2060. It’s a type of dementia that begins with mild memory loss and gets progressively worse over time. While Aduhelm is the first drug to target the causal pathway of disease, it is not a cure, nor does it reverse the symptoms of Alzheimer’s.

While Aduhelm sounds like an immense boon in theory, many experts are criticizing the FDA, saying that the agency’s approval of the drug is premature and based on insufficient evidence. Among the main drawbacks of the new drug is that while it does do a good job of clearing the beta-amyloid proteins, it doesn’t show much functional improvement for patients’ cognitive abilities or quality of life.

The American Geriatrics Society (AGS), a non-profit of about 6,000 medical professionals dedicated to the health and quality of life for older adults, addressed a letter to the FDA last week saying “the clinical trials of Aducanumab were incomplete” and that “the clinical relevance of the positive Aducanumab findings is ambiguous.” The AGS further argues that the clinical trials were rather flimsy, not peer-reviewed, and the results showing that the drug would be useful for patients were not robust.

“It’s hard to find any scientist who thinks the data are persuasive,” Caleb Alexander told STAT News. Alexander is a Johns Hopkins epidemiologist who served on the FDA’s advisory panel and voted against the approval of Aduhelm. He said that the most compelling reason to approve the drug was probably the fact that there’s a huge unmet need for an Alzheimer therapy of this kind, but “that cannot, or should not, trump regulatory standards.”

Despite objections, the FDA gave Aduhelm “accelerated approval,” which means that it is approved for use but Biogen needs to conduct a “new randomized, controlled clinical trial to verify the drug’s clinical benefit,” according to the FDA statement. If the new data show no benefits, the FDA could pull the drug from the market.

A true Alzheimer’s treatment that stops the disease, rather than prolonging it, has been a research dream for decades now. There is a whole graveyard of failed Alzheimer’s disease drugs, and just two years ago, it looked like Biogen’s Aduhelm would join them. In early 2019, Biogen halted two Phase 3 Aduhelm trials, when their preliminary data looked like the drug was futile. After re-analyzing the data, Biogen saw that Aduhelm was actually quite good at getting rid of beta-amyloid, and picked the studies back up again.

A Biogen statement says that Aduhelm will cost an average of $56,000 a year per patient. But those are not the only costs. According to The New York Times, this therapy, which is an intravenous infusion that needs to be done in a hospital or clinic setting, will also rack up tens of thousands of dollars in additional screening and monitoring costs. The high price tag, combined with the drug’s uncertain benefits, raises questions about whether the FDA approval is really in patients’ best interests.