Neural stimulation through education can buy aging brains some time. 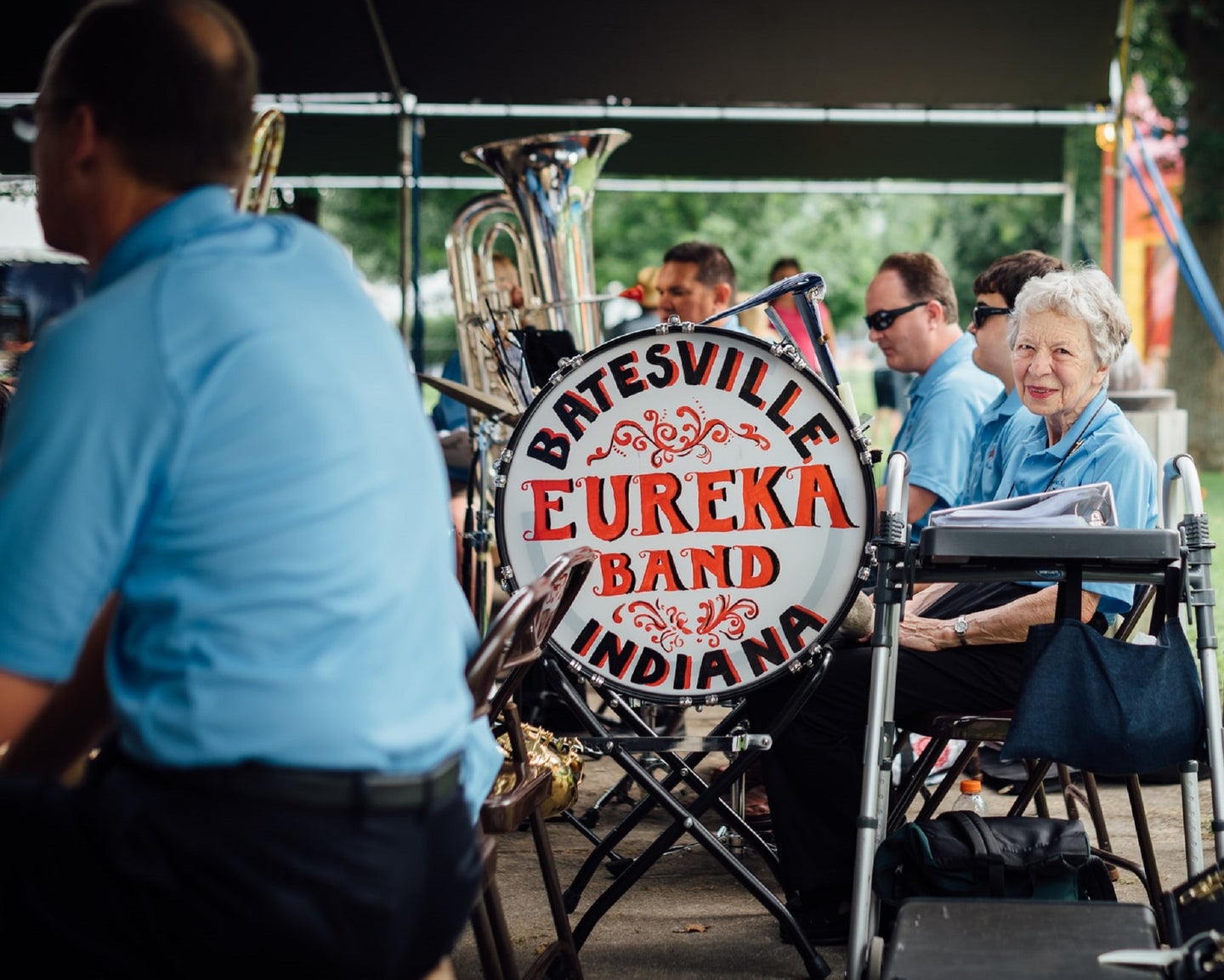 The idea that our brains become less flexible to learning as we age is in some ways a myth. Jordan Whitt/
SHARE

Since at least the 1500s, the adage “You can’t teach an old dog new tricks” has preached the impossibility of schooling older folks. The trope still manages to color stereotypes of aging as more of a downhill slide than a journey toward wisdom. But 16th-century know-it-alls didn’t have access to 21st-century neuroscience, and a growing body of research suggests that late-in-life learning is likelier than Renaissance pundits could ever have imagined. In fact, education does an aging noggin good.

Our brains are bafflingly complex at any age. The average adult has around 86 billion neurons, connected by synapses—tiny gaps where these cells exchange chemical signals. Each head hums with hundreds of trillions of these connections, all sending and receiving tiny bits of information and instructions. During the 20th century, imaging tools like MRIs and EEGs finally let neurologists examine how those paths change as our minds mature, and they revealed that ageist notions of doddering seniors were quite mistaken.

Throughout life, our noggins constantly rewire themselves. Some scientists suspected as much as far back as the late 1800s. But it wasn’t until the late 1960s, when British neuroscientist Geoffrey Raisman spied growth in damaged cerebral regions of rats through an electron microscope, that anyone managed to catch them forging new connections—an ability called neuroplasticity. “Molecular changes occur each time we learn something new,” says Kaitlin Casaletto, a neuropsychologist at the Memory and Aging Center at the University of California, San Francisco (UCSF). As we encounter novel information, our brains release chemicals that subtly alter our synapses and change the organ’s physical form by blazing new neural pathways. Such tweaks stop only with degenerative disease or death.

Of course, gray matter isn’t completely impervious to the ravages of time. Just as stature usually declines over the years, so does brain volume: Humans lose about 4 percent every decade starting in their 40s. But that shrinkage doesn’t necessarily make us slower on the uptake, says Kristen Kennedy, a cognitive neuroscientist at the University of Texas at Dallas. “As long as we are alive and functioning,” she says, we can alter our neurons with new information and experiences. In ongoing studies in her lab, Kennedy gives subjects ranging in age from 20 to 98 tests that measure reasoning, executive function, memory, and information processing speed. She’s found comparable dexterity across the board.

Starting in late middle age, though, there does seem to be variation in which cerebral regions do the work. “On the outside it might look exactly the same,” she says. Inside, though, the picture is quite different. As areas like the cerebellum, hippocampus, and prefrontal cortex—the seat of decision-making and planning—get smaller, our brains automatically recruit other locations, like a left-brain region’s right-side partner, to help carry the cognitive load. PET and fMRI studies that track blood flow and oxygenation have spied activity migrating into those areas during cognitive tests. How long these cerebral detours can continue varies from person to person, but brains seem to generally get less efficient at redirecting traffic as they age.

We can, however, buy more time. Based on imaging and long-term cognitive research, neuroscientists now suspect that loading up on novel experiences, facts, and skills can keep our minds more plastic. New pathways can strengthen our ever-morphing mental scaffolding, even as gray matter shrinks.

Conventional fixes like crossword puzzles and brain-training apps can contribute to mental longevity. In a 2002 study published in Journal of the American Medical Association of 2,800 people between ages 65 and 94, 87 percent of the seniors given these games improved processing speed over a six-week training period. Three-quarters of the participants assigned reasoning games improved their scores over the same period—and surviving subjects maintained those gains a full decade later. Even something as simple as taking a different route to the grocery store or going somewhere new on vacation can also keep the noggin healthy, says Kennedy. “Anything that’s novel drives your brain to pay attention,” she says. “At the cellular level, it spurs new expression, new signaling. That’s really good for you.”

A lust for life can further boost brainpower. Research about aging adults who take on new enterprises like Latin dance, quilting, or traveling with friends show improved function and memory as well as a reduced risk of dementia. One 2002 study of elderly Swedes found that people who participated in regular social activities had a 40 percent lower risk of exhibiting symptoms of dementia over a nine-year period. And in a 2014 paper in the journal The Gerontologist, 60-to-90-year-old adults who learned to use iPads performed better on memory tests than those who didn’t play with the tablets. “Challenging yourself might be one of the activities that is most beneficial,” says UCSF’s Casaletto.

Openness—a trait defined by curiosity and a desire for knowledge—may also help folks ace cognitive tests. In one 20-year study of Swedish adults published in 2010, a group of aging twins who scored high on personality tests for openness performed significantly better on vocabulary, memory, and spatial reasoning assessments than those who weren’t as adventurous. And a group of middle-aged and 65-plus adults in a 2019 Japanese paper who reported enjoying trying new things experienced fewer declines in abstract thinking, logic, and knowledge retention over a 13-year period than peers who were more fixed in their ways.

Some folks are born with this take-in-the-world attitude, but those who aren’t as genetically gifted aren’t necessarily out of luck. While genes can encourage an interest in doing new things, a 2012 study in the journal Psychology and Aging found that completing reasoning tasks like puzzles and number games can enhance that zeal for novel experiences—which can, in turn, invigorate the brain. That’s why neuroscientist Kennedy hopes we can kick the “old dogs, new tricks” canard to the curb. “It’s not that old dogs can’t learn tricks,” she says, “it’s that maybe old dogs don’t realize why they should.”