Did food taste better 50 years ago?

We can't go back in time, but some things have definitely changed. 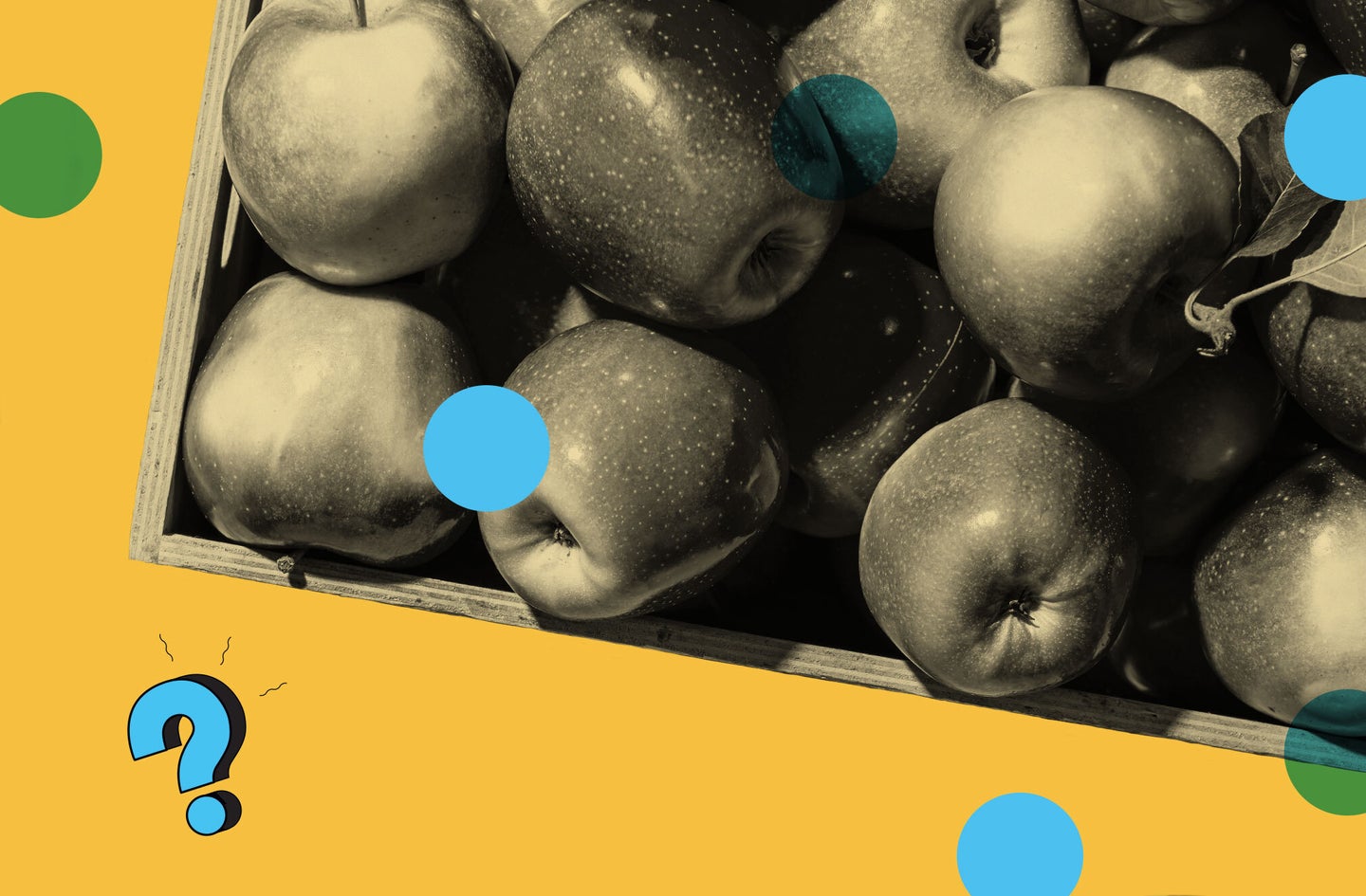 This is probably a question that you might have heard once or twice in conversations: Did food taste better in the past? It’s one of those things that just kind of gets tossed around as common sense sometimes—the idea that food, and particularly produce, just isn’t like it used to be.

Unfortunately, we can’t go back in time and pluck a strawberry from a 1960s grocery store and compare it to one found in a supermarket today. Even if we could do that, it’s unlikely that everyone would agree that today’s strawberries are less flavorful than a fresh berry from decades ago.

In some ways, taste is pretty objective. There are currently five recognized kinds of taste—sweet, sour, salty, bitter, and umami. When we eat food, various receptors (otherwise known as taste buds) react to those tastes and send a signal to the brain telling us what’s going on. But, in other ways, taste can be perplexingly subjective. Certain types of health conditions can impair your sense of taste, as can your mood, along with plenty of other environmental and genetic factors. For example, some people are more sensitive to bitter tastes, making foods that are particularly bitter less palatable. And this is often because of their genetics: Some folks who are more sensitive to bitter flavors—often dubbed supertasters—have a gene named TAS2R38, which heightens their perception of bitterness.

Your taste buds also change as you get older. Most significantly, evidence shows that the number of taste buds we have decreases as we age, and the ones that stick around shrink in size—all of which can affect our ability to detect the five tastes, and can alter our perception of food.

The way we perceive food can change even by the day. A 2015 study in the journal Appetite analyzed the effect of mood on various tastes by collecting data from 550 people who attended a men’s hockey team season, which encompassed 4 wins, 3 losses, and 1 tie. Analysis showed that positive emotions during the game were associated with heightened sweet perceptions and diminished sour intensities. On the other hand, negative emotions were associated with spiked sour perceptions and decreased sweet sensations.

On top of all this subjectivity, taste is just one component of what’s known as flavor, which is an incredibly complex mixture of what the tongue literally tastes, what the nose smells, things like texture, and how all that comes together to determine our perception.

One thing we do know is that the way we produce and consume foods has changed a lot over the past half-century, and that can definitely affect taste.

Perhaps the best example is the tomato. They’re incredibly popular and are often considered the highest value vegetable crop worldwide. A tomato’s flavor is determined by sugars and acids, which activate our taste receptors, and a set of volatile compounds, which trigger our smell receptors. The combination of the two creates the unique flavor that makes a perfect fresh pasta sauce or BLT so delectable.

Over the years, food scientists have realized the importance of those volatile compounds in particular in making tomatoes taste great. Today, tomatoes are bred to travel long distances without getting bruised and sit in storage without going bad. According to a 2017 study published in the journal Science, this genetic shift has led to a significant drop in the volatile compounds that contribute to a tomato’s aroma, which means we’re getting a less tasty product.

While the tomato has gotten a lot of attention, there are a number of other crops that have been bred similarly to accommodate for the demands of modern agriculture, which means that they’ve likely also lost some of their flavor they once had.

Still, there are other factors that contribute to how much we love one food over another that are far more difficult to study but are nonetheless important. Because flavor and taste have such a strong subjective quality, the nostalgic element of food can’t be ignored. My sister, mom, and I have attempted countless times to make my grandmother’s lemon bread, which we would devour every year around the holidays during my childhood. We always get compliments on it, but to us it tastes nothing like the real thing. It could be nostalgia; I’m also convinced she doubled the amount of lemon syrup.

Ask Us Anything
food
Health
Science