Chaos is more predictable than you think

It's a little different than Isaac Newton envisioned. 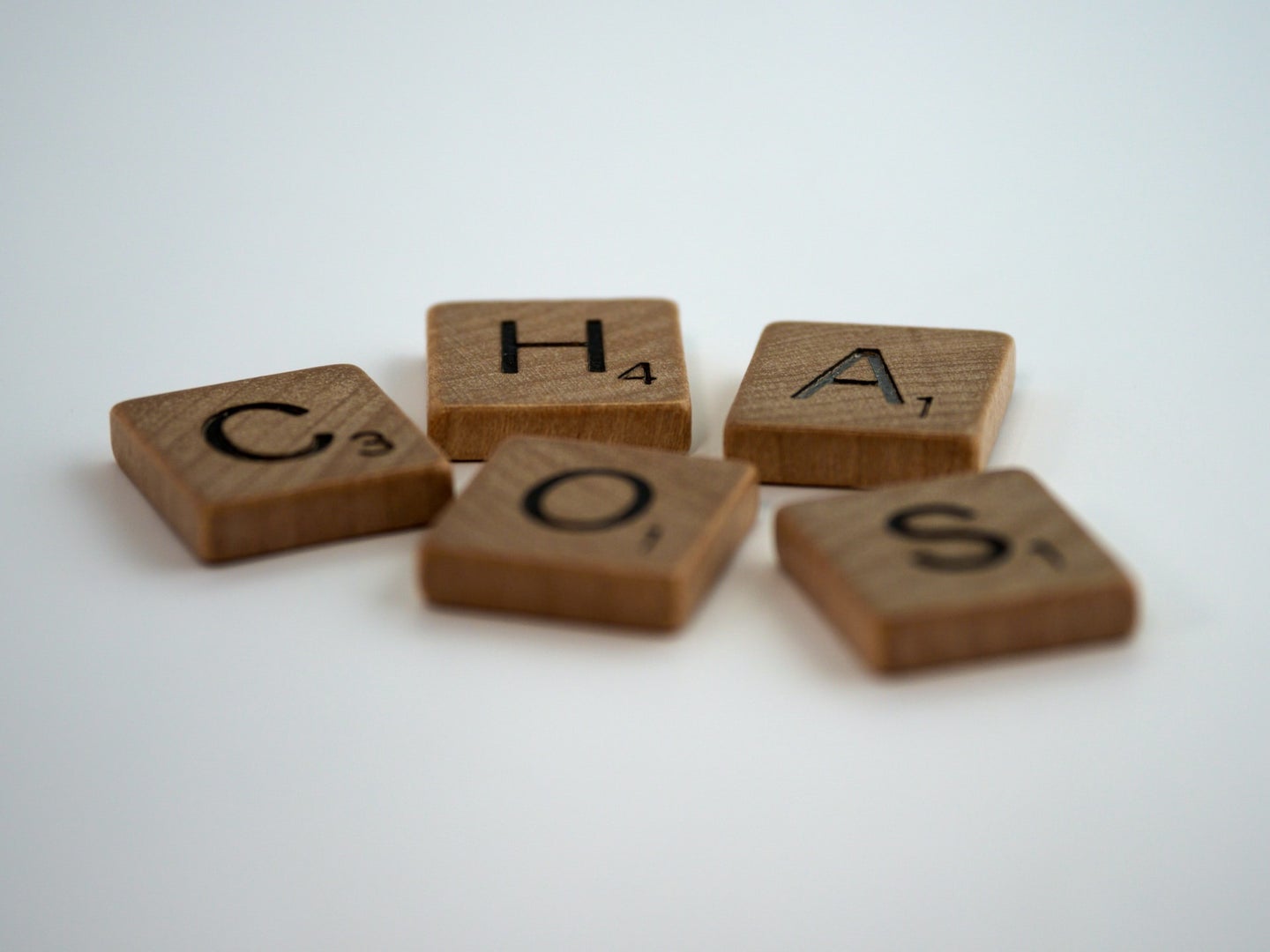 Mitchell Newberry is an assistant professor of complex systems at the University of Michigan. This story originally featured on The Conversation.

Chaos evokes images of the dinosaurs running wild in Jurassic Park, or my friend’s toddler ravaging the living room.

In a chaotic world, you never know what to expect. Stuff is happening all the time, driven by any kind of random impulse.

But chaos has a deeper meaning in connection to physics and climate science, related to how certain systems—like the weather or the behavior of a toddler—are fundamentally unpredictable.

Scientists define chaos as the amplified effects of tiny changes in the present moment that lead to long-term unpredictability. Picture two almost identical storylines. In one version, two people bump into each other in a train station; but in the other, the train arrives 10 seconds earlier and the meeting never happens. From then on, the two plot lines might be totally different.

Usually those little details don’t matter, but sometimes tiny differences have consequences that keep compounding. And that compounding is what leads to chaos.

A shocking series of discoveries in the 1960s and ‘70s showed just how easy it is to create chaos. Nothing could be more predictable than the swinging pendulum of a grandfather clock. But if you separate a pendulum halfway down by adding another axle, the swinging becomes wildly unpredictable.

Chaos is different from random

As a complex systems scientist, I think a lot about what is random.

What’s the difference between a pack of cards and the weather?

You can’t predict your next poker hand—if you could, they’d throw you out of the casino—whereas you can probably guess tomorrow’s weather. But what about the weather two weeks from now? Or a year from now?

Randomness, like cards or dice, is unpredictable because we just don’t have the right information. Chaos is somewhere between random and predictable. A hallmark of chaotic systems is predictability in the short term that breaks down quickly over time, as in river rapids or ecosystems.

Isaac Newton envisioned physics as a set of rules governing a clockwork universe—rules that, once set in motion, would lead to a predetermined outcome. But chaos theory proves that even the strictest rules and nearly perfect information can lead to unpredictable outcomes.

This realization has practical applications for deciding what kinds of things are predictable at all. Chaos is why no weather app can tell you the weather two weeks from now—it’s just impossible to know.

On the other hand, broader predictions can still be possible. We can’t forecast the weather a year from now, but we still know what the weather is like this time of year. That’s how climate can be predictable even when the weather isn’t. Theories of chaos and randomness help scientists sort out which kinds of predictions make sense and which don’t.