Woman Drinks Coke Instead Of Water For 16 Years

A real-life Super Size Me, only for 16 years instead of a month. Want to take a guess what happens to your body? 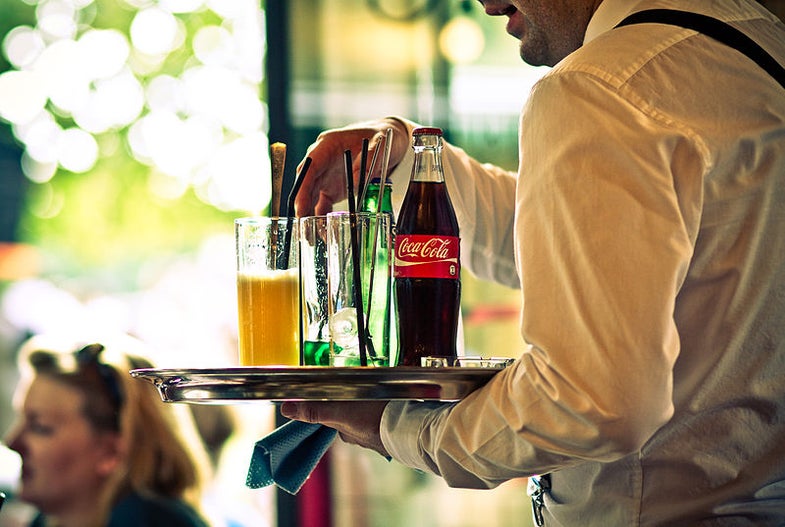 A 31-year-old Monaco woman was recently admitted to the hospital after suffering arrhythmia and fainting spells. Her potassium levels were found to be absurdly, dangerously low. These are bad warning signs, but the woman had no family history of heart problems. Further investigation revealed that the patient had not had a sip of water in 16 years; instead she drank only cola.

The doctors told her to stop drinking cola, and then promptly wrote a paper describing the case.

This is one of those instances, like in the movie Super Size Me, that isn’t really indicative of anything besides the specific case it describes. In Super Size Me, filmmaker Morgan Spurlock consumed nothing by McDonald’s for a full month, and found that his health rapidly deteriorated. And, well, yes, of course it did; probably not even McDonald’s executives would suggest that anybody actually do this.

That, though, was a movie about an experiment, not someone’s actual life. And so it’s fascinating to see just what kind of damage such an extreme diet choice can do to a person’s body. The patient apparently drank about two liters of cola every day! Here were the effects:

A QT interval is the time in between the start of the Q wave and the end of the T wave in a patient’s heart. It’s dependent on heart rate but indicative of other things; a lengthened QT interval suggests severe arrhythmia and could indicate death. This patient’s QT interval was 610 ms. A normal QT interval for a woman her age should have been no more than 450 ms.

The case was reported at a European health conference this week, though it hasn’t yet made its way to a peer-reviewed journal.