Who Was H.M.? Inside The Mind Of The Amnesiac Who Revolutionized Neuroscience 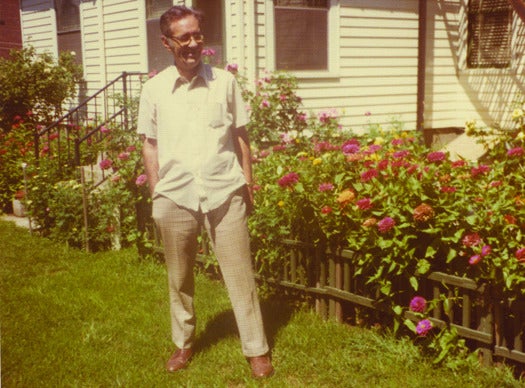 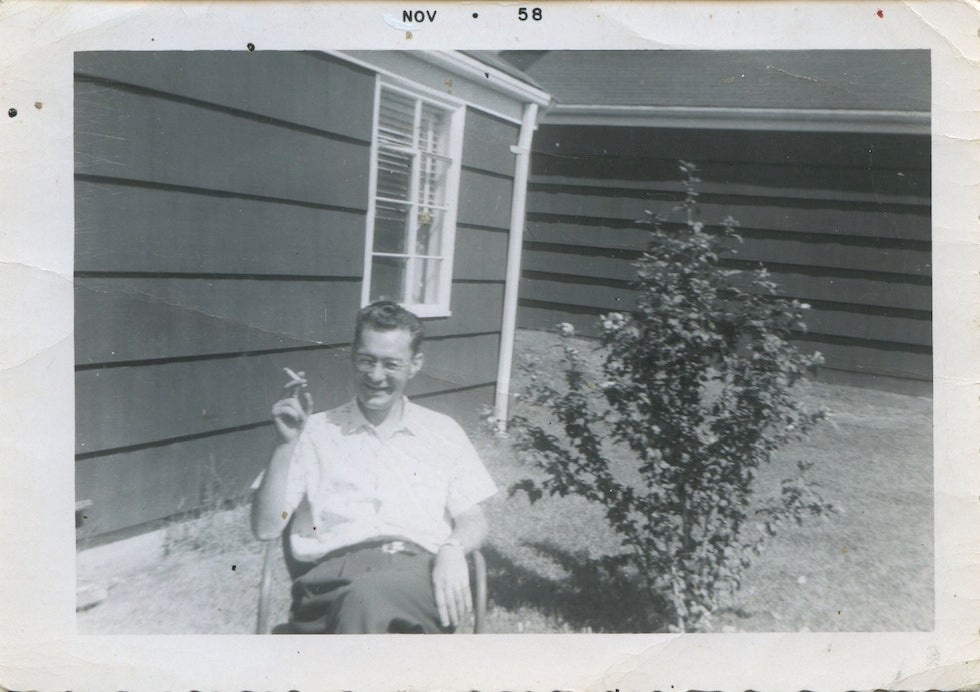 My friend’s father was a neurosurgeon. As a child, I had no idea what a neurosurgeon did. Years later, when I was a graduate student in the Department of Psychology at McGill University, this man reentered my life. While reading articles on memory in medical journals, I came across a report by a doctor who had performed a brain operation to cure a young man’s intractable epilepsy. The operation caused the patient to lose his capacity to establish new memories. The doctor who coauthored the article was my friend’s father, William Beecher Scoville. The patient was Henry. 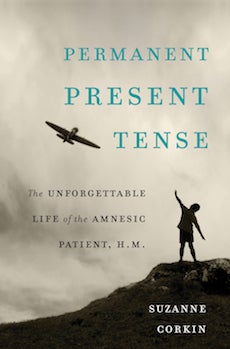 The Unforgettable Life of the Amnesic Patient, H.M., by Suzanne Corkin, is available on Amazon.

This childhood connection to Henry’s neurosurgeon made reading about the “amnesic patient, H.M.” more compelling. Later, when I joined Brenda Milner’s laboratory at the Montreal Neurological Institute, Henry’s case fell into my lap. For my PhD thesis, I was able to test him in 1962 when he came to Milner’s lab for scientific study. She had been the first psychologist to test Henry after his operation, and her 1957 paper with Scoville, describing Henry’s operation and its awful consequences, revolutionized the science of memory.

I was trying to expand the scientific understanding of Henry’s amnesia by examining his memory through his sense of touch, his somatosensory system. My initial investigation with him was focused and brief, lasting one week. After I moved to MIT, however, Henry’s extraordinary value as a research participant became clear to me, and I went on to study him for the rest of his life, forty-six years. Since his death, I have dedicated my work to linking fifty-five years of rich behavioral data to what we will learn from his autopsied brain.

When I first met Henry, he told me stories about his early life. I could instantly connect with the places he was talking about and feel a sense of his life history. Several generations of my family lived in the Hartford area: my mother attended Henry’s high school, and my father was raised in the same neighborhood where Henry lived before and after his operation. I was born in the Hartford Hospital, the same hospital where Henry’s brain surgery was performed. With all these intersections in our backgrounds and experiences, it was interesting that when I would ask him whether we had met before, he typically replied, “Yes, in high school.” I can only speculate as to how Henry forged the connection between his high-school experience and me. One possibility is that I resembled someone he knew back then; another is that during his many visits to MIT for testing, he gradually built up a sense of familiarity for me and filed this representation among his high-school memories.

Henry was famous, but did not know it. His striking condition had made him the subject of scientific research and public fascination. For decades, I received requests from the media to interview and videotape him. Each time I told him how special he was, he could momentarily grasp, but not retain, what I had said.

The Canadian Broadcasting Corporation recorded our 1992 conversation for two radio programs, one devoted to memory, the other to epilepsy. A year earlier, Philip Hilts had written an article about Henry for the New York Times, and later made him the focus of a book, Memory’s Ghost. 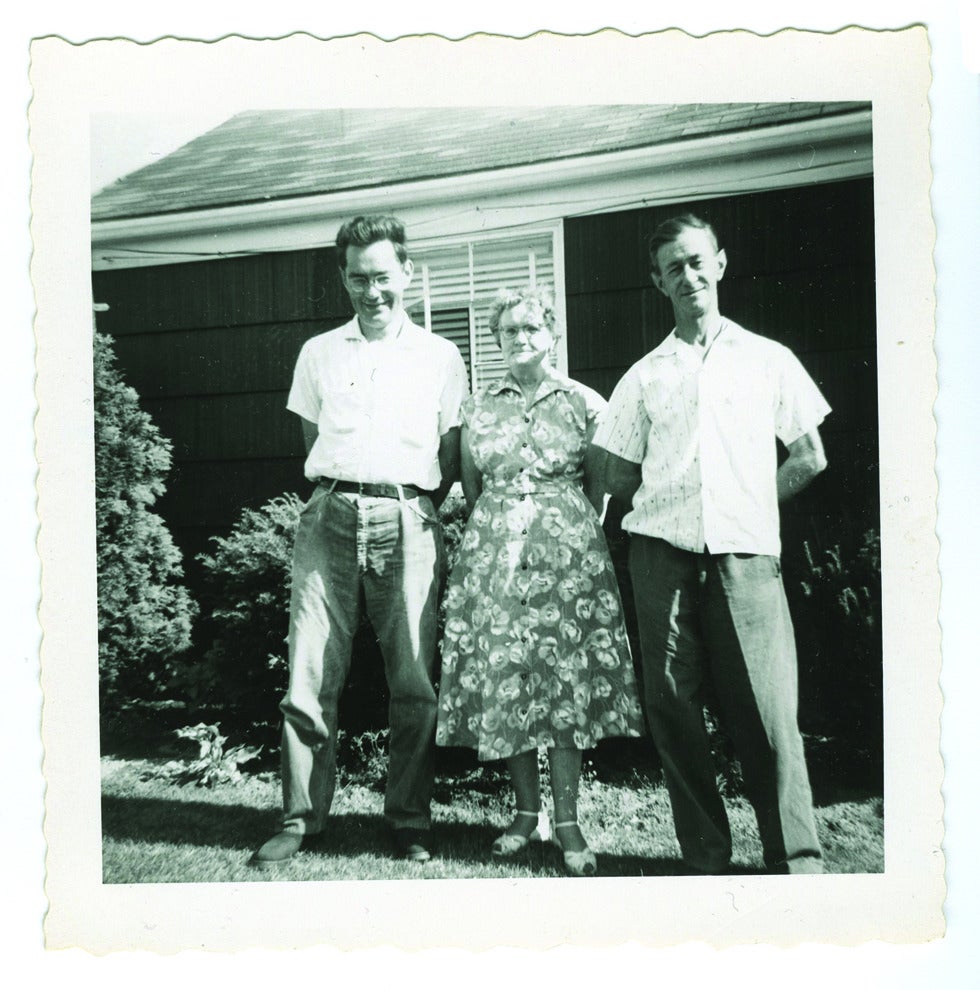 Molaison with his parents

Scientific papers and book chapters were written about Henry, and his case is one of the most frequently cited in the neuroscience literature. Open any introductory psychology textbook and you are likely to find somewhere in its pages a description of a patient known only as H.M., next to diagrams of the hippocampus and black-and-white MRI images. Henry’s disability, a tremendous cost to him and his family, became science’s gain.

Henry would have been proud to know how much his tragedy has benefited science and medicine.During his life, the people who knew Henry kept his identity private, always referring to him by his initials. When I gave lectures about Henry’s contributions to science, I always encountered intense curiosity about who he was, but his name was revealed to the world only after his death in 2008.

Over the course of decades, during which I worked with Henry, it became my mission to make sure that he is not remembered just by brief, anonymous descriptions in textbooks. Henry Molaison was much more than a collection of test scores and brain images. He was a pleasant, engaging, docile man with a keen sense of humor, who knew that he had a poor memory and accepted his fate. There was a man behind the initials, and a life behind the data. Henry often told me that he hoped that research into his condition would help others live better lives. He would have been proud to know how much his tragedy has benefited science and medicine. 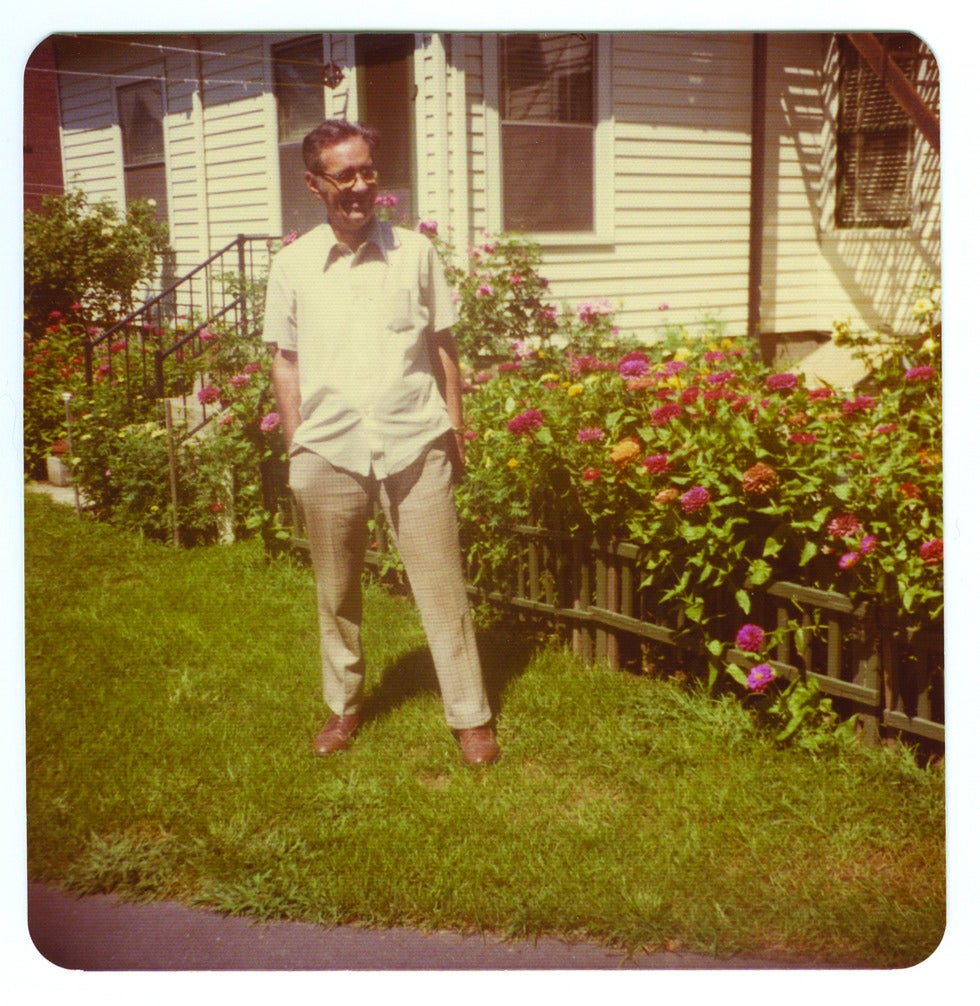 Memory is an essential component of everything we do, but we are not consciously aware of its scope and importance. We take memory for granted. As we walk, talk, and eat, we are not aware that our behavior stems from information and skills that we previously learned and remembered. We rely constantly on our memory to get us through each moment and each day. We need memory to survive—without it, we would not know how to clothe ourselves, navigate our neighborhoods, or communicate with others. Memory enables us to revisit our experiences, to learn from the past, and even to plan what to do in the future. It provides continuity from moment to moment, morning to evening, day to day, and year to year.

Through Henry’s case, we gained insights that allowed us to break memory down into many specific processes and to understand the underlying brain circuits. We now know that when we describe what we had for dinner last night, or recite a fact about European history, or type a sentence on a keyboard without looking at the keys, we are accessing different types of memory stored in our brains. 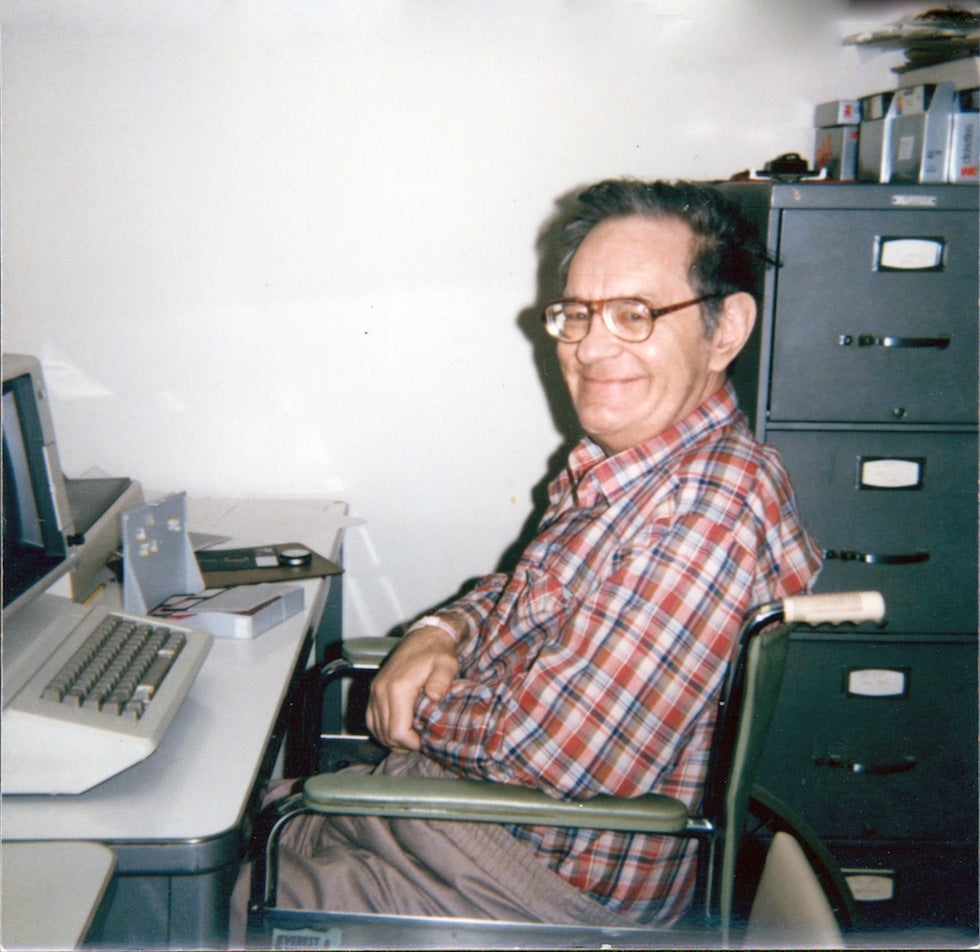 Henry helped us understand what happens when the ability to store information is missing. He retained much of the knowledge he had acquired before his operation, but in his daily life afterward, he depended heavily on the memories of those around him. His family members, and later the staff at his nursing home, remembered what Henry had eaten that day, what medications he needed to take, and whether he needed a shower. His test results, and medical reports, and the transcripts of his interviews, helped preserve information about his life that he could not retain. Of course, none of these resources could substitute for the capacities Henry had lost. For memory does more than just help us survive—it influences our quality of life and helps shape our identity.

Excerpted with permission from Permanent Present Tense: The Unforgettable Life of the Amnesic Patient, H.M._ by Suzanne Corkin. Available from Basic Books, a member of The Perseus Books Group. Copyright © 2013._