Scores of animals exist in scientific laboratories for the purpose of serving as our proxies, their cortices mapped and their... 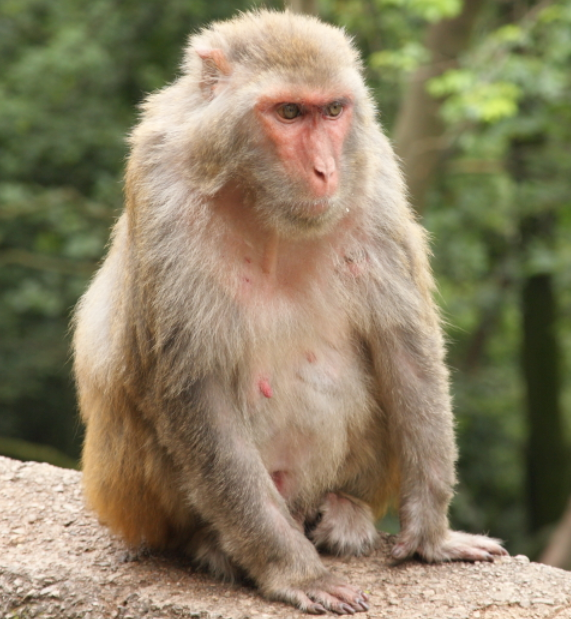 Scores of animals exist in scientific laboratories for the purpose of serving as our proxies, their cortices mapped and their flu responses studied so scientists can figure out how humans work. But in many cases, there’s little agreement between their functions and ours, and scientists need to figure out how to draw useful comparisons. To get a better handle on this, brain researchers had humans and monkeys watch “The Good, the Bad and the Ugly” inside an MRI machine.

The goal was to monitor how both creatures’ brains responded to the same stimulus, tracking correlated activity even if it was centered in different brain areas. The idea is that seeing hands and faces should spark similar activity patterns in both species, even if the neurons fire in anatomically different locations.

All the study participants watched 30 minutes of the Clint Eastwood spaghetti western, listening to the dialogue through headphones. The humans watched it once and the monkeys saw it six times, during which the participants’ eye movements were scanned and their neural activity monitored via functional magnetic resonance imaging.

The researchers found some similarities in brain activity locations among the species, but several differences, too. Monkey brain areas that fired up during movements on screen were quiescent in the humans, yet both species shared activity in other areas. This is a function of the species’ separate evolutions — brain regions that may once have been very similar have adapted to focus on different tasks.

“The method may clarify whether specific functions are preserved in areas that anatomically correspond, are absent in one of the two species, or are shifted to other cortical locations,” Mantini and colleagues wrote. This, in turn, could shed light on how human cognitive function evolved, as compared to cognitive function in our closest cousins.

As University of Colorado neuroscientist Tor Wager points out in a review of this paper, the ISAC method does have a few kinks to be smoothed out — namely the effect of a visual stimulus’ narrative aspects. The human participants saw much more than cinematography and moving figures as they watched the film; there was a whole storyline, too, which can influence eye movements and fMRI activity throughout the whole brain. When Eastwood spoke, the humans reacted to much more than his facial movements, and so there may have been some false correlations (or the lack thereof) when comparing species.

But it could still be a valuable way to compare and contrast physiological activity in the brains of different species, Wager notes.

“This wealth of parallel information must be integrated to bring insights from animal models to bear on the human condition in increasingly precise ways,” Wager wrote. The research was published online Sunday in Nature Methods.