A German nonprofit, called MyMicrobes, is hoping you’ll want to get your gut bacteria’s genomes sequenced. It’s expensive, but you’ll... 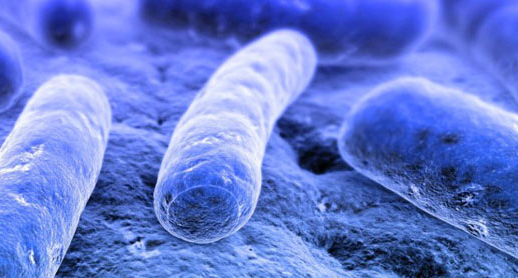 A German nonprofit, called MyMicrobes, is hoping you’ll want to get your gut bacteria’s genomes sequenced. It’s expensive, but you’ll get access to one of the most exclusive social networks around, where people worldwide can, um, talk about their gastrointestinal difficulties with like-minded people. Two grand seems cheap when we put it like that!

Actually, MyMicrobes does sound like an interesting project, even if we have a visceral reaction to any new social network or even the phrase social network or really anything relating to social networks that doesn’t star Justin Timberlake. Peer Bork, a biochemist at the European Molecular Biology Laboratory in Heidelberg, Germany, is behind MyMicrobes. It’s expensive to start–it’ll cost about $2,100 to get your gut bacteria sequenced, which involves mailing a fecal sample to Germany (seriously). That’s expensive compared to, say, 23andMe, which is inclined to host crazy sales even despite the cheap entry fee. But apparently the gut bacteria is a much trickier genome to sequence than the human, with a few billion more lines of DNA to decipher.

In any case, MyMicrobes is hoping to create a social network so as to gather as much data as possible from folks actually suffering from gastrointestinal disorders. They estimate they’ll need about 5,000 applicants before they can really glean meaningful data out of the social network, which may be difficult due to the cost. Still, it’s definitely a one-of-a-kind project, and if you love talking about the intricacies of your gut, there aren’t a ton of places to do it.