Classic FYI: Is It Ever OK To Drink Your Own Urine?

Not really, but urine has been a faddish health drink for centuries nonetheless. Celts in the Iberian peninsula gargled it... 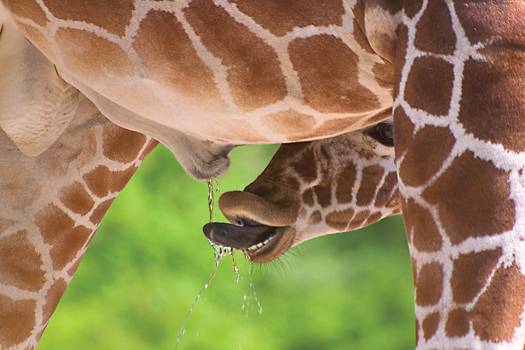 Not really, but urine has been a faddish health drink for centuries nonetheless. Celts in the Iberian peninsula gargled it to whiten their teeth about 50 years before Christ; amaroli is a Sanskrit word that refers to urine therapy, which in ancient Ayurvedic practice meant imbibing urine in the morning, mid stream; Proverbs 5:15 is thought to be in support of the act (“Drink waters from thy own cistern, flowing water from thy own well”); and J.D. Salinger famously sipped his own, as did the former prime minister of India, Morarji Desai, who even appeared on 60 Minutes to defend his habit.

Click here to launch a gallery about urine therapy.

Still, drinking your urine has no known health benefit. Urine is at least 95 percent water, but the remaining 5 percent is not very good for you—that’s why your body is getting rid of it. It carries excess electrolytes, such as chloride, sodium and potassium (urine also carries small traces of excess toxins in the form of acids from your kidney, but you’d need to drink a lot for that to do damage). Electrolytes enable some of our cells to conduct electricity, but too much sodium draws water out of our cells, dehydrating us, and too much potassium leads to a heart attack. “Think about it like drinking ocean water,” says Jeff Giullian, a nephrologist (kidney doctor) at South Denver Nephrology Associates in Colorado. “It’s going to dehydrate you and do significantly more harm than good.”

Dan Woolley would disagree. He spent 65 hours trapped beneath the rubble of the Hotel Montana in Haiti after last year’s earthquake and partially attributes his survival to drinking his own urine—many survivors do. Yet survival experts are split on the issue. Bear Grylls, the host of the TV show Man vs. Wild, is for it (Woolley credits Grylls for teaching him the trick), but the star of Survivorman, Les Stroud, is not. The U.S. Army Survival Handbook lists urine on its “do not drink” list, but Aron Ralston, the adventurer pinned under a boulder and forced to sever his own arm, drank his urine too (both acts were depicted in the movie 127 Hours).

Drinking urine for survival is even more harmful, since dehydration makes it less dilute and all those electrolytes and acids appear in greater concentration, making a bad situation worse. Also, it’s gross. 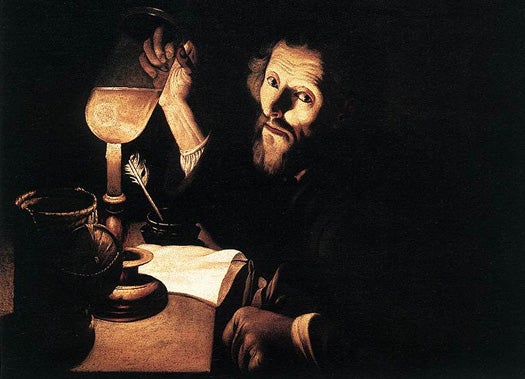 Urine is usually sterile (if it isn’t, you have a disease, probably in the kidneys) and has been used for centuries, if not longer, for ailments as varied as cancer sores, hair loss, and vertigo. The book “Urine Therapy: Nature’s Elixir for Good Health,” claims that if vertigo stems from a “mild circulatory problem or something of that nature…every morning and every night fresh urine should be rubbed on the neck and into the hairline. In addition, every time you wash your hair before shampooing massage some urine into the scalp and let it work for at least an hour.” While this is not medically proven to work, it won’t hurt you either. It might make you smell a little ripe. 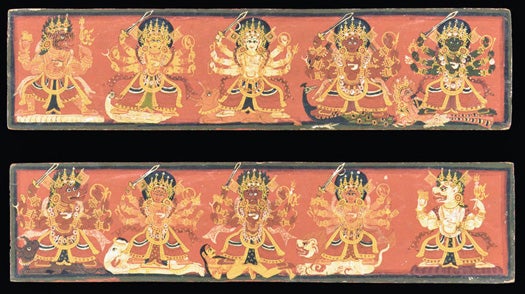 “Several deep inhalations of the aromatic essence in the mouth”

Amaroli is among the oldest and best-recorded urine therapy regimens. It is usually worked into hatha yoga to cultivate physical wellbeing on the path to enlightenment, with urine getting imbibed first thing every morning. A yogani details the end result as follows: aWhen the mouth is still wet with urine during amaroli, before drinking any water, several deep inhalations of the aromatic essence in the mouth will produce a soothing and healing influence in the lungs. Keep in mind that amniotic fluid in the womb is composed mainly of urine, and this is how we began our life before birth, doing amaroli, including in our lungs. So, inhaling some aromatic essence will not be harmful. Just the opposite a it is very beneficial for the lungs.a Amniotic fluid does help with lung development, and does contain urea and fetal urine, but has many other beneficial nutrients, such as carbohydrates and lipids (fats). Urine does not. 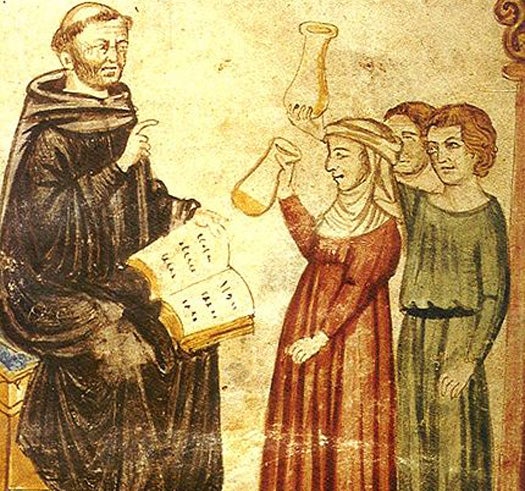 Even Lance Armstrong’s Livestrong non-profit advocates urine therapy: for treating acne. “Perhaps the most straightforward method of using urine therapy for the treatment of acne is to use external applications. Moisten a clean, damp cloth with morning urine and apply it to the face, leaving it on like a mask or compress for half an hour. ” There is also a suggested treatment that involves drinking which, we will see, is not very healthy. 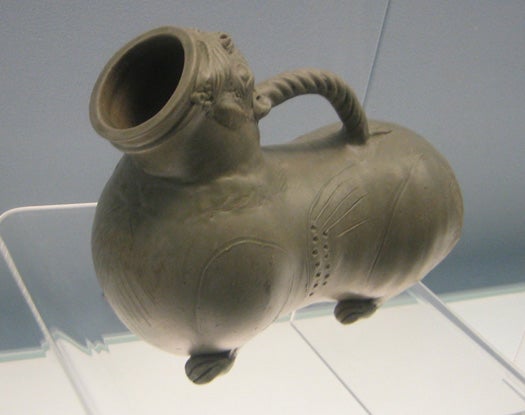 The purity of one’s own urine is one of the central ideas of urine therapy (in ancient China, young boy’s urine was particularly valued for this reason) but this is false. Urine is mostly water, but the rest of it is stuff your body is getting rid of, which is why it is exiting your body. While urine certainly won’t kill you, drinking it isn’t recommended.
april 2011
Ask Us Anything
Science
urine