First day and they are already on sale. 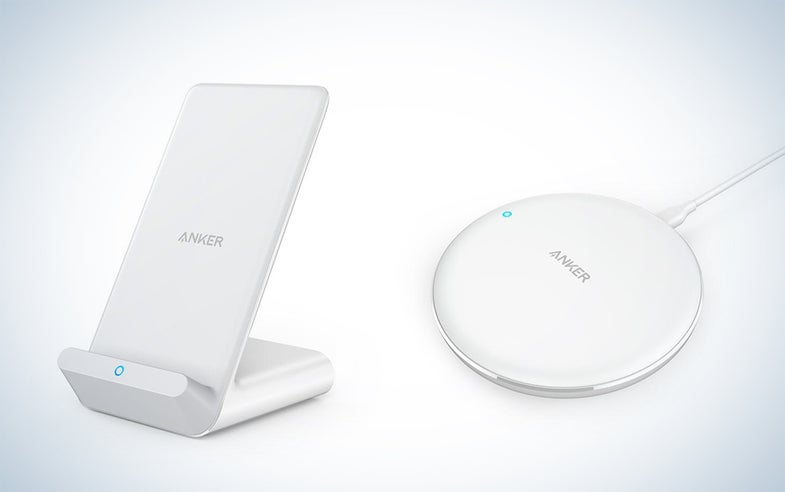 Today, Anker released two new wireless smartphone chargers—the PowerWave Series Stand and the PowerWave Series Pad. The only real difference between them is orientation. The Stan props your phone up, making the screen easier to see, while the pad is flat. Both use Anker’s WaveBoost tech—higher quality chips and components—to provide the fastest charge possible for your device. They also have a built-in fan underneath the wireless charging coils to keep them from overheating, which can extend the time it takes to refill your device.

Both products weigh less than half a pound, are coated with a rubbery TPU coating. A small, blue LED light lets you know when the charger is plugged into an appropriate power source and also indicates the charge status of your phone. The electromagnetic signal is strong enough to charge through a thick, leather wallet phone case. Included with the chargers are a Quick Charge 3.0 adapter, three-foot MicroUSB cable, in case you want to power up the old-fashioned, wired way.