In a potential new step for genetically modified food, babies could someday drink human-like milk derived from herds of genetically... 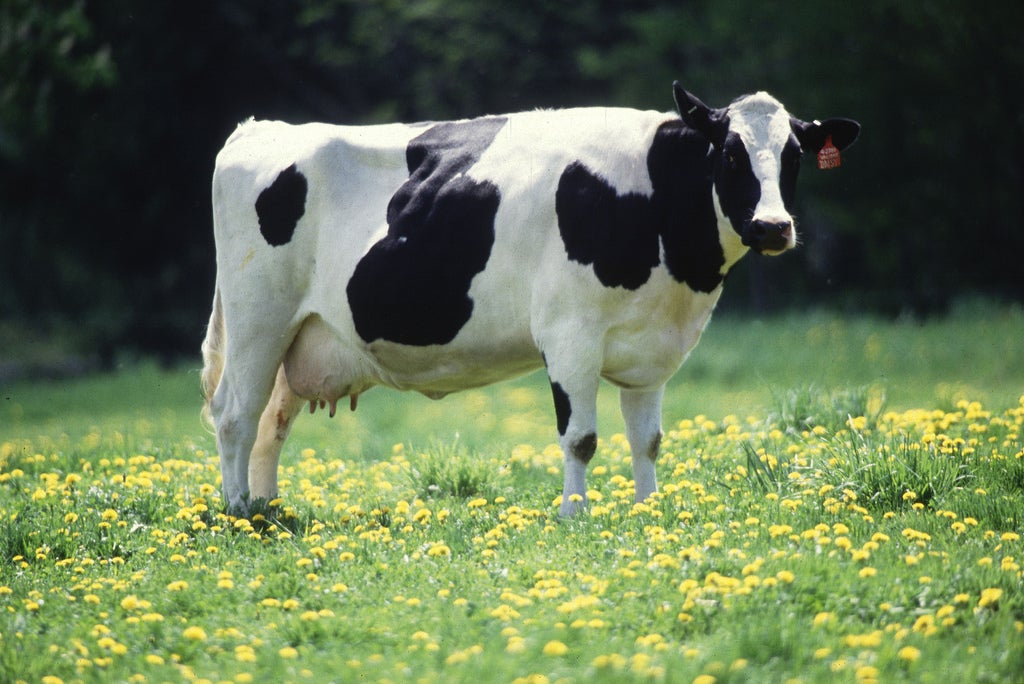 Scientists have created 300 cows that produce milk with some of the properties of human breast milk, including lysozyme, which fights bacteria and improves infants’ immune systems in their first few days of life.

Researchers in China introduced genes that express human lysozyme (also called HLZ) and other human proteins into Holstein cattle embryos, and implanted the embryos into surrogate cows. When the GM cows started lactating, their milk contained HLZ and two other proteins.

Using a new purification process, the researchers were apparently able to make the milk taste more human — they increased its fat content and changed the amounts of milk solids, according to the Telegraph.

Human breast milk contains all the nutrients an infant needs, but cow milk is not as readily digested or absorbed. Making cow milk more human could give dairy products a nutritional boost, according to Ning Li, director of the State Key Laboratories for AgroBiotechnology at the China Agricultural University, and lead author of the study.

“Despite the benefits that HLZ provides to breast-fed infants, mothers do not always desire to lactate and sometimes situations prevent lactation; therefore, the development of alternate sources of HLZ would be beneficial to infant health,” the authors write.

The researchers believe human milk from cows could be a better breast milk alternative than baby formula.

Ling and collaborators at the Beijing GenProtein Biotechnology Company took samples from regular cows and GM cows for six months, and found no significant differences in the amount of fat, protein, lactose, and milk solids in the two types of milk. The cows also looked and acted like regular, non-GM cows, they said.

The authors tested the protein expression at pasteurization temperatures, ensuring it would pass muster with the U.S. Food and Drug Administration and other authorities. They hope genetically modified dairy products could someday be sold in supermarkets.

“The modified bovine milk is a possible substitute for human milk,” they wrote.

The study was published March 16 in the journal PLoS One.