A 'strong' alternative to the toxic kind 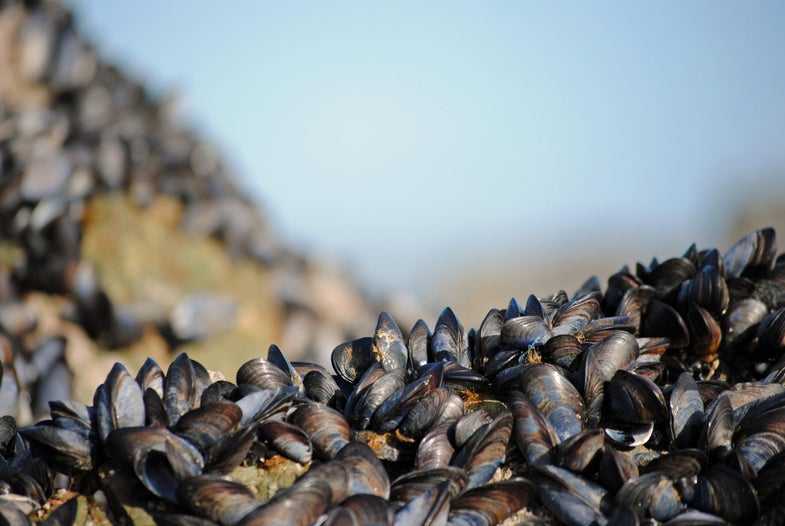 We learn so much from mussels. They’ve taught us how to make underwater glue, they’re working to clean up oil spills, and they taste fantastic steamed in white wine and garlic. Also, they can prevent fires.

In a new study published today in Chemistry Of Materials, researchers announced the invention of a new flame retardant coating inspired by substances created by the humble mussel.

Flame retardants are used to coat flammable materials in thousands of different consumer products, from couches to mattresses. Flame retardants keep these items from bursting into flames, but are often toxic, causing researchers to look for an alternative. Enter the mussel.

Mussels and many other animals contain a substance called polydopamine. In nature, mussels use polydopamine as a glue, helping them to hang onto rocks even in rough waters.

“We believe polydopamine could cheaply and easily replace the flame retardants found in many of the products that we use every day, making these products safer for both children and adults,” lead researcher Christopher Ellison said in a statement.

Ellison’s polydopamine coating not only sticks to just about anything, it also creates a protective coating over whatever surface it covers, and absorbs the free radicals released by burning furniture filler that typically fan the flames. By scavenging these free radicals, the material effectively extinguishes any flames that do manage to gain a foothold.

See the coating in action here: