Bring on the gluten 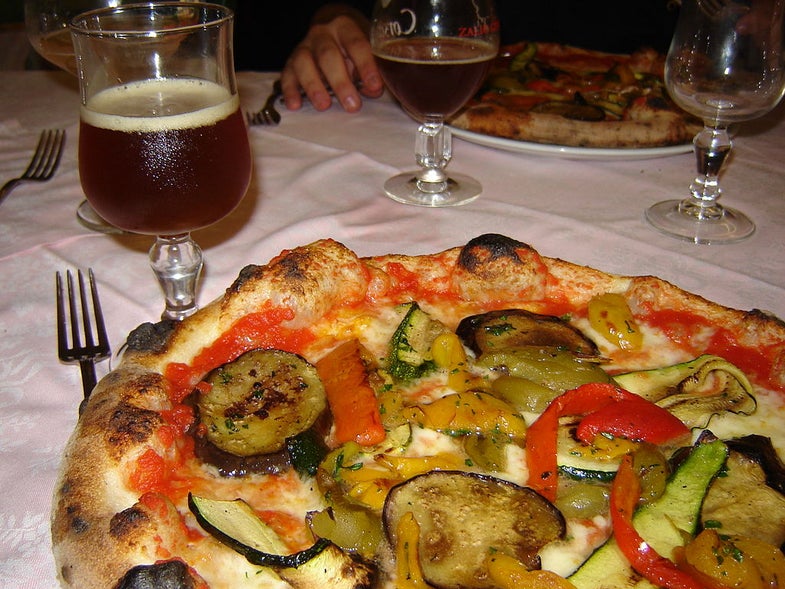 All Hoon Sunwoo wanted was to drink a beer with his friend. But his friend has celiac disease, an autoimmune condition in which a person generates an immune response to gluten, a mix of proteins found in anything from pasta to soy sauce. The resulting inflammation limits that person’s ability to digest and absorb key nutrients from food. Luckily for his friend, Hoon Sunwoo is a professor of pharmaceutical sciences at the University of Alberta, and he’s spent the last 10 years developing a pill that his friend could take before drinking a beer so that he wouldn’t feel sick afterward.

When a person with celiac disease takes the pill, antibodies found in egg yolk coat the gluten as it passes through the digestive tract. That way, it doesn’t stimulate the sensitive gluten receptors in the small intestine. The pill has to be taken five minutes before eating, and works for a maximum of two hours, during which the person could chug beer or chow down on pizza worry-free.

The pill isn’t a treatment or a cure for celiac, Sunwoo tells the CBC—it’s just a way to improve a patient’s quality of life.

Through a partnership between the University of Alberta and biotech company IGY Incorporated, the pill completed its first phase of clinical trials two months ago in Canada showing that it’s safe. Its developers plan to start the next phase showing the pill’s efficacy next year. If all goes well, the pill could be available commercially in just two to three years, according to some reports.