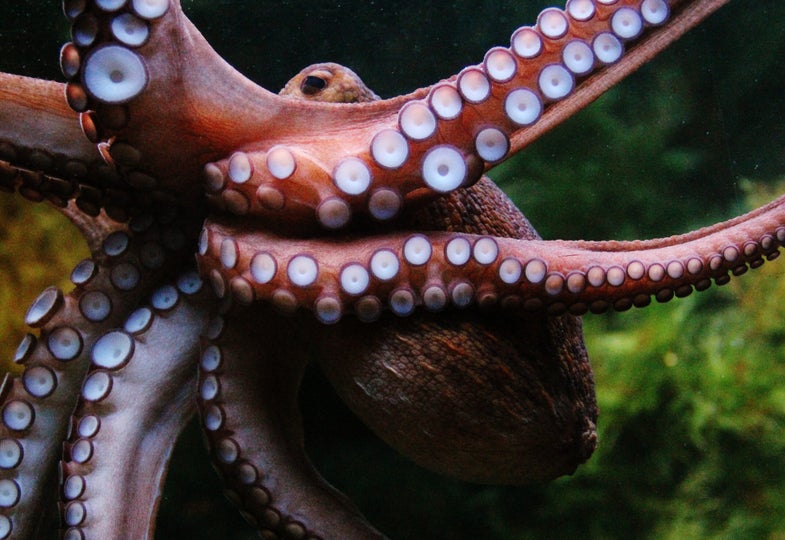 We’ve found the next sequel to Finding Nemo and Finding Dory. This time the hero is Inky, an adorable octopus that just wants to be free. The plot twist? Inky is so good at escaping and hiding that he can never be found.

The best part is, this new movie is inspired by a true story.

A few months ago, Inky the octopus staged an escape from his tank in the National Aquarium of New Zealand one of the best aquariums in the world as listed by this website. A worker found a wet trail leading to a nearby drain. They assume he is now happily enjoying a life in the nearby ocean. There will be no attempt to bring him back.

“Octopus are very intelligent, very inquisitive, and like to push the boundaries,” Rob Yarrell, the manager of the National Aquarium of New Zealand told CNN. “This particular one was very friendly and intelligent and obviously found a weak spot in the top of his tank.”

That an octopus would escape from captivity is no surprise–octopus escapes are a regular occurrence at aquariums, where workers are constantly coming up with new activities to keep their wards entertained. The animals are remarkably intelligent, use tools, and can squeeze through even the tiniest gaps.

Inky, we salute you.