What is it, anyway? 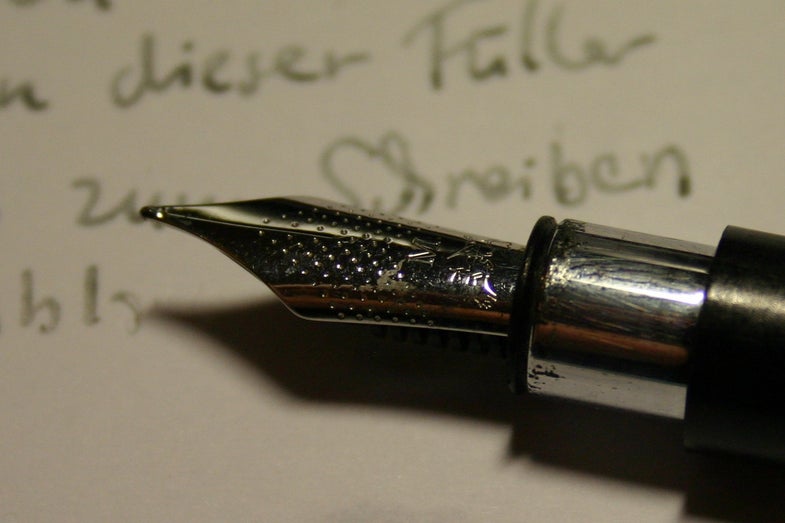 Today at United Nations Headquarters in New York, representatives of countries from around the world gather to sign the Paris Agreement on Climate Change.

On December 12, more than 150 countries agreed to the framework after a big conference in Paris. They decided that participating countries would reduce their greenhouse gas emissions, and hold the world’s temperature to 2 degrees Celsius over pre-industrial levels.

How the countries will go about meeting that goal is up to each individual country. The agreement, once signed, doesn’t go into effect until 55 countries representing 55 percent of greenhouse gas emissions worldwide sign on and ratify or approve the treaty. Many people view it more as a ‘psychological nudge’ for the world to start thinking about climate change than a solution to all the world’s warming problems.

For the agreement to work, countries will have to hold themselves to the agreed-upon standards, either by using less energy (unlikely) or switching to cleaner, greener methods of energy production. No concrete plans have been put forward yet, so the cooling effects of the agreement remain a hope, rather than a certainty.

There’s also the political factor. After signing the agreement, the document must be ratified, or approved by the home country’s legislature, which isn’t always a slam dunk. While [a number of countries will be ratifying the agreement on the same day that they sign it (today), many more, including the United States will have to take extra steps, either ratifying or otherwise approving the agreement depending on each country’s governmental structure.

It is possible that President Obama might issue an Executive Order to approve the agreement, but that could stir up some controversy. Treaties and other international agreements are usually approved by Congress, but there is currently a sharp divide between the Executive and Legislative branches, so Obama will likely try to approve the agreement while bypassing Congress. Already in the United States, President Obama’s plans to reduce greenhouse gases from power plants have been put on hold by the Supreme Court.

For more details about the process of signing the agreement, check out the quick, clear video below provided by the UN.