NOAA Turns Over Some Emails In Controversial Climate Change Investigation 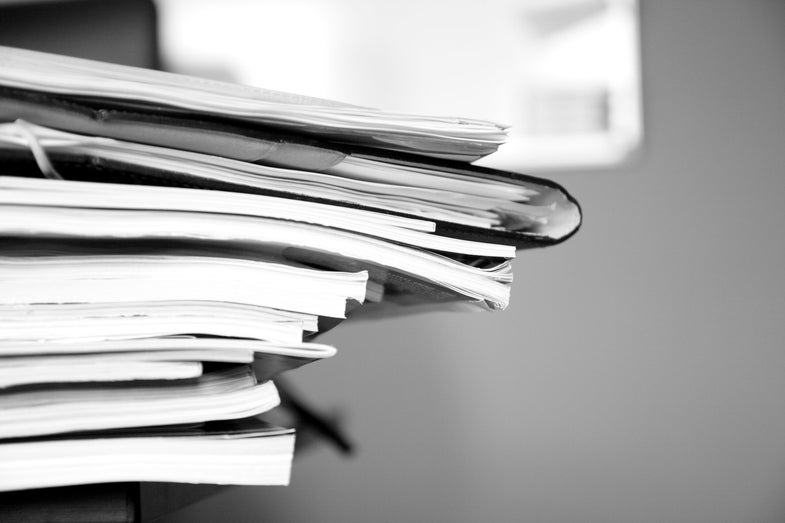 On Tuesday, National Oceanic and Atmospheric Administration (NOAA) delivered documents and internal e-mails between front office staff to the Congressional Committee on Science, Space and Technology, which is conducting a widely maligned investigation into the circumstances under which a climate change study was published in June. The handover of documents was announced on Wednesday.

The documents delivered to the chairman of the committee, Congressman Lamar Smith do not appear to include the e-mails from NOAA scientists, which NOAA administrator Kathryn Sullivan refused to turn over, with the support of many members of the scientific community.