The new findings on mouse vocalizations could help humans, too 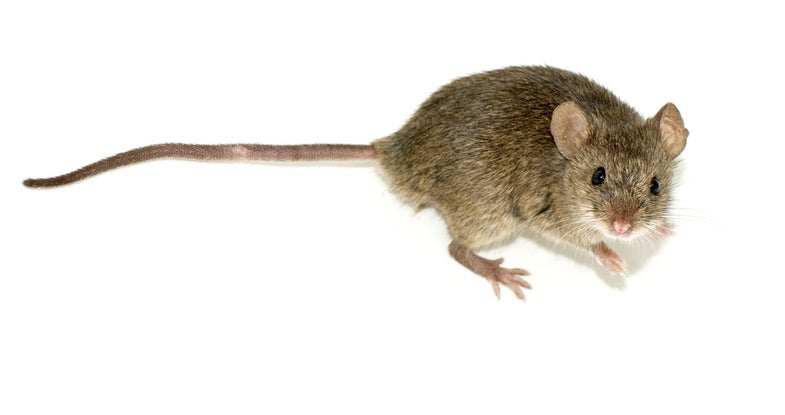 The animal kingdom’s mating rituals are almost as weird as humanity’s: Frogs are out there inventing new sex positions, ocean crabs are embracing polygamy, and female bonobos are faking it to play the field.

The modest mouse, however, might be the most metal of them all. They’re singing to soulmates using a mechanism similar to a supersonic jet engine, according to new research published in Current Biology.

This sound isn’t new to scientists. They have known that mice and rats use their ultrasonic squeaks to call mates and defend their turf. The way they do it, however, has been up for debate: Is it more like blowing through a tiny flute, or strumming a super-taught guitar string? In fact, it’s neither. “I found the standing hypothesis without proper evidence or poorly tested, and set out to do so with a team of experts,” Coen Elemans, senior author on the study from the University of Southern Denmark told Popular Science.

The team used high-speed imaging of the vocal folds from 15 excised mouse larynges to find that the mice enact a “glottal jet” of air aimed at the inner wall of the larynx. The vocal cords remain motionless. “Interestingly this mechanism is known only to produce sound in supersonic flow applications, such as vertical takeoff and landing with jet engines, or high-speed subsonic flows, such as jets for rapid cooling of electrical components and turbines,” Anurag Agarwal, co-author and head of the Aero-acoustics laboratories at the University of Cambridge, UK noted in a release.

Here’s a sample of the sound, dropped in pitch so it’s audible to the human ear:

The next step, Elemans says, will be to understand how the brain controls the larynx. Mice are often used to study communication and neurodegenerative disorders. Mice with genetic mutations that make them less social — or if they sing less, or to a different tune — could be studied to unravel new discoveries in how we treat people with autism or a stuttering disorder.