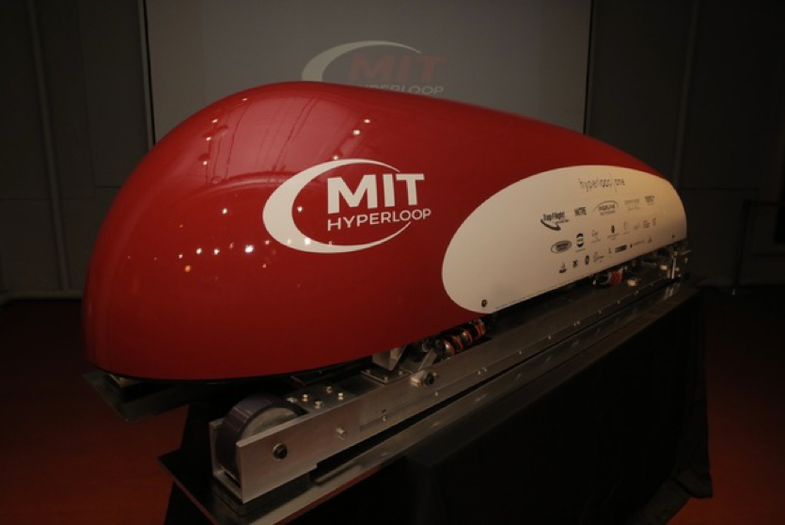 Tired of being stuck in traffic on the highway or waiting endlessly for a delayed subway? Back in 2013, Elon Musk debuted his the Hyperloop, a proposed system of elevated tubing large enough to haul people around long distances at over 700 miles-per-hour.

While Musk himself has said neither he nor his companies will build such a system, they’ve been supportive of others getting into it, and even sponsored a Hyperloop design competition earlier this year. A team from the Massachusetts Institute of Technology (MIT) won the design phase, and now it has unveiled its proposed Hyperloop car, as Scientific American reported.

MIT‘s design placed first among more than 115 teams from 20 countries during the first phase of the SpaceX Hyperloop Pod Competition at Texas’s A&M University.

Read more about the design over at Scientific American.