Private Chinese companies could launch microsatellites and one day, taikonauts 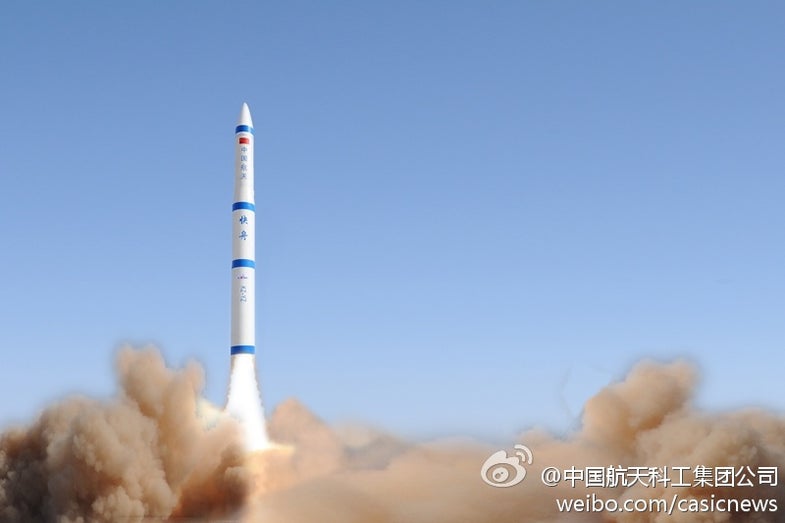 While SpaceX is leading the charge of private space companies in the United States, a new generation of Chinese start ups are entering the space race, backed by universities and hedge funds. The key difference is that these firms are starting small, focusing mostly on the goal of launching microsatellites. 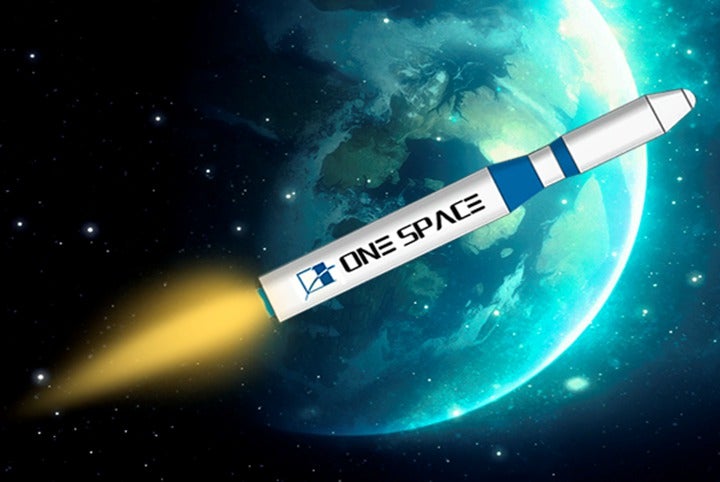 Onespace, with technical support from government entities, hopes to fly its flagship launch rocket in 2018. The 59 ton, 500 kg payload rocket has similar performance to the Kuaizhou launch rocket, but has a low projected launch cost of $6,500 per pound. Onespace will have a concept model at their booth at Zhuhai 2016.

First up is Onespace, founded in June 2015, with support from the National Defense Science and Industry Bureau. Their flagship rocket is a 59 ton space launch vehicle with a launch date of 2018. It is designed to place a 500kg payload in low Earth orbit. Onespace hopes to launch microsatellites at a cost of 100,000 yuan per kilogram (or $6,500 per pound). They plan on displaying a rocket model in the Zhuhai 2016 Airshow, and completing a prototype by late 2017. Onespace also has ambitions eventually to build a manned space capsule. 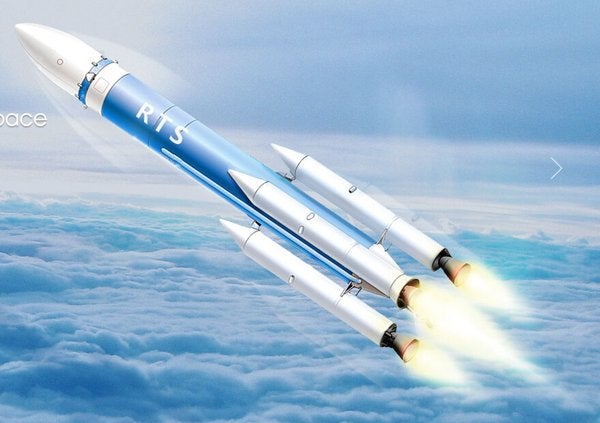 Landspace Technology is founded by alumni from the storied Tsinghua University. Their ultimate goal is to build a medium space launch vehicle for manned and unmanned use. Their target markets are microsatellite launches for European and Southeast Asian countries. Landspace Technology also offers a wide range of related space services, including insurance, satellite design support, and supply chain management. 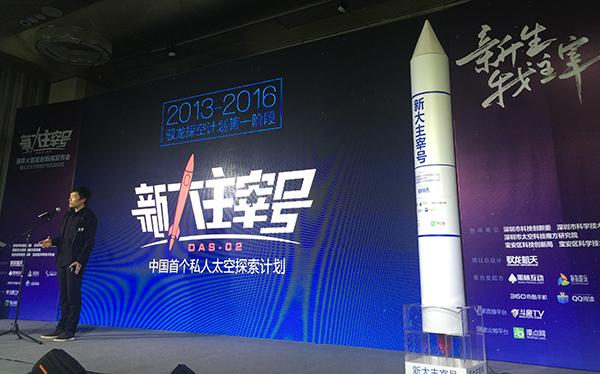 Shenzhen Yu Long executives presented their rocket concept, a medium liquid-fueled rocket which aims to fly in 2020, with a manned flight by 2025.

Shenzhen Yu Long Aerospace Science and Technology is another Chinese space start up. It has performed work with an array of sounding rockets that reach into suborbital height (a rocket with 165 kg payload reached an altitude of 35 km in January 2016). Shenzhen Yu Long has announced its hopes to fly a liquid-fueled rocket in 2020, and a manned launch in 2025. 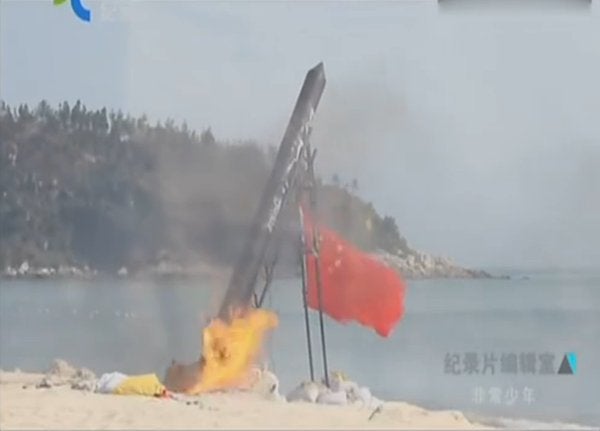 Shenzhen Yu Long Aerospace is testing its liquid rocket engines at subscale, by firing this sounding rocket. There’s a very long way to go from 165 kg payloads and 30 km altitude to low Earth orbit, but at least it’s start.

These various firms point a new ambition in the Chinese space industry, one that was recently given official sanction by praise in state media. Yet, they’ve certainly got their work cut out for them; in addition to the technical challenges ahead, they’ll have to compete with state-owned Long March rockets and foreign counterparts to secure orders.