Meet The First Civilian To Successfully Launch A Rocket Into Space 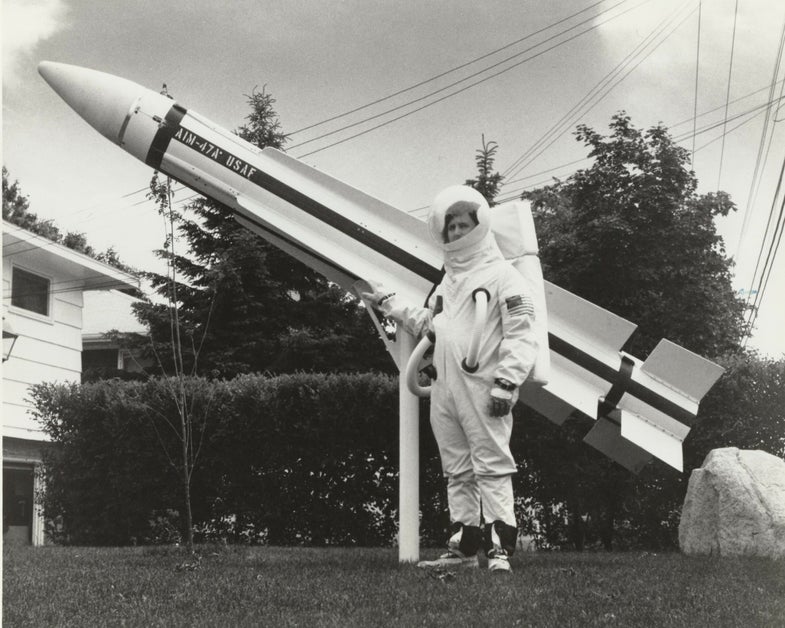 In 1964, high school dropout Ky Michaelson strapped rockets to a motorcycle and successfully rode it down a speedway. Next, he added rockets to a snowmobile and raced it across his frozen home state of Minnesota.

The success of these speed runs inspired Michaelson to keep pushing to go faster with rocket power. He strapped rockets to cars, motorcycles, go-karts, snowmobiles, boats, a wheelchair, an oversize runner snow sled, and a bicycle. He built a Buck Rogers jet pack, and a land-based jet pack that sent his own son Curt down a drag strip at more than 50 miles per hour with the boy wearing roller skates. Michaelson even got a port-a-potty to fly with rockets attached. In 2004, he was a founding member of the Civilian Space eXploration Team, and on May 17 of that year, became the first civilian to launch a rocket into space without any help from a government institution.

Michaelson’s story is strikingly similar to Max Valier’s, the early 20th century rocket popularizer we rarely talk about. In public demonstrations to show what harnessing rocket power could do for travel, Valier strapped black powder rockets to cars, sleds, trains, and even a sailplane. Privately, he worked on developing a much more powerful liquid rocket engine. And seeking to gain more support for both his private and public tests, Valier was a founding member of the Verein fur Raumschiffahrt, the Society for Space Travel, which was the most successful amateur rocket group in Germany in the early 1930s until its members were poached by the German Army.

On May 17, 1930, 74 years before Michaleson’s space shot, Valier was killed when a liquid combustion chamber exploded. A piece of shrapnel pierced his pulmonary artery.

A new movie about Michaelson is in the works. If you want to help have his story told, consider donating to the Indiegogo campaign. And if you’re keen to learn a little more about Valier, check out this old blog post and this old blog post, and also my new book, Breaking the Chains of Gravity, which tells his story in more detail. 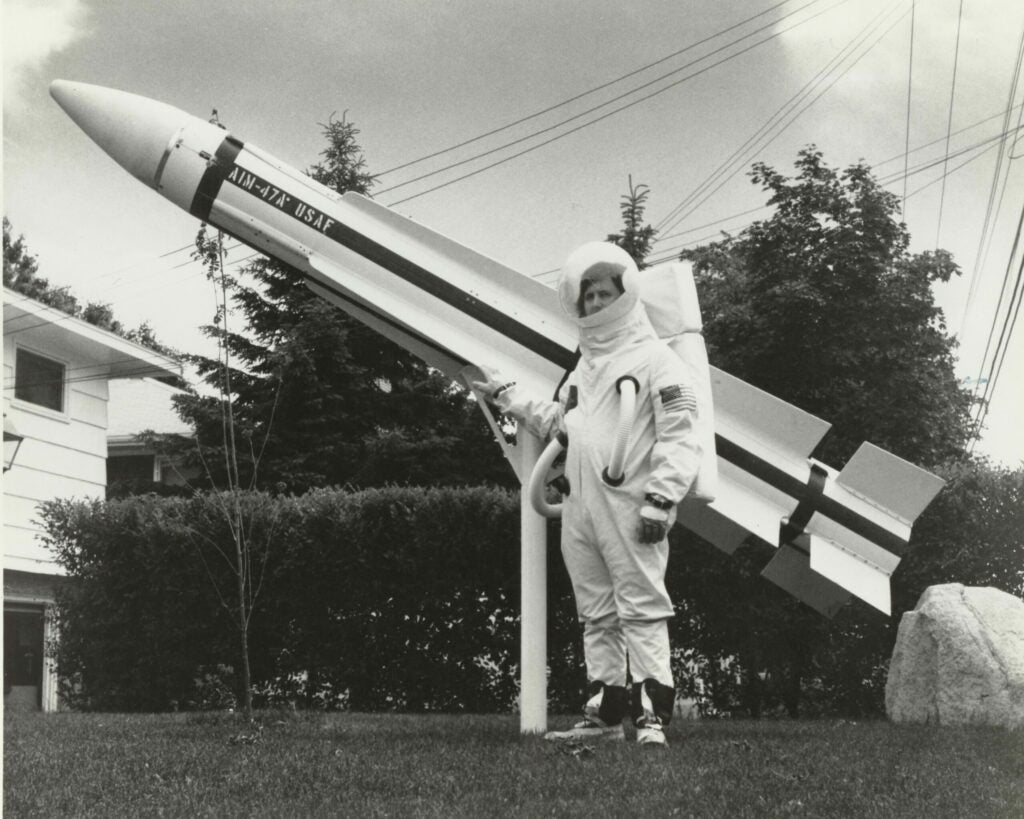