Math Reveals The Most Important ‘Game of Thrones’ Character

According to mathematicians, Sansa Stark is the linchpin 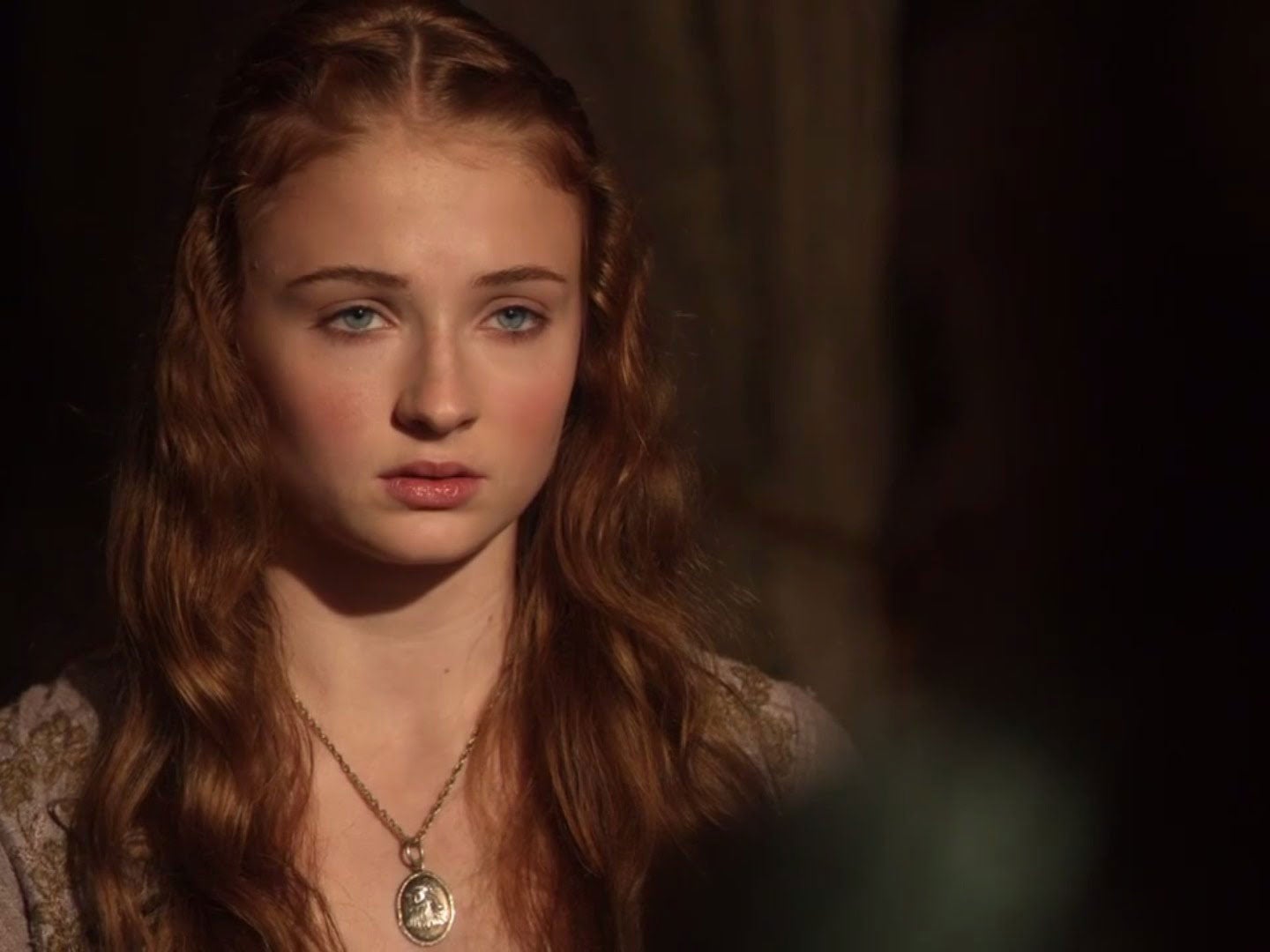 “The first time I saw you, you were just a child. A girl come from the North come to the capitol for the first,” Petyr Baelish tells Sansa Stark during one episode midway through season five of Game of Thrones. “You’re not a child any longer.”

Since George R.R. Martin’s uber popular series was converted to an uber popular HBO program, the critical plot points that have driven the show have been about Jon Snow, Arya Stark, Tyrion Lannister, and (to a lesser extent) Bran Stark. But lost amidst this Stark-driven narrative is Sansa, eldest daughter of Eddard Stark and the show’s resident victim.

It’s Sansa who stands nearby and watches her father’s execution. It’s Sansa who is held captive by Joffrey Baratheon. And it’s Sansa who, after being forced to marry Tyrion, is unfairly blamed for Joffrey’s assassination. “Listen to me. You’ve been running all your life. Terrible things happen to your family and you weep,” Baelish tells Sansa in another fifth season episode. “You’ve been a bystander to tragedy since the day they executed your father. Stop being a bystander. Stop running. There is no justice in the world, not unless we make it … you loved your family. Avenge them.”

But according to Andrew Beveridge, an associate professor of mathematics at Macalester College, and Jie Shan, his undergrad researcher, Sansa might be the show’s most important character. The pair performed a network analysis of Game of Thrones in an attempt to tease out the future plot (since, you know, George R.R. is still feverishly plugging along at the books as you read this piece).

The two turned the series into a social network and measured the importance of each character’s connections, and while Jon and Tyrion have the relationships and heft to control the Seven Kingdoms, Beveridge and Shan were surprised by how much weight Sansa potentially carried. 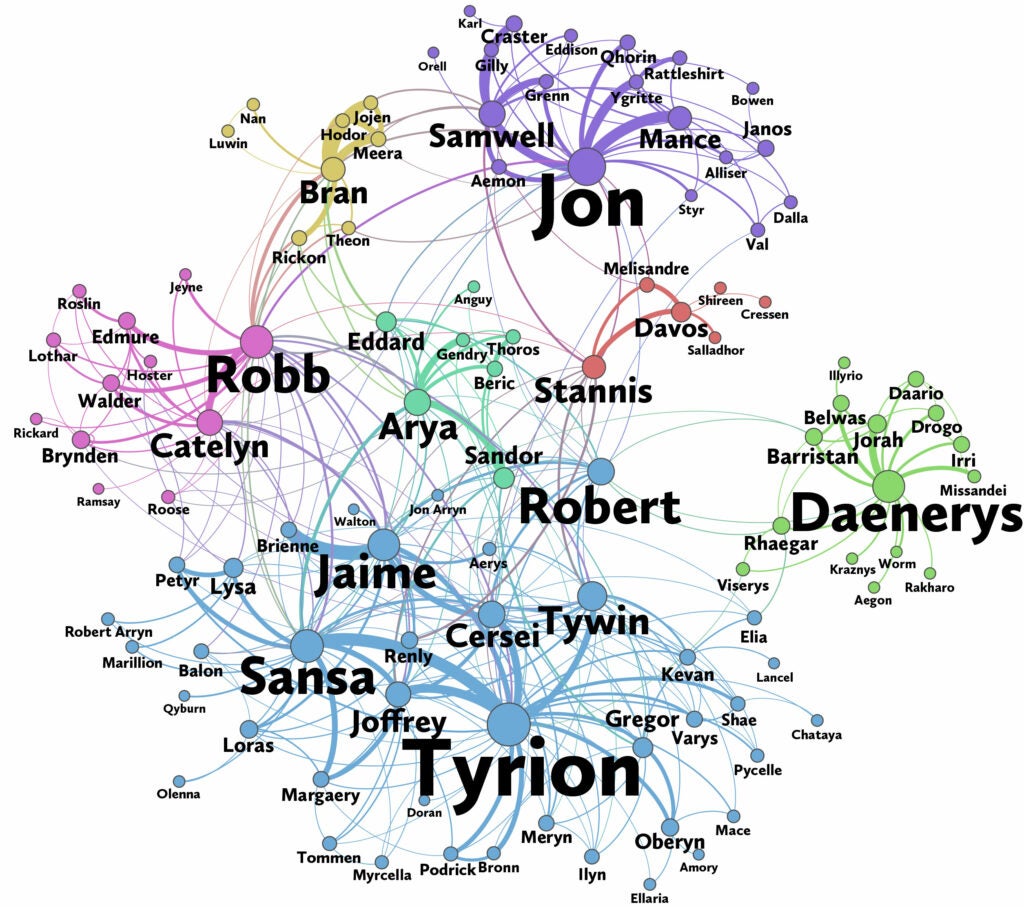 A tangled web of Westeros connections

Everyone is a suspect.

So, as we gear up for season six of Game of Thrones, perhaps it best to rewatch and reread those scenes involving Sansa. There could be some hidden clues forecasting the rise of the red-head from the North.