5 Terrible Things The Internet Does To Our Love Lives

And why that's good for science. Happy Valentine's Day! 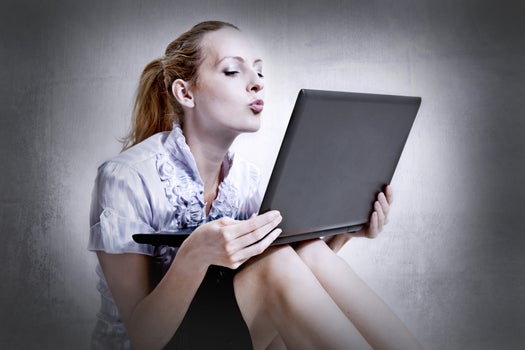 If you’re the kind of person who’s even vaguely aware of Valentine’s Day, you’re probably either Yelping a good restaurant to take your date to or searching Facebook for another single friend with whom to eat ice cream and cry over “Someone Like You.” Technology affects your love life in ways that would’ve been unimaginable 30 years ago.

We talked with Dan Slater, author of the new book Love in the Time of Algorithms, about how technology–and the web, in particular–is changing the way we meet, marry and love. Here are a few kernels of wisdom he shared.

1. We want more matches.
In 1965, the first computer dating service matched up people based on their answers to a questionnaire. The questionnaire would be fed through a computer, and it would spit out six matches for you on paper. Today, you log on to a site like Match.com and spend a few hours coming up with a sexy-sounding profile, uploading pictures and answering questions about yourself and your desires. “[If] you only got six matches back, you’d leave the site,” Slater says. “I think that our expectations have probably changed a lot with what the technology now allows.” 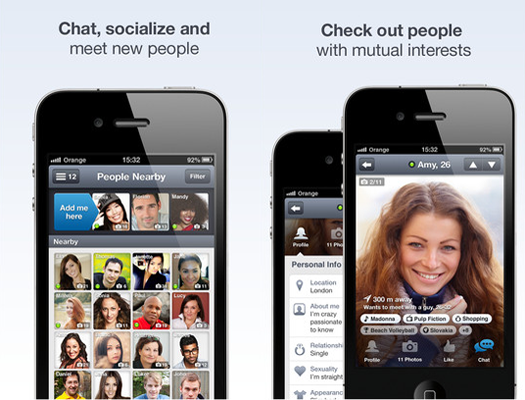 2. Dating online increases efficiency.
With all those choices, you can meet large quantities of people more quickly than trolling the bar would ever allow for. If one date doesn’t go well, there’s a whole other world out there of eligible singles.

“It doesn’t necessarily change what you want, but I think it changes your ability to pursue it, and it changes the way that you pursue it,” Slater remarks.

For people in relationships that aren’t necessarily satisfactory — the kind where someone’s on the fence and maybe sticking around just to avoid being alone — knowing that pool of singles lies just beyond a login page can be an impetus to make a break for it.

3. Even if you’re not on a “dating site,” you’re still dating in an online world.

Whether you’re meeting online or off, chances are your latest dance partner has an online presence. You’re both on Facebook, probably. Maybe you’re following each other on Twitter. Seeing all that personal information about a person you don’t entirely know yet can be disorienting.

“You’re both seeing each other post — sort of live their parallel social media lives –and it is making it hard for some relationships to develop,” Slater says. “If you haven’t established trust and if you haven’t fully come to know the person that you’re with, there’s a tendency to become paranoid by all this incomplete information that you’re watching them put up every day.” It’s hard to tell whether that new profile photo features a sibling or a potential romantic rival. “I think that people hopefully will learn how to deal with that over time,” he says, “but it’s just a new wrinkle.” 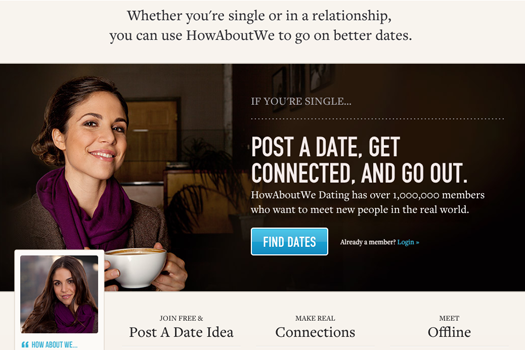 Yet non-dating sites like Facebook are helping form relationships for some even as they strain them for others. Couples meet on Yelp. They find each other on LinkedIn, World of Warcraft, “virtually any site that allows you to post a profile — or even just to post a comment and then respond.”

4. But an online dating world tends to favor writers.
“The writing is the first thing that someone sees,” Slater explains. “And then of course there will probably be a little bit of messaging that follows, and that’s also about writing.”

New dating apps like Badoo or HowAboutWe that try to push people to meet offline immediately could help take the emphasis off profiles. Instead, you can find someone cute who just happens to be nearby, or who has a really fun date idea. “Hopefully there will be ways in the future that can make it so people who don’t write for a living can be just as successful,” Slater says.

5. The algorithms aren’t perfect. But they’re getting better, and soon they may know us more than we know ourselves.
Algorithms may never be able to identify who you’ll be compatible with to the extent that sites like eHarmony claim they do. But that doesn’t mean they’re worthless.

Last year, a psychology study led by Eli Finkel of Northwestern University cast doubts on the science behind the algorithms online dating sites claim to use. “There is no compelling evidence that any of these algorithms work,” Finkel said in February.

Slater isn’t so sure, though. “I think the algorithms will improve in accuracy and they will improve to the point that could surprise the Eli Finkels of the world.” 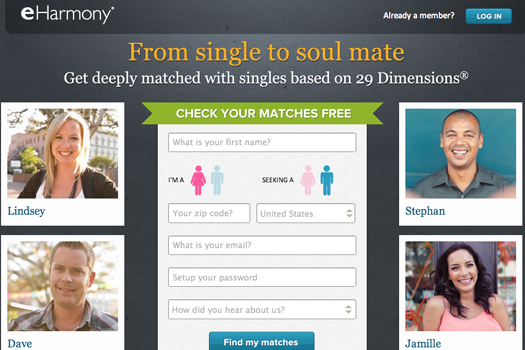 Algorithms For The Soul

Part of the problem with matching algorithms is that when filling out profiles and questionnaires, people don’t always know what they want. We’re terrible at assessing ourselves. To get around this, some sites have begun using what’s called behavioral matching — using not only what you say on the site, but also what you do as a basis for matching.

“After watching how they behave on the site, [dating sites] will be able to tell them more about themselves than can tell us about themselves, and then they’ll match accordingly,” Slater explains.

WHY DOES IT MATTER?

Online dating can help science.
With so many relationships being conducted online, through profiles, messaging and chat, unfiltered data is being recorded every day. As long as technology continues mediating our relationships, scientists can mine that data to understand the intricacies of our love lives.

“From a scientific perspective, you could end up with a situation where the evolution of the technology is actually the thing that is driving scientific understanding,” Slater says.

Some sites, like OkCupid, are already sharing their data with academics. Others may follow suit as they start to see it as a source of revenue. That much information about the way we deal with relationships, what works and what doesn’t, could keep relationship scientists busy for years.