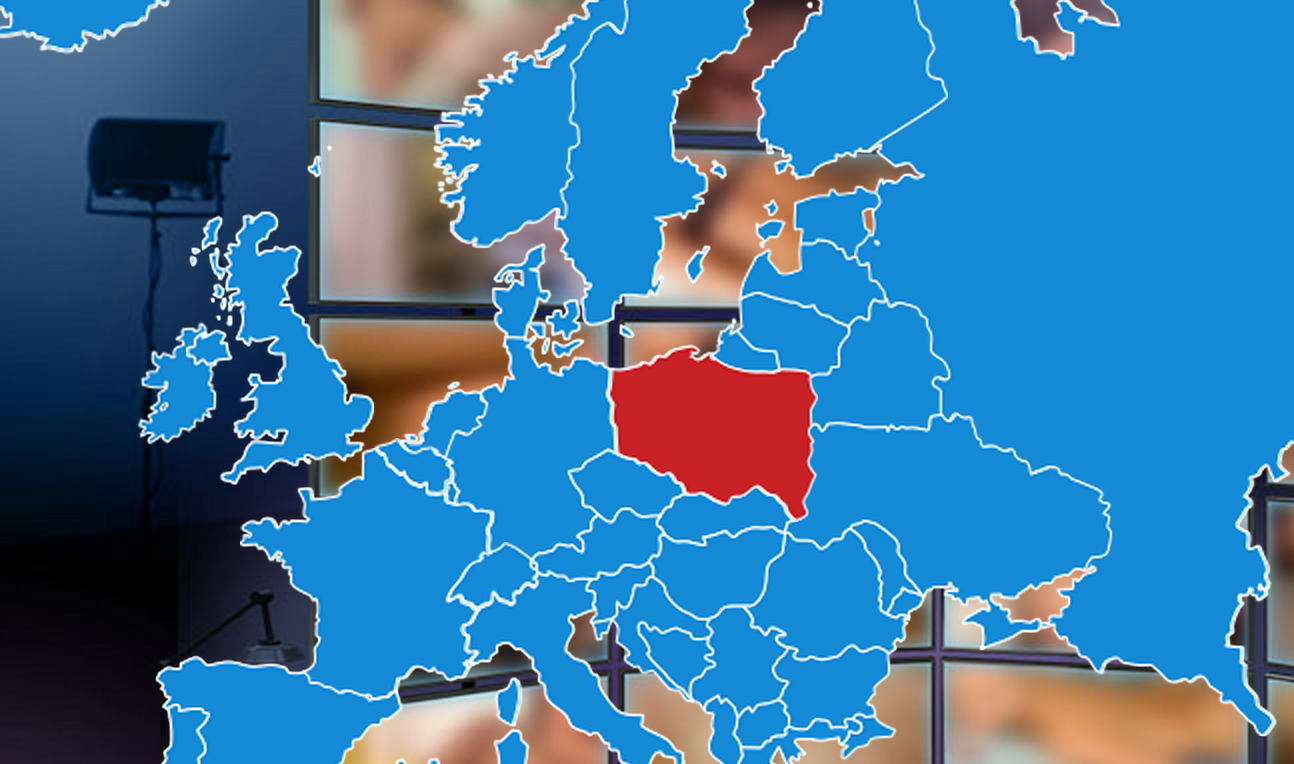 See the infographic here. There’s no actual photographic or video nudity on the page, but it’s NSFW given some of the words that appear.