How did these insane slogans actually get on the internet? And who's buying them? 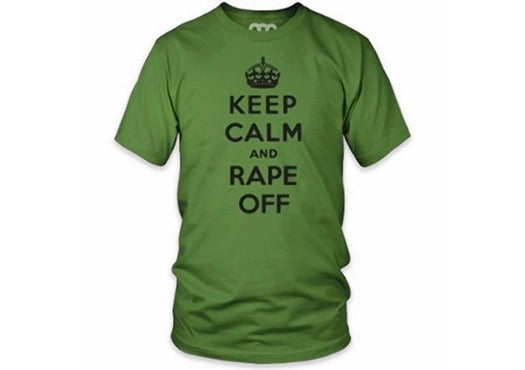 Click here for some other examples of algorithms getting offensive.

Just because you can use an algorithm to make slogans doesn’t mean they’ll turn out the way you’d hoped.

That’s a lesson Solid Gold Bomb, a retailer selling through Amazon, learned when offensive T-shirts were discovered on its sales page this week. The shirts were “parodies” of the “keep calm and carry on” slogan that’s been trendy for a few years. Except these versions had some offensive, misogynistic taglines: “Keep Calm And Rape Off.” “Keep Calm And Knife Her.” The shirts have since been pulled from the store.

Who the hell thought those shirts were a good idea?

Actually, it wasn’t a who. It was an algorithm designed to mix-and-match adjectives and verbs with the slogan in hopes that it might find a winner. The shirt designs were automatically generated and posted to Amazon’s UK page. If anyone was looking for a certain design–“Keep Calm And Dance Off,” maybe–Solid Gold Bomb would have it printed up on demand and dropped at his or her doorstep.

As the volume of combinations of words/slogans/styles/colours/sizes are well into the millions, a volume of computers were used to do this entirely in a cloud type environment. The ultimate filelist generated created the base data and the core of the problem was certainly the fact that certain words both individually and in combination were or became offensive. This was culled from 202k words to around 1100 and ultimately slightly more than 700 were used due to character length and the fact that I wanted to closely reflect the appearance of the original slogan graphically.

So words like “rape” and “knife” and “hit” apparently got mixed up in the algorithmic soup and spat out the offensive T-shirt designs. Which also means, yes, Fowler let the offending words slip past. To his credit, he apologized for that oversight instead of completely placing the fault on the algorithm.

All of that makes it sound like algorithms are a terrible business investment. They’re still too dumb to pick out what consumers want, and some of the results are at worst offensive and at best ridiculous. Algorithmic clothing site Idakoos is one of our favorites; “Kiss Me I’m An Agronomist.” is silly, but “I Love Motionless Girls” is a little more sinister.

What the people behind these companies understand is they don’t need algorithms that consistently produce winners; they only need algorithms that randomly produce one or two winners, or several thousands shirts that get bought one or two times. The overhead for projects like this is tiny: no people in a room bouncing around shirt ideas, and no risk of printing thousands of shirts that’ll never be sold, since these shirts aren’t printed until somebody buys them. Just an algorithm blindly bumping into walls and maybe getting lucky.

And the thing is, these spammy bots eventually will get smarter. They’ll be able to factor in which items are selling best and adjust accordingly, making rational decisions for the market. But for at least a little while longer, it’s going to take a human hand to correct for any egregious mistakes. 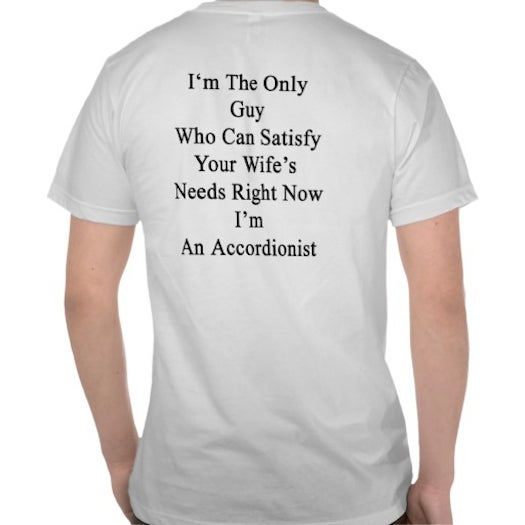 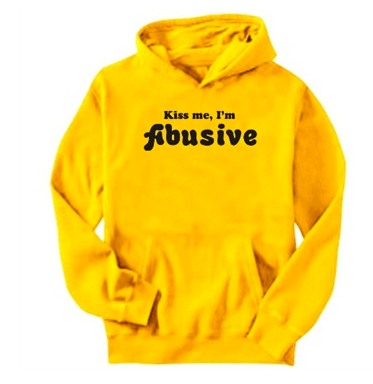 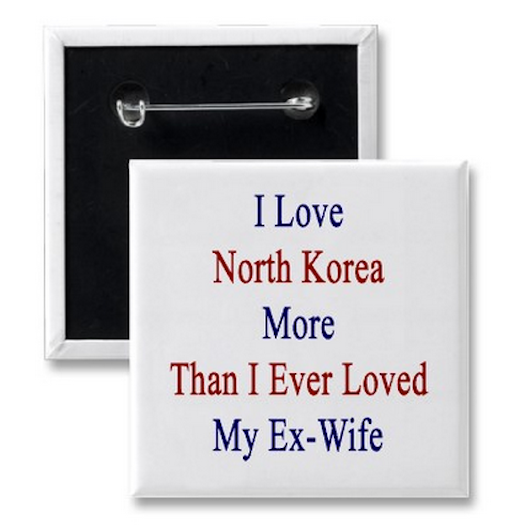 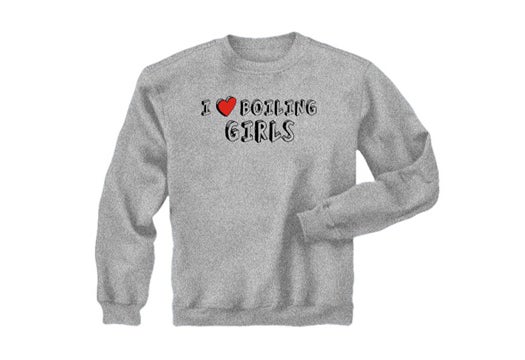 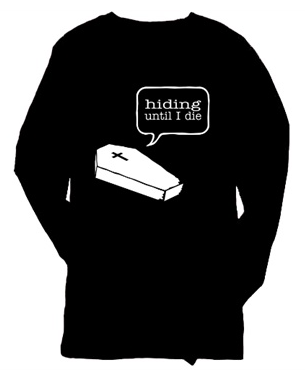 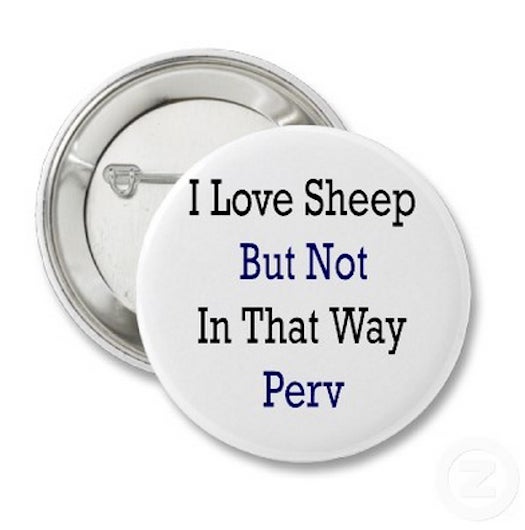 Note: unsure if this one was generated or just strange.
Internet
algorithms
amazon
mathematics
online shopping