Aeroscraft Shows Off Its Giant Airship

A second age of dirigibles is moving ahead 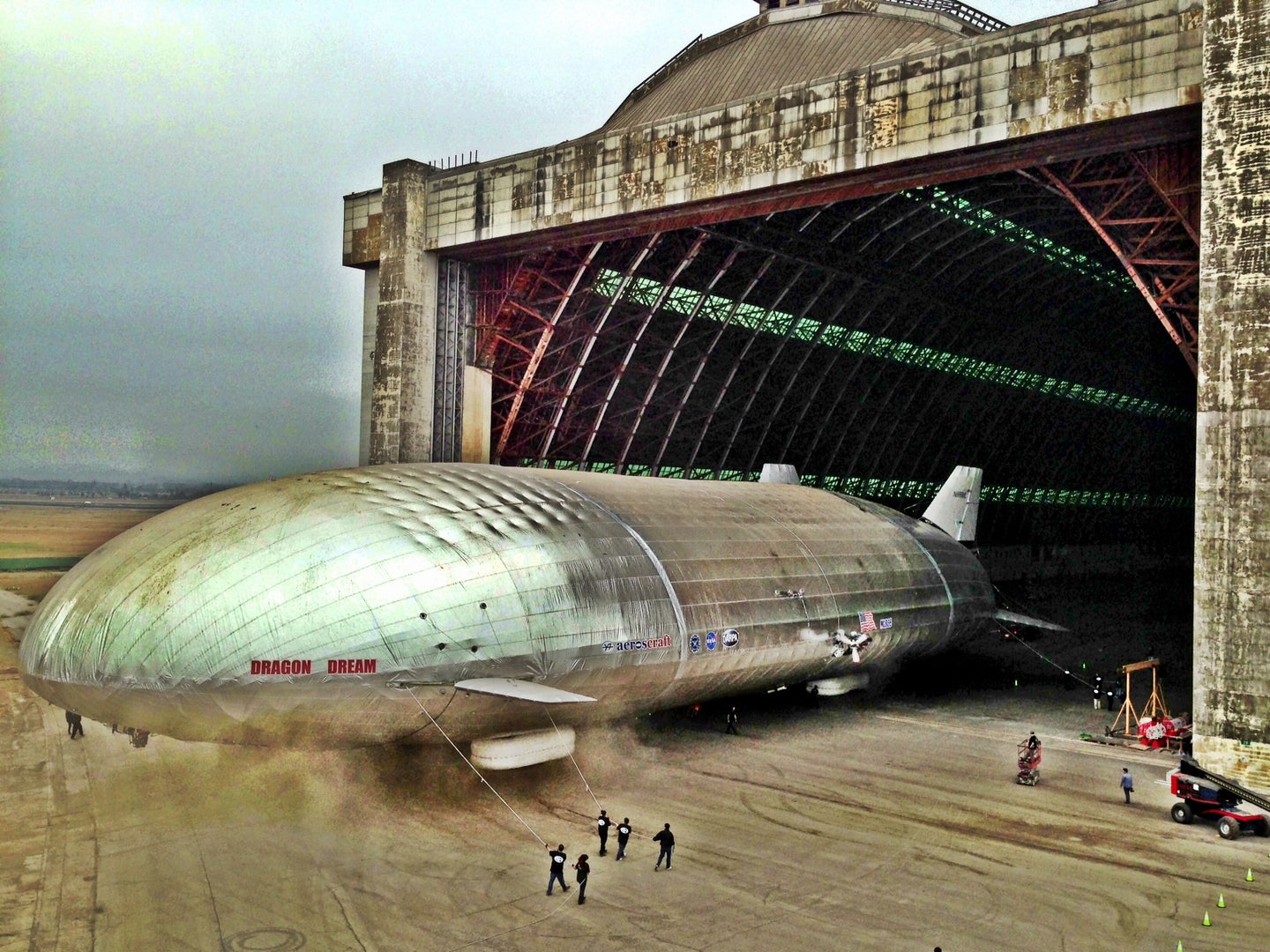 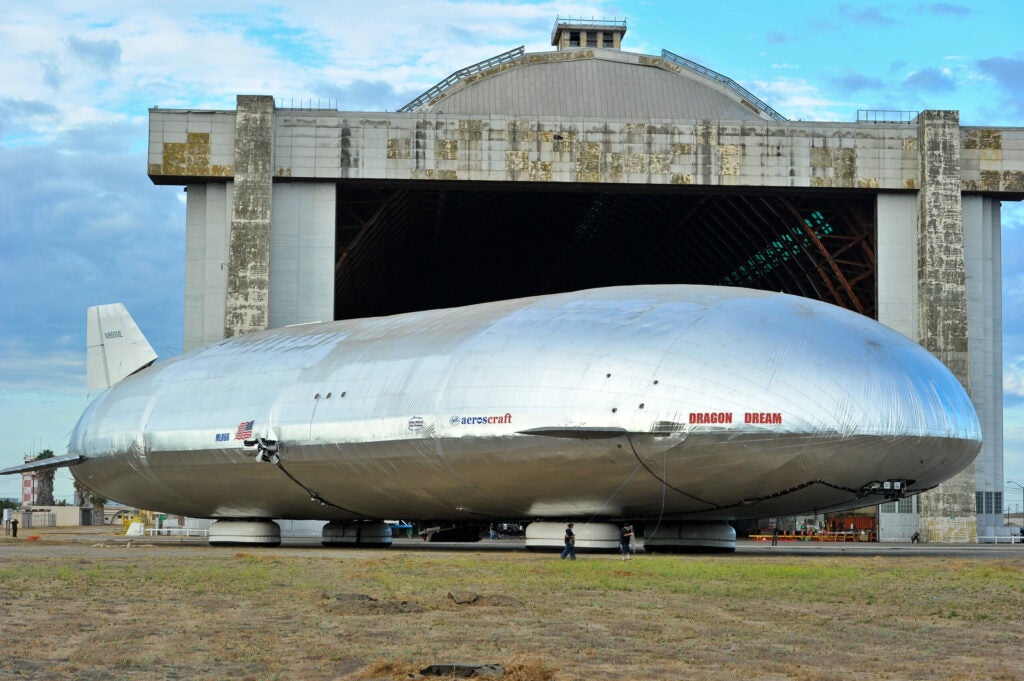 Lighter than air vehicles are, for the most part, relics of a distant past. The first Zeppelin age ended with cries of “oh, the humanity.” One problem of the Hindenburg was its reliance on flammable hydrogen, but modern airships take advantage instead of inert helium for buoyancy. Despite the past century of flight mostly belonging to airplanes and helicopters, there’s been a slight resurgence of dirigibles this century. Not least among them is the Dragon Dream, by the Aeroscraft Corporation. This is only half the size of their planned airship, and look how huge it is: 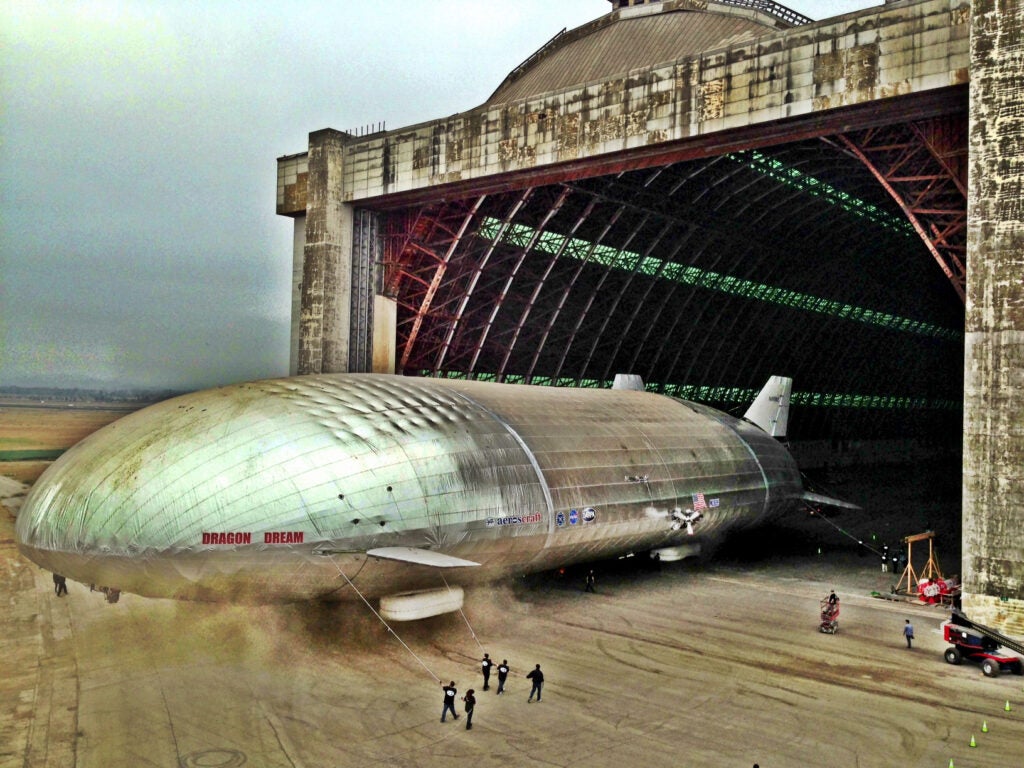 Rather than the slow-moving luxury cruisers of old, the Aeroscraft is a working vehicle designed to carry 66 tons of cargo reliably to parts of the world without runways. The 555-foot-long craft is at a design freeze. Aeroscraft thinks they have the vehicle they want, and to meet deadlines on time, they’re going to stop tinkering with the design and just make the dang thing. 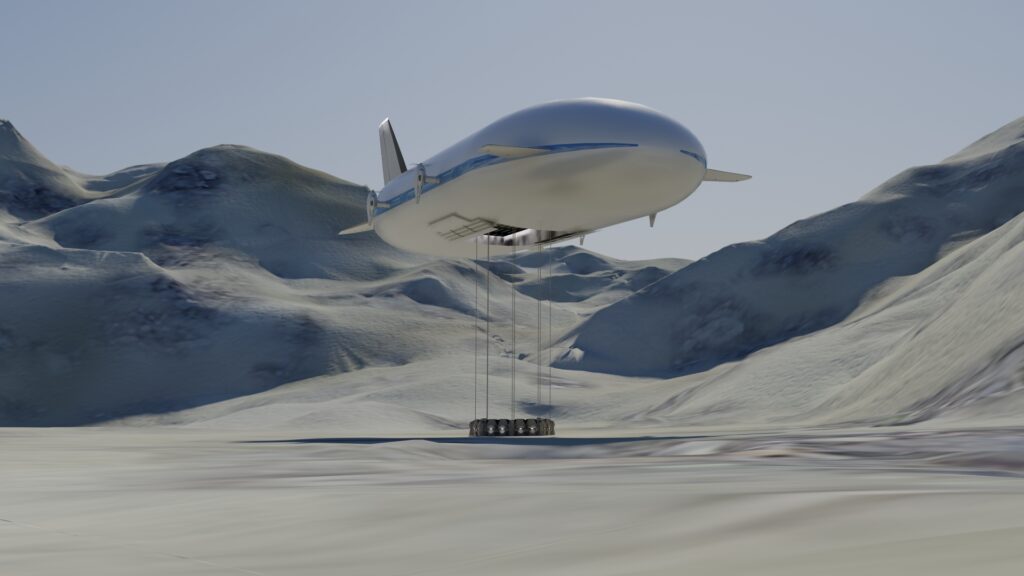 The Aeroscraft is just one of a small new world of gigantic lumbering dirigibles. In 2013, the U.S. Army canceled its LEMV surveillance zeppelin, but the project has since been revived in the United Kingdom as a working machine, and Goodyear is looking at replacing its soft-bodied blimps with more durable rigid airframes.