The AI Bots Are About To Get Emotional 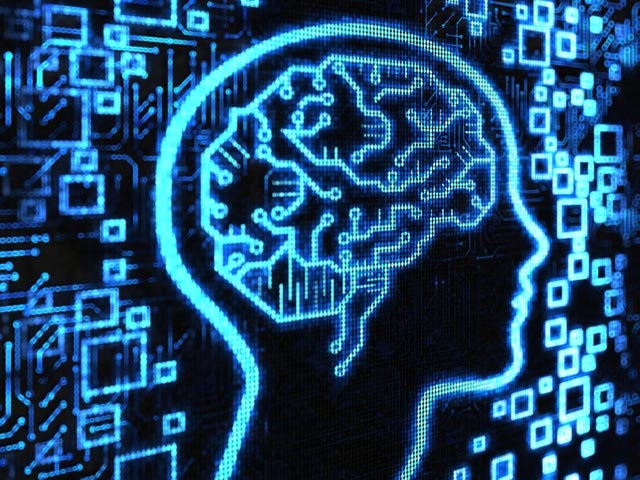 We already interact with artificial intelligence in our daily lives. Furby and Clippy were early forms; driverless cars and Facebook’s chatbots pick up the mantle today. But if AI is to continue its evolution, it’ll have to get more convincingly human. Right now, its capacity for emotional depth is seriously lacking.

At a cognitive architectures conference in New York last week, Alexei Samsonovich, a professor in the Cybernetics Department at the Moscow Engineering Physics Institute, proposed a multi-part test. It would involve a human and a machine interacting, but under the guise of avatars in a virtual world. The two sides play games involving teamwork, trust, betrayal and various methods of social communication. If the AI is emotionally adept, it would form a bond with the human, who might eventually choose the AI’s wellbeing over their own. The test is inspired by the 1950-developed Turing test, which determines if a machine can successfully pass for human.

“Virtual agents and robots should be human-like so that humans could trust them and cooperate with them as with their equals. Therefore, artificial intelligence must be socially and emotionally responsive and able to think and learn like humans. And that implies such mechanisms as narrative thinking, autonomous goal setting, creative reinterpreting, active learning, and the ability to generate emotions and maintain interpersonal relationships,” Samsonovich said in a press release.

If you side with Stephen Hawking and Elon Musk, this is just another nail in humanity’s AI-built coffin. In the meantime, interacting with Siri could get a lot more fun.