Cancer Treatment Would Be Even More Effective With 3D Tissue Modeling

Everything looks different in 3D 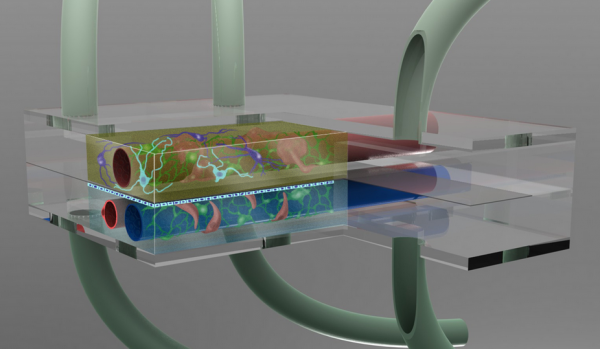 Over the past decade, cancer treatment has become increasingly sophisticated, harnessing a patient’s own immune system to fight tumors, or decoding the genome to figure out and fix exactly which genes are out of whack. But according to a new paper published today in Science Translational Medicine, these already impressive treatments could progress even further if researchers look at tumors in 3D.

Oftentimes patients see their doctors with concerns about new changes in the structure of their tissues—patients found a lump, or have a weird looking mole. Sometimes these lesions can become cancerous, but other times they just sit dormant for years or even decades without becoming cancerous. So the physician must make a decision: treat these early-stage abnormalities like full-blown cancer, complete with the invasive and side effects that are difficult to endure, or ignore the abnormality and wait to treat it when it becomes problematic and cancerous. Since the cancers are easier to treat in their early stages, many physicians have chosen the first, aggressive option. But as a result many patients have developed different cancers later on that are even more resistant to treatment. If researchers could make a 3D model of these early lesions, they might be able to better understand how the tumor responds to forces, and how the cells communicate with one another, to determine if they will later become cancerous. These models could also help oncologists treat tumors at their most important points, so that drugs can pack the most punch. But each type of tissue looks and acts a bit differently, so they would need many different models. 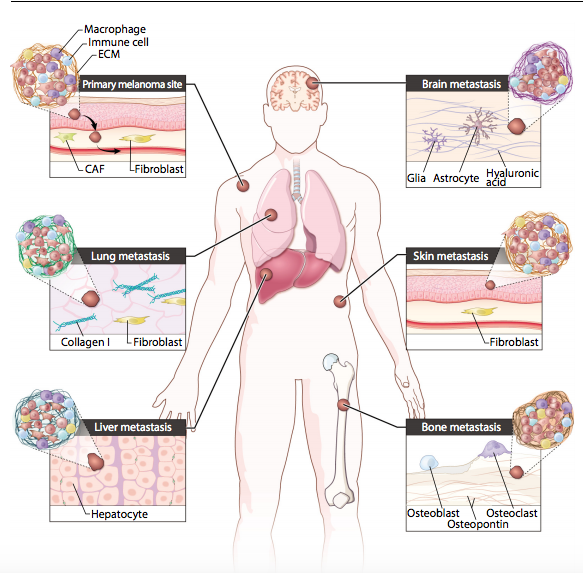 In order to understand where to target tumors and what drugs to use on them, researchers often create simulations of these tumors in the lab. Right now, researchers typically grow a 2D tissue culture of a tumor to test if a particular treatment will work against it. But the authors argue that this method doesn’t show researchers how nutrients move from cell to cell in the body, or how cells communicate with one another in a 3D space. What’s more, the cells grown in the lab end up looking a bit different than those in the tumor itself, which could also have big implications for how well the drugs work on the real tumor.

Making 3D tumor samples could help prevent that, the authors argue. A number of labs are working on devices that allow tissues to grow in 3D, mimicking the scaffolding they would have in the body. The study authors argue that this type of test should become the standard and would make treatments even more effective.

Cancer cells are dynamic and constantly changing, so the study authors note the importance of speeding up the timeframe between patient visit and treatment using these various types of 3D modeling. But developing these 3D models is well worth the effort, they write; for many cancer patients, it could make the difference between ineffective and functional treatment, between life and death.