A new genetic engineering technique rewrites the language of life 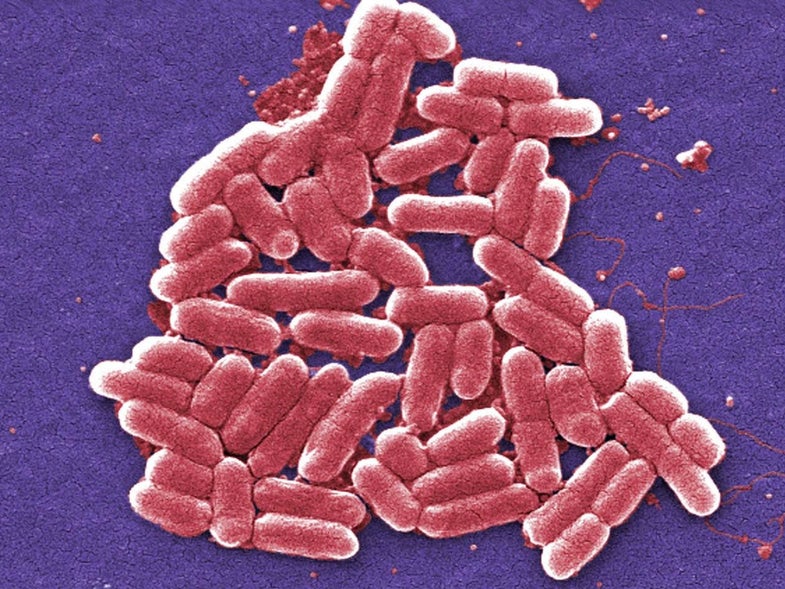 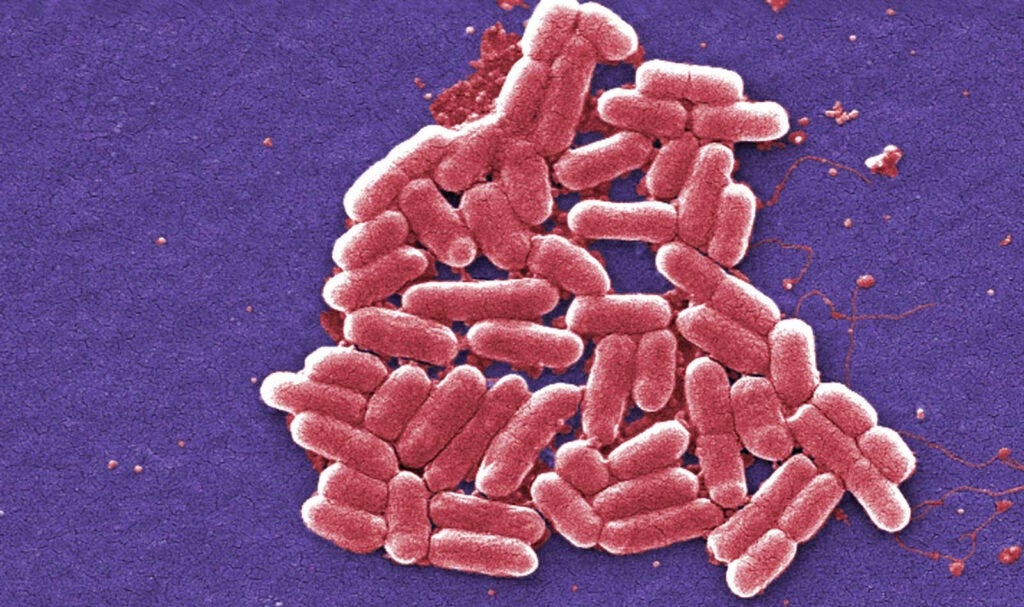 All of life on Earth speaks the same language. That language is the language of the genes. (Not love, or music, sorry. This is Popular Science.) Even vastly different species can run by pretty similar genetic principles. That’s why scientists are able to make genetically modified organisms, or GMOs. You wouldn’t be able to put genes from bacteria into corn plants if corn wasn’t able to “read” the DNA of bacteria.

Over the past decade, however, bioengineers have been playing around with this essential language. We’re talking beyond genetic modification. Last year, researchers rewrote the genetic code of E. coli bacteria so fundamentally, the group gave their critters a new name: GRO, for genetically recoded organism, instead of GMO, or genetically modified organism. In addition, researchers have long worked on making proteins with components that have never appeared in nature. That’s a step beyond even the most highly engineered corn or soybeans in supermarkets today, which still have proteins that are made up of the same 20 building blocks, called amino acids, that all life uses.

Today, two teams of scientists are announcing in the journal Nature that they’ve taken another step toward creating an alien genetic code. The teams used a novel genetic engineering technique to rewrite the DNA of E. coli bacteria more thoroughly than last year. They retooled certain sequences—you can think of them as “words” in the genetic language—to mean something different. They added sequences into certain genes that are essential for E. coli to survive, so they can’t evolve and get rid of them, as they might otherwise. Plus, the E. coli have a number of nifty new abilities no E. coli has ever had before.

The changes could make GMOs safer for the environment. Some scientists fear outside organisms could take up the engineered genes of GMOs and become superweeds or other pests. But the rewritten bacteria are so alien that other organisms wouldn’t be able to incorporate their engineered genes. The modified E. coli also can’t live without a synthetic amino acid that doesn’t exist in nature. Scientists feed the bacteria the amino acid in lab. Should the E. coli escape the lab, they would die.

“We’re in the early stages, from a biotechnology perspective, of trying to tackle those problems,” says Farren Isaacs, a bioengineer at Yale University who led one of the teams. George Church of Harvard University led the other team. “Endowing safeguards now is going to be important to allow the field to progress going forward,” Isaacs says.

These safeguards are especially important because Church and Isaacs’ rewritten E. coli are resistant to many kinds of viruses. Normally, viruses are masters of reading other organisms’ genetic code—that’s how they hijack your cellular machinery and create the infections that leave you sniffly and miserable. But the rewritten bacteria’s DNA is so strange, many viruses can’t read it.

“Endowing safeguards now is going to be important to allow the field to progress going forward.”

Meanwhile, some industries already use genetically modified bacteria. Chemical companies use GMO E. coli to churn out plastics, or drugs such as insulin. Dairies use GMO Lactobacillus bacteria to make yogurt more efficiently. Perhaps in the near future, genetically recoded bacteria could open up new capabilities in these industries. For example, pharmaceutical companies could use GROs to make drugs that include synthetic amino acids beyond the 20 that exist in nature, expanding the possible medicines they’re able to make. And dairies and drug companies both may want genetically rewritten bacteria that are resistant to virus infections, which can shut down production.

Although Church and Isaacs tested these new genetic engineering techniques in E. coli bacteria, they hope one day to get them to work in higher organisms. “I think we are aiming in the direction of plant and animal cells and maybe plants and animals,” Church says. Plant genomes are harder rewrite because they have far more working genes than bacteria do, but Church thinks it’s “plausible” that rewriting will work in them, too.