How to sideload Android apps, and why you would want to 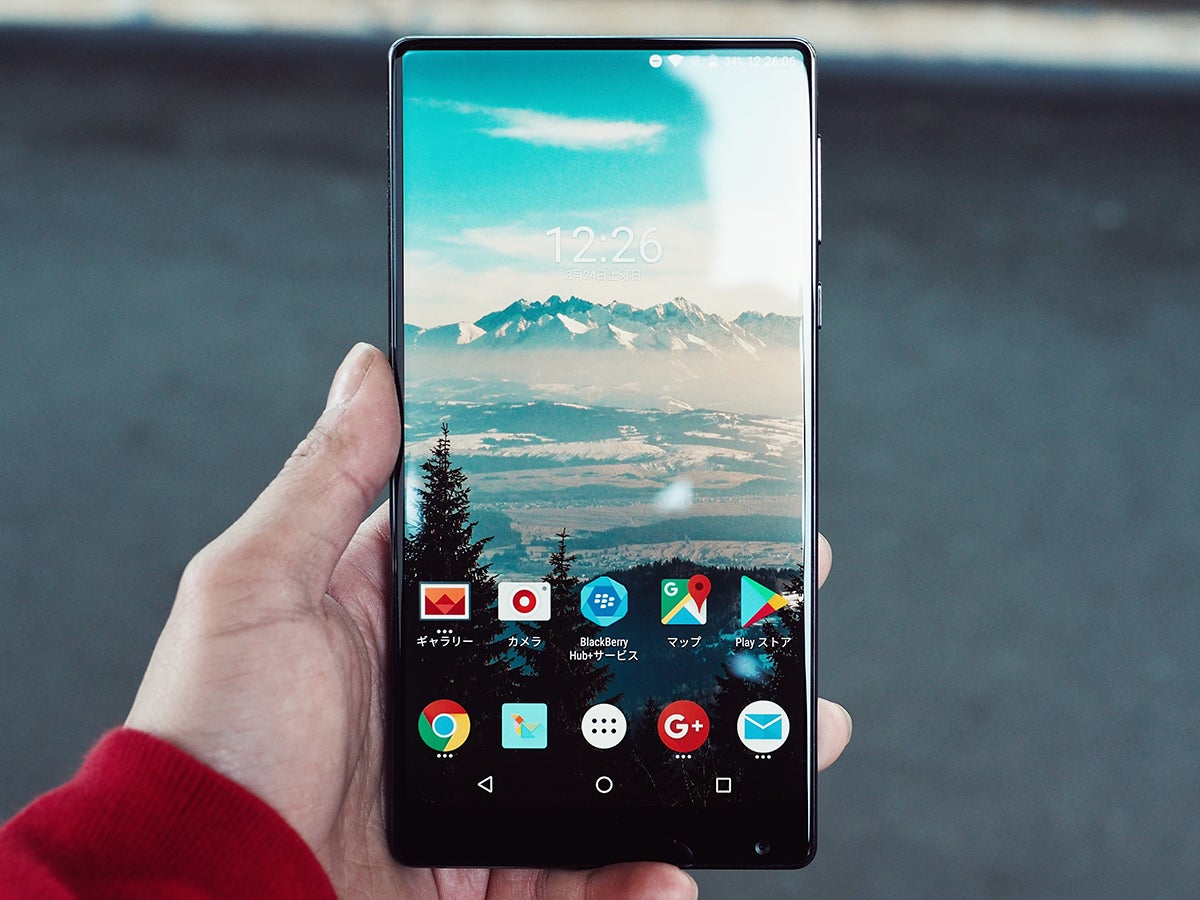 Don't restrict yourself to just the apps on the Google Play Store. Suika Ibuki via Unsplash
SHARE

If you’ve got an Android phone or any other device running Google’s operating system, it comes with an unheralded superpower: the ability to sideload apps.

Sideloading—simply installing apps without entering the Google Play Store—can be useful when you want to run a program Google hasn’t approved, want to use an older app that’s no longer available, or don’t have access to the Play Store (like if you’re using an Amazon tablet). You can also install apps that weren’t intended for your device—meaning more apps on your Android TV, for example.

The workaround does come with some security issues, but if you do it right, it’s a handy option to consider when you’re using gadgets that have Android on board.

The pros and cons of sideloading

Let’s start by talking about using sideloading to circumvent the Play Store. It’s great for doing whatever you want with your phone, but not so great from the perspective of device security.

You sideload apps completely at your own risk, so if something you install ends up tracking your browsing habits or deleting your files, the responsibility is yours.

In reality, that’s unlikely to happen, but you should still be ultra-careful about the apps you install this way. Never download something you don’t recognize or that hasn’t been tested and reviewed by other users, and always be suspicious of apps that ask you to use sideloading rather than the usual Play Store method.

On Google’s system, apps use the Android Package Kit (APK) file format. Make sure you always obtain them from trustworthy sources, such as APK Mirror, which has been around for years and is widely trusted by the Android community. It also offers an extensive selection of new and old APKs.

Use APK Mirror’s search function to find what you’re looking for, then download the version of the app you want. Older versions are often available if you need them, as are beta versions that may include new features that aren’t fully finished.

The sideloading process varies from device to device, and while we can’t provide instructions for every single piece of Android hardware out there, the process for your tech should be similar to the ones outlined here. When in doubt, run a quick web search using “sideloading” and your device’s name as search terms.

If you’ve got a smartphone running the latest stock version of Android, you need to get the app you want on your phone first. The easiest way to do this is to head to APK Mirror in your phone’s browser, download the APK you want to install, then open it.

You’ll need to confirm that you allow apps from whatever source you chose to access APK Mirror from—Chrome, for example—before you get to a screen that lists the permissions the app is asking for. After one final prompt for confirmation, the APK will be installed and ready to go from the app drawer on your phone.

If you want to revoke permission to install apps from a certain source, go to the Settings menu and tap Apps & notifications, then choose Advanced, Special app access, and Install unknown apps. Find the app you’re looking to restrict and toggle Allow from this source off.

Sideloading is also popular on Android TV devices because Google restricts the number of apps available to these pieces of tech. Without a workaround, you’ll only be able to install apps specifically built for the Android TV platform.

On the latest Android TV software, you’ll need to open up Settings, head to Security & restrictions, and toggle the Unknown sources switch to On. With that done, you’ll need to find an app to move APKs over to your television. ES File Explorer Manager is a good option, as is X-plore File Manager.

With both those file managers, you’ll need to connect a cloud service to move APKs over. If you want, you can install Dropbox or Google Drive to make transfers easier. Alternatively, you can use Network Browser to grab your chosen app from another computer on your network.

Sideloading is also useful on Amazon hardware where the Play Store isn’t available. If you’re using an Amazon Fire TV device, go to Settings, choose Device, then Developer options, turn on Apps from Unknown Sources, and you’re one step closer to sideloading apps. On Amazon Fire tablets, the same option is under Personal, Security, and Advanced in Settings.

Once you’ve told your device you’re happy installing other apps, you’ll need to move the APK over to your tablet or Fire TV device. With the latter, you can use Downloader (in the Amazon App Store) to find APK Mirror, or Apps2Fire on an Android phone to beam apps to the TV.

If you’re using an Amazon Fire tablet, you can use the preinstalled Silk browser to head to APK Mirror and get some APKs. Because you’ve already confirmed you’re happy installing “unknown” apps, you should be able to open and install anything you download.

It’s really up to you which apps you install by sideloading. If you’re on an Android TV, for instance, sideloading gives you access to every app on your phone, even if they don’t normally appear in the Play Store for Android TV. Just be aware that they might not all be optimized for viewing on a big screen.

When it comes to Amazon devices, sideloading gives you access to all the Google apps (such as Gmail and Google Maps) that aren’t usually available to you. You might spot some buggy behavior, but it’s better than not being able to use them at all.

On Android smartphones, where your access to the Play Store isn’t restricted, sideloading is more useful for testing new or experimental apps, especially if you want to get an early look at the beta version of an app.

You can also get at apps that Google would rather not include on the Play Store, like those that let you download content directly from YouTube and other sources. Sometimes developers deliberately make their apps available outside the Play Store to avoid having to pay Google’s fees. Fortnite is perhaps the best-known example of this.

We’d also like to recommend F-Droid, a library of free, open-source apps that are particularly interesting to developers and anyone who enjoys tinkering with their devices. From simple games to tools for analyzing your home Wi-Fi network, there’s a lot to explore.