The best Android apps for your Chromebook

Our top picks for music, TV, art, and games. 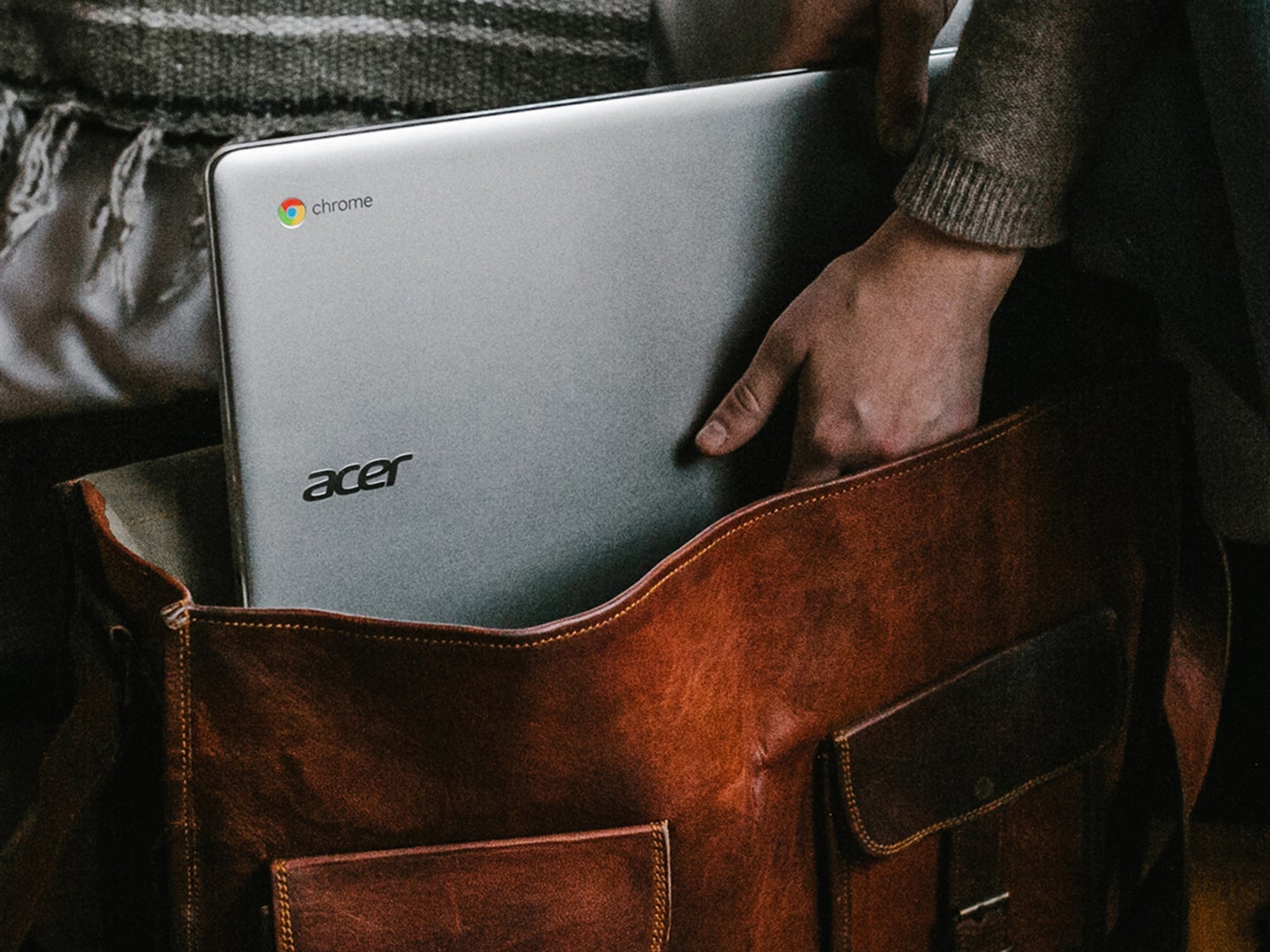 Chromebooks today come with support for Android apps—you can load up Instagram, Twitter, Dropbox, and other useful tools just as you can on your mobile phone. But not all Android apps have been properly updated for Chrome OS—maybe they don’t support the use of a keyboard and trackpad, or maybe they’ll only run in a small window.

With that in mind, and to prevent you from diving into a tedious trial and error process, we’re here to guide you towards some of the best Android apps that really make full use of your Chromebook.

Video and movie apps are a no-brainer for your Chromebook, but there are a couple good reasons why you would want to load up the Netflix app for Android on Chrome OS rather than just logging in through a browser tab.

Offline downloads is one: the app lets you save selected content (including all Netflix Originals titles) to your Chromebook for when you’ve got a limited connection or none at all.

Besides offline downloads, the tablet-style interface makes it easier to browse through lists of seasons and episodes than it is on the web. Plus, it won’t annoy you by playing trailers automatically as you browse.

Netflix for Android (from $9 a month).

Besides a “Switch to iOS” tool, Apple Music is the only app Apple makes for Android, so if you subscribe to Apple Music, you’ll still have full access to all your tunes on your Chromebook.

The app makes full use of the space—you can get album artwork or lyrics that scroll by in real time on one side of the screen, while you browse playlists and recommendations on the other. The app works with the media playback keys on your Chromebook keyboard, too.

Just like Apple Music for Android phones, the app can sync albums and playlists to your device, which means your listening can carry on even if you lose your internet connection.

Though photo editing remains one of the weaker spots in the Chromebook productivity workflow, you can still find several tools that will do a good job at this, both on the web and in the Android app library. One of the best is Adobe Photoshop Express.

It doesn’t include all the tools you’ll find in the full Photoshop software, but it has all the basic functions that will help you crop and resize images, add filters and text, adjust brightness and contrast, fix red eye and blemishes, and more. There’s also a one-tap fix button for automatically adjusting color and tone.

The app makes full use of the space on a Chromebook screen, too, so there’s plenty of room for your images and the various effects and options. You can also easily save your pictures to the disk or share them to other apps.

You might be used to opening up Google Docs when you need to do some writing on your Chromebook, but we’d definitely recommend getting Word for Android installed as well, for a more traditional word processing experience.

You’ll get a full range of text formatting options, the ability to drop in pictures, shapes, and tables, and support for headers, footers, and columns. It’s not quite the powerhouse of a program that Word on Windows is, but it has more than enough for most users. You can share and collaborate on documents with others, too.

The only catch is that Word for Android isn’t free on screens above 10.1 inches in size—which most Chromebooks are—so you’ll need an Office 365 subscription (from $7 a month). This also gets you Excel, PowerPoint, and the other Office apps too, across desktop and mobile.

Microsoft Word for Android (from $7 a month).

Unlock your creativity by installing ArtFlow on your Chrome OS laptop—it’s one of the best drawing programs for Android devices, and since Chromebook has a bigger display than a phone or a regular tablet, you’ll get a much bigger canvas to work on.

The app comes with a choice of 20 different drawing brushes, as well as an eraser and smudge and fill tools. You can use your finger or a stylus to start sketching or painting, though you’re going to need a touchscreen for this one, which most Chromebooks now have.

ArtFlow supports layers as well, so you can work separately on different elements of your digital masterpiece before combining them. If you want to work with more tools, features and layers, you can go for a pro license ($5).

Using Chrome OS doesn’t mean you have to use Chrome as your web browser—there are plenty of alternatives to pick from in the Google Play Store, including the ever-improving, privacy-focused Firefox.

Take full control over the ways that websites can and can’t track you, jump quickly between multiple tabs, and even install browser extensions. If you use Firefox on some or all of your other devices, then you can also sync your passwords, bookmarks, browsing history, and other data to your Chromebook.

Firefox is equally happy running in full-screen mode or in a smaller window floating on top of other apps, which is handy if you’re working in parallel with other apps or looking up something on the web.

Of course, you can load up Gmail in a web browser on your Chromebook and it’ll work perfectly well—with offline support, too—but the Android app will give you access to a few extra tricks for powering through your inbox.

Gmail for Android has a useful tablet-style layout that puts your message list on the left, and individual email previews on the right, making it easier to read messages and filter those that are not worth your time. The app also supports some of the functionalities of Gmail for Android, so you can swipe across emails to archive or delete them.

On top of that, all the usual Gmail goodness is here—support for multiple email accounts, automatic sorting of important and unimportant messages, powerful search options, and more.

We won’t pick out just one example here, but a Chromebook works great for Android gaming—though finding games that work well on Chrome OS can be a bit of a process. Overall, slower, less-demanding games work best.

If you do find your favorite games run smoothly on your Chromebook, the benefits are obvious: your games of choice are displayed at a much bigger size and you can control them using a trackpad and keyboard, rather than tapping on the screen.