Sugru Is The Play-Doh Of Glue 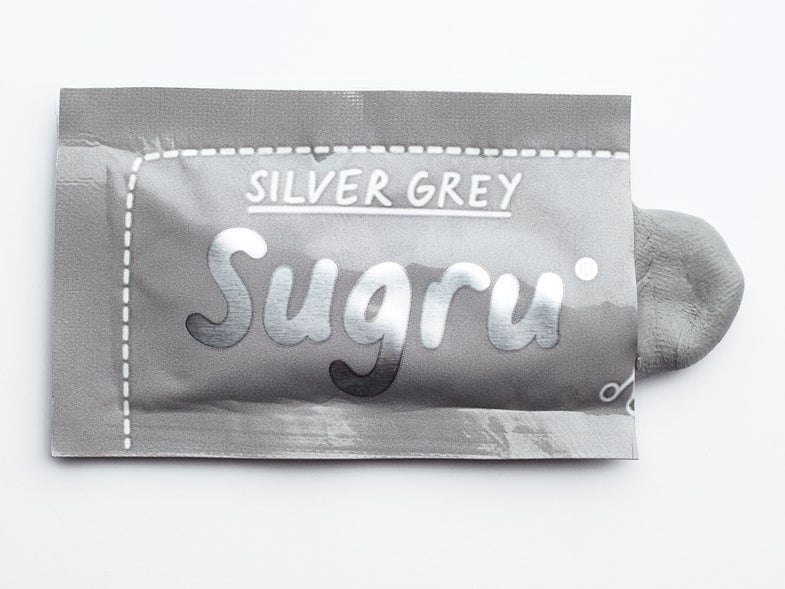 Sugru acts like a cross between glue and rubber. When the material is fresh, you can mold it like modeling clay to fix a broken toy, create a custom grip, replace a missing part, or form handy hooks for organizing a workshop. But once it sets, a process that takes about 24 hours, it becomes a hardened rubber that adheres firmly to almost any surface. “To make it as useful as possible, I knew it would need to stick to as many materials as possible,” says Jane Ni Dhulchaointigh. The Irish inventor developed Sugru over the course of six years, working with scientists on thousands of experiments to perfect the product’s shelf life, malleability, and texture. “It was very much a trial-and-error process,” she says. Dhulchaointigh’s company began selling Sugru online in 2010, and this year it reached the shelves of stores such as Target and Lowe’s. Even so, Sugru remains a DIY operation: Its 45 staff members work out of a single building in east London.